When the pandemic hit, Robert Pollard of Guided by Voices decided to go spelunking into his archives of unfinished songs and discarded demos from the last five to 10 years. “I was blown away that I had discarded them,” he tells Rolling Stone. “Anyway, I combined some of them and created new arrangements. Others I just left the way they were.”

The result is Earthman Blues, which Pollard calls “a collage of rejected songs” set for release on April 30th. Despite Pollard’s humble tone, however, it’s one of GBV’s most eclectic, adventurous records to date, careening between heavy-rockers reminiscent of Black Sabbath, guitar lines cribbed from early 2000s pop-punk, near-rock operas worthy of the Who, and sweet little swingers that sound like the Monkees melting in the sun. There’s even a sample from an old stenographer instruction album.

“I tied the songs together loosely with characters and stage productions notes to make it seem almost autobiographical,” Pollard says. “After listening to the final sequence, I thought it felt almost like a musical stage production so I added names and places. Actual scenarios and events that were real in my childhood. On the cover, it reads ‘A John. H. Morrison Presentation.’ John H. Morrison Elementary was the school I attended.”

To herald the album’s impending release, the band released the single “Free Agents,” a grower of a track that unspools into a joyful explosion that culminates with the sentiment “never been to heaven but I heard good things.” 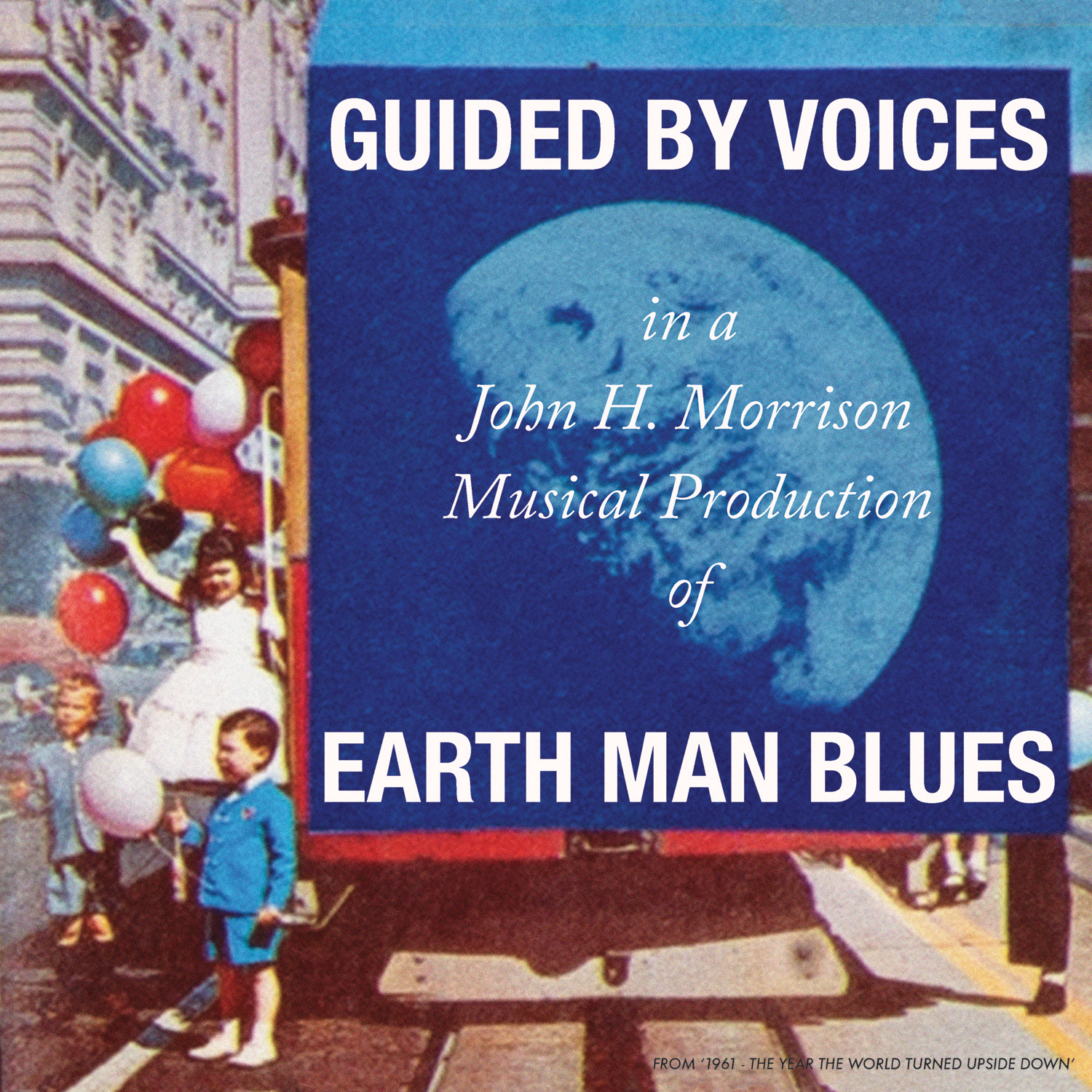