Bowie, well-known for his music, also dabbled in acting, with his role as Jareth in Labyrinth, which is airing this afternoon, solidified his legacy long after his passing but it was his final album Blackstar that held the key to his final thoughts. The musician had been suffering from liver cancer for 18 months prior to his death, dying two days after turning 69.

On his birthday he had released his final album Blackstar, intended to be his “parting gift” to the world.

The Blackstar album had been kept secret until the very last minute, and as soon as it was released fans and critics alike began trying to decipher its meaning.

After Bowie’s passing, the message behind the lyrics and videos suddenly became disturbingly clear.

Many saw the album as Bowie contemplating his mortality after his diagnosis.

Regardless of whether this theory is true, Blackstar was undeniably intended to contrast against the rest of Bowie’s music. 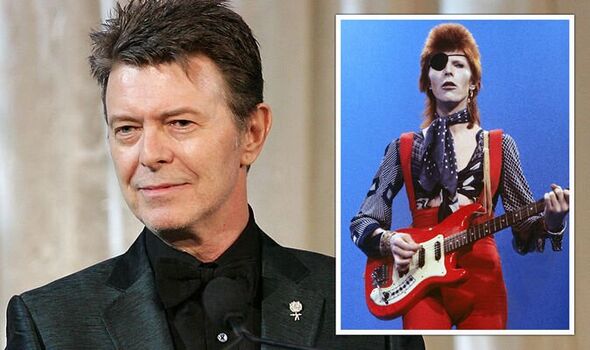 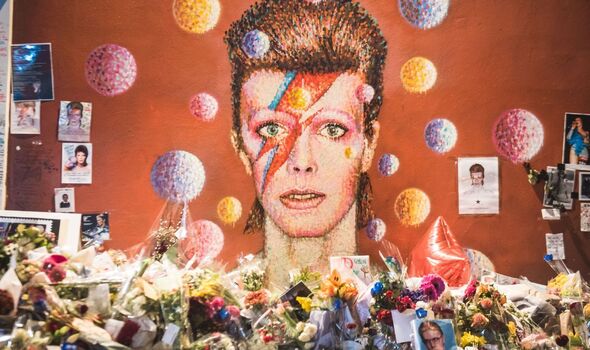 It was the first album to not feature an image of Bowie on the cover, instead it had just a simple black star.

Privacy had always been a priority for the star and his cancer diagnosis would only be known to a select few people before his death.

In the years prior to his death fans had been on an eclectic roller coaster, as many assumed he had retired when he released the album The Next Day in 2013, having already been in the industry for over 50 years.

Bowie had secretly recorded the album over two years, and as soon as it was released returned to the studio to begin working on Blackstar, all of which was also a secret.

Barely a year later Bowie was diagnosed with liver cancer, telling only his family and a few people he worked with at the time. 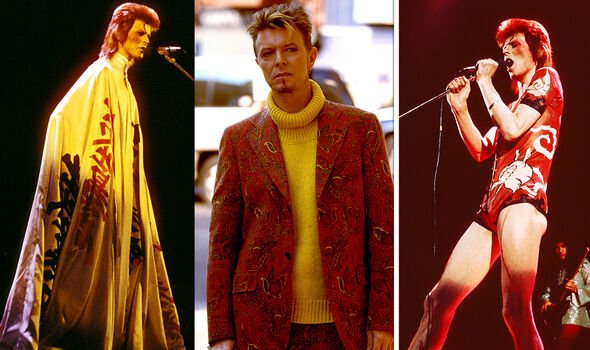 Bowie received treatment for the cancer and it was hoped he would be in remission in mid-2015.

Unfortunately, in November of that year it was revealed that the cancer had spread and his condition was now terminal.

The decision was then made to stop any further cancer treatment for the star, and his final public appearance was at the opening night of his musical Lazarus in December of 2015.

While others may have been battling with the existential crisis of a terminal diagnosis, Bowie reportedly wrote a five-year plan describing what he wanted done with his music after his death.

After his passing, friends, collaborators and fans were left recalling the last time they saw him, now with the new information of his health struggles and impending mortality.

Tony Visconti, who produced many of Bowie’s albums, shared on Facebook the impact that Blackstar was aiming for.

Visconti said Bowie had created Blackstar as a “parting gift” for his fans, friends and family alike.

He added that knowing of Bowie’s diagnosis did not help to prepare him for the loss of such an iconic man.

When the singer’s death was announced on his official Facebook page many believed it to be a hoax. 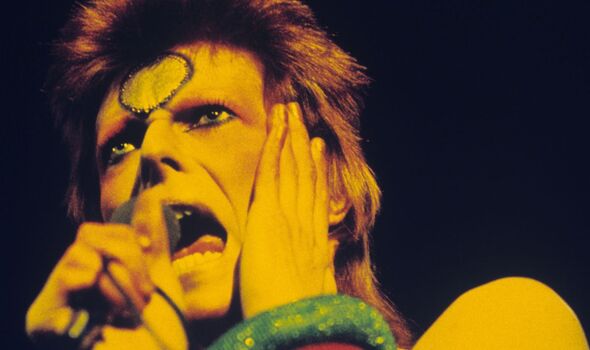 These claims grew to the point where Bowie’s son, Duncan Jones, took to Twitter saying: “Very sorry and sad to say it’s true.”

Bowie’s music was world-renowned but his personality is what truly immortalised him in many people’s minds, creating alter egos like Ziggy Stardust, redefining fashion and dabbling in acting roles.

He starred as the goblin king in Labyrinth, which solidified his legacy by introducing him to younger generations.

Labyrinth, which follows a teenage girl as she journeys through a maze to rescue her brother from a goblin king, airs at 3:45pm today on Channel 5.

7 Oct 20
AC/DC's legendary, double diamond-back 1980 album Back In Black is still listened to today by…
Music
0