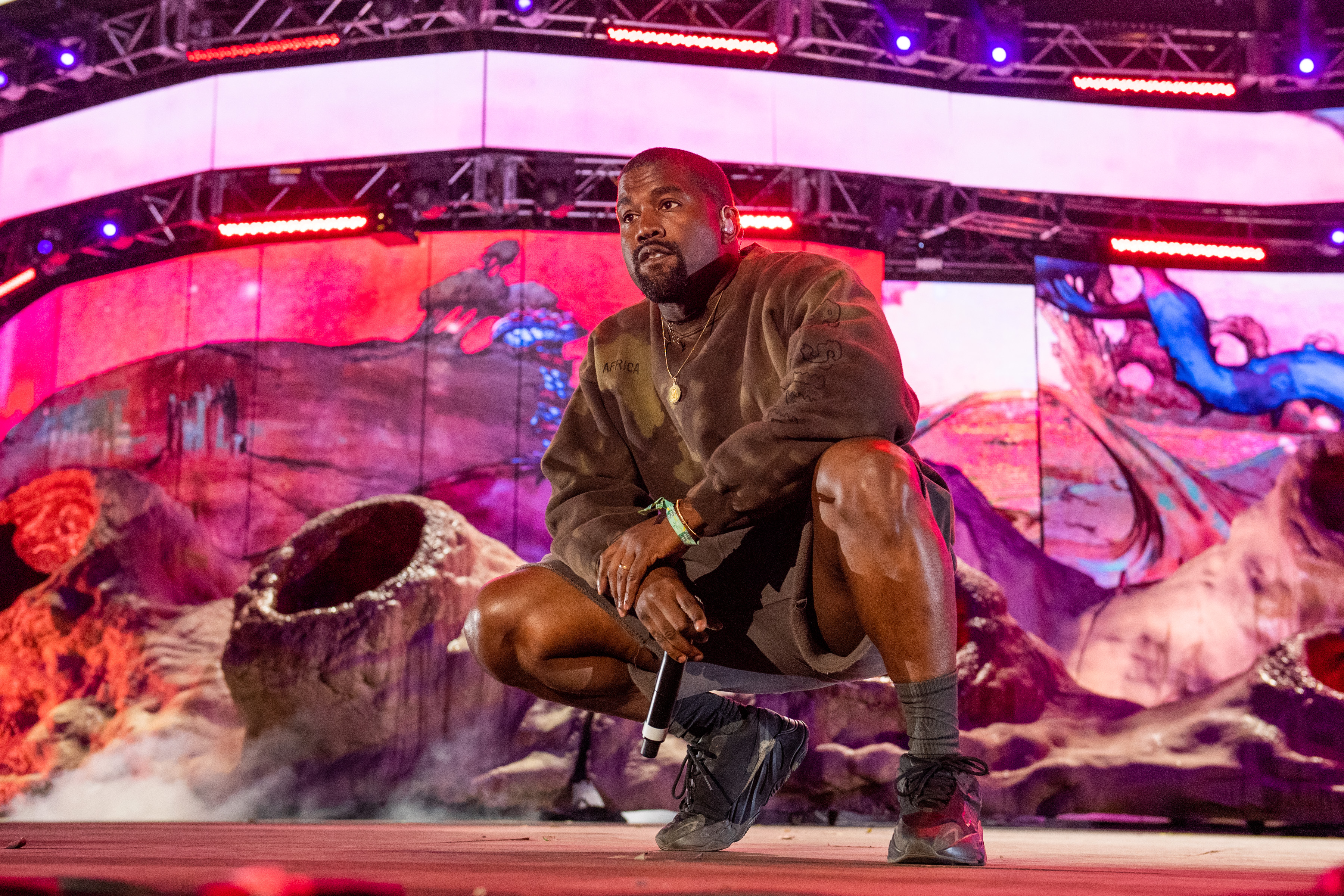 Kanye West surprised the world this week with the news that he’ll be releasing his new album, Donda.

It’ll be the Gold Digger rapper’s 10th studio album and his first since going through his divorce from wife Kim Kardashian – but more on that later.

Rumours of Kanye’s new album began swirling over the weekend when Justin Laboy tweeted details from the private listening party in Las Vegas.

Then last night, Ye returned to Instagram for the first time in two years to share promos for Donda, including the lead single No Child Left Behind, which featured in a Beats Studio Buds advert starring athlete Sha’Carri Richardson.

So that’s it, Donda is set in motion and expected to arrive in a matter of hours, so here’s all you need to know about.

The Beats advert revealed that Donda is set to hit streaming services on Friday, July 23.

Fans are intrigued about the sound of Donda as Kanye has transitioned to gospel music in recent years and said he’d left the glamorous rapper lifestyle behind.

When is the Donda listening party?

Kanye, 44, will celebrate the Donda release in style with a listening party taking place on Thursday, July 22 at 8pm ET on Apple Music (that’s 1am BST in the UK).

Fans in the US will have the chance to attend by getting their hands on tickets, with the event hosted at Mercedes-Benz Stadium in Atlanta, Georgia.

What does Donda mean?

Donda is named after Kanye’s beloved mother, Donda West, who died in 2007 at the age of 58 due to complications during surgery.

The album is said to feature interludes with clips of Donda speaking throughout.

Kanye is yet to release an official tracklist but a reported copy surfaced online earlier this week.

Songs included are: Donda, Remote, Daylight, Hurricane, No Child Left Behind, New Again, I Know God Breathed On This, 24/You’re Gonna Be OK and Come To Life.

What are the collaborations on Donda?

It’s believed Kanye has collaborated with the likes of Travis Scott, Lil Baby, Playboi Carti, Post Malone and Griselda, for the album.

What does Kanye West say about Kim Kardashian on Donda?

All ears will be listening out for anything Kanye has to say about his split from Kim, who filed for divorce in February after six years of marriage.

It was reported that at the Las Vegas listening party, Kanye played a song Welcome To My Life which featured the lyric: ‘Tell the assassins I escaped from Calabasas,’ which many took to him likening living in his marital home to prison.

‘It’s a very deep, sad song about Kanye, with him reflecting on his marriage with Kim,’ a source told The Sun.

However, this was shut down by another insider who told the DailyMail.com that Kanye ‘doesn’t say anything negative’ about Kim on the album.

Kanye West’s new album, Donda, is out on Friday.