There’s always a lot of discussion around who is the biggest and best diva in music. However, in the last couple of decades, few ladies can match the chart-topping success and pop culture impact of Britney Spears and Lady Gaga. But some fans of both might not realize Lady Gaga actually wrote one of the most forgotten tracks of Spears’ decades-long career. 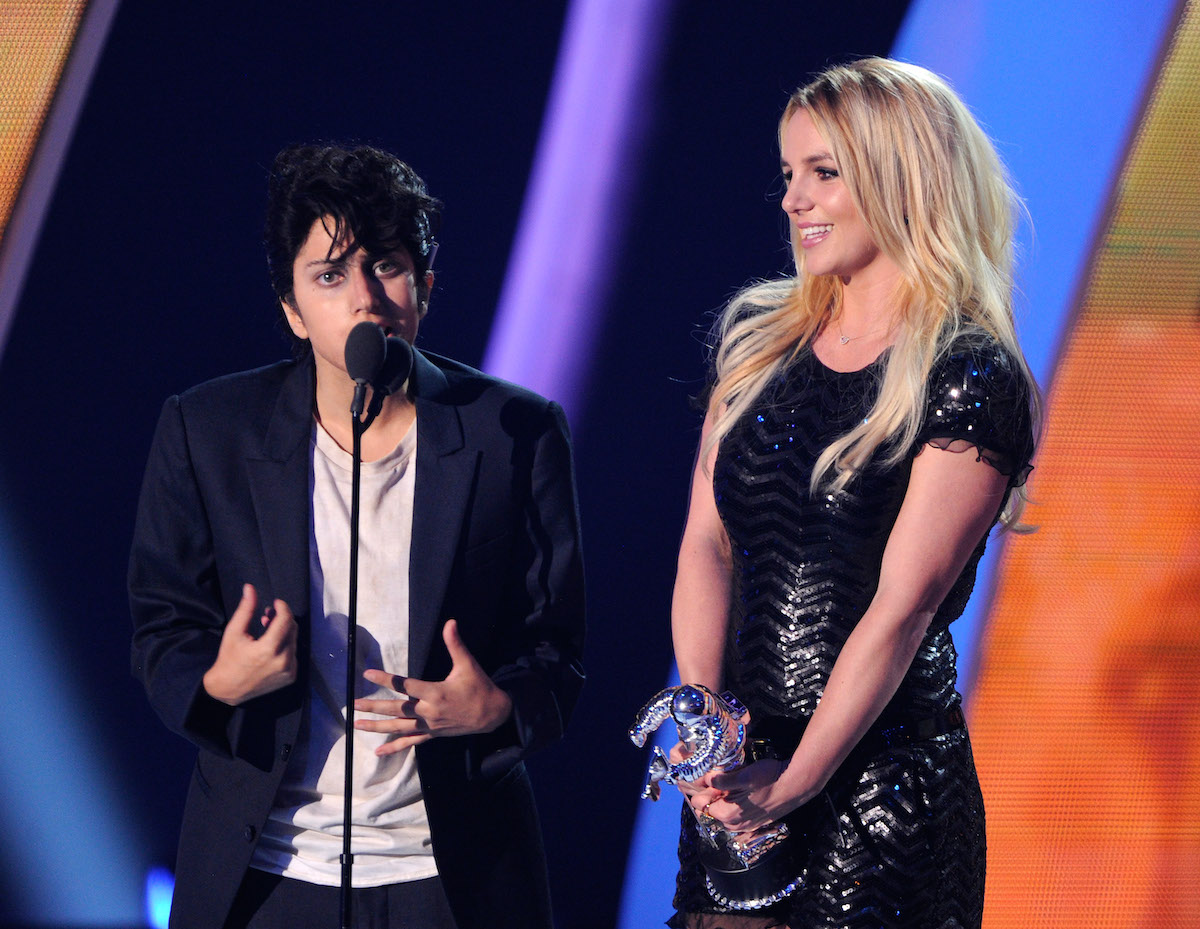 Perhaps the most well-known tidbit connecting Lady Gaga and Spears stems from “Telephone.” Although Gaga cites the singer as an influence, she originally wrote her 2010 hit for Spears. She even recorded a demo version of the song for her sixth studio album Circus. But in the end, Spears rejected the song, leaving Gaga to reclaim it for her 2009 EP The Fame Monster.

“Telephone” became a massive global hit for Lady Gaga. And she even took the chance to collaborate with another musical icon, Beyoncé. The song was reworked to include a fast-paced verse for the former Destiny’s Child member. Gaga and Beyoncé also collaborated on a 2009 remix to “Video Phone,” a track from Beyoncé’s own third studio album, I Am… Sasha Fierce.

The two artists did work together, but fans forgot about the song

The notion of a Lady Gaga-Spears collaboration still understandably might intrigue fans. Although “Telephone” didn’t go as planned, the two singers did wind up working together. Gaga wrote the little-known “Quicksand.” The song didn’t make the main tracklisting for Spears’ Circus album. But it is listed as a bonus track on some European versions of the deluxe edition.

“It was awesome seeing the song change when [Britney] put her touches on it,” Lady Gaga told Fab (via Digital Spy) of the collaboration in 2009. “I’m just really grateful that she loves the music and she’s so supportive of me. She’s a fan of my stuff and to write a song that she loves and to know she loves me as an artist, you can’t ask for anything better than that.”

In that interview, Gaga went on to praise Spears’ ability to “[handle] herself in the media.” The relationship between Spears and the media has been a hot topic lately, thanks to the Framing Britney Spears documentary film. The singer even shared her own emotional reaction to the movie in a recent Instagram post.

Does Lady Gaga or Britney Spears have a higher net worth?

The issues raised in Framing Britney Spears also shed some light on Spears’ dwindling fortune. In fact, the singer — who has been making hits since 1998’s “…Baby One More Time” — carries a much lower net worth than she should after all these years.

According to Celebrity Net Worth, Spears is worth roughly $70 million. While that total remains impressive by other standards, it’s a far cry from the $320 million net worth of Lady Gaga. Here’s hoping Spears stages a comeback soon.

The ladies from SWV aren't backing down from playing their famous Michael Jackson sample in an upcoming "Verzuz" matchup ......