Legendary photographer Mick Rock, known as “The Man Who Shot the Seventies,” has died. A statement on his official Twitter page confirmed the news. He was 72.

“It is with the heaviest of hearts that we share our beloved psychedelic renegade Mick Rock has made the Jungian journey to the other side,” the statement read. “Those who had the pleasure of existing in his orbit, know that Mick was always so much more than ‘The Man Who Shot the 70s.’ He was a photographic poet — a true force of nature who spent his days doing exactly what he loved, always in his own delightfully outrageous way.”

Rock documented an era of icons. Between 1972 and 1979, his portraits graced famous album covers and his videography flavored some of the first music videos of the era. David Bowie, Queen, Blondie, Iggy Pop, and Syd Barrett were among the famed artists he captured. His work is immortalized on the covers of Queen II, Raw Power, and Transformer. But his work resonated well beyond that era, having shot a range of artists, from Snoop Dogg to Yeah Yeah Yeahs.

In 2017, he spoke to Rolling Stone about the Barnaby Clay-directed documentary about his life and career, Shot! The Psycho-Spiritual Mantra of Rock. He dedicated the film to “the timeless genius of David Bowie and Lou Reed.”

“They made an important contribution to the development of my own sensibility,” he told Rolling Stone of the dedication to two of his favorite subjects. “Obviously, I’d shot Barrett probably two-and-a-half years before I ever met David, but I do think that [David and Lou] were also good people. When I was having trouble, they both helped me out financially. They bought my prints. When I was in the hospital for my heart bypass surgery, the first flowers that were there waiting for me were from Lou and David. Not only were they my true friends, they were also my true heroes. My admiration for their work is strong.” 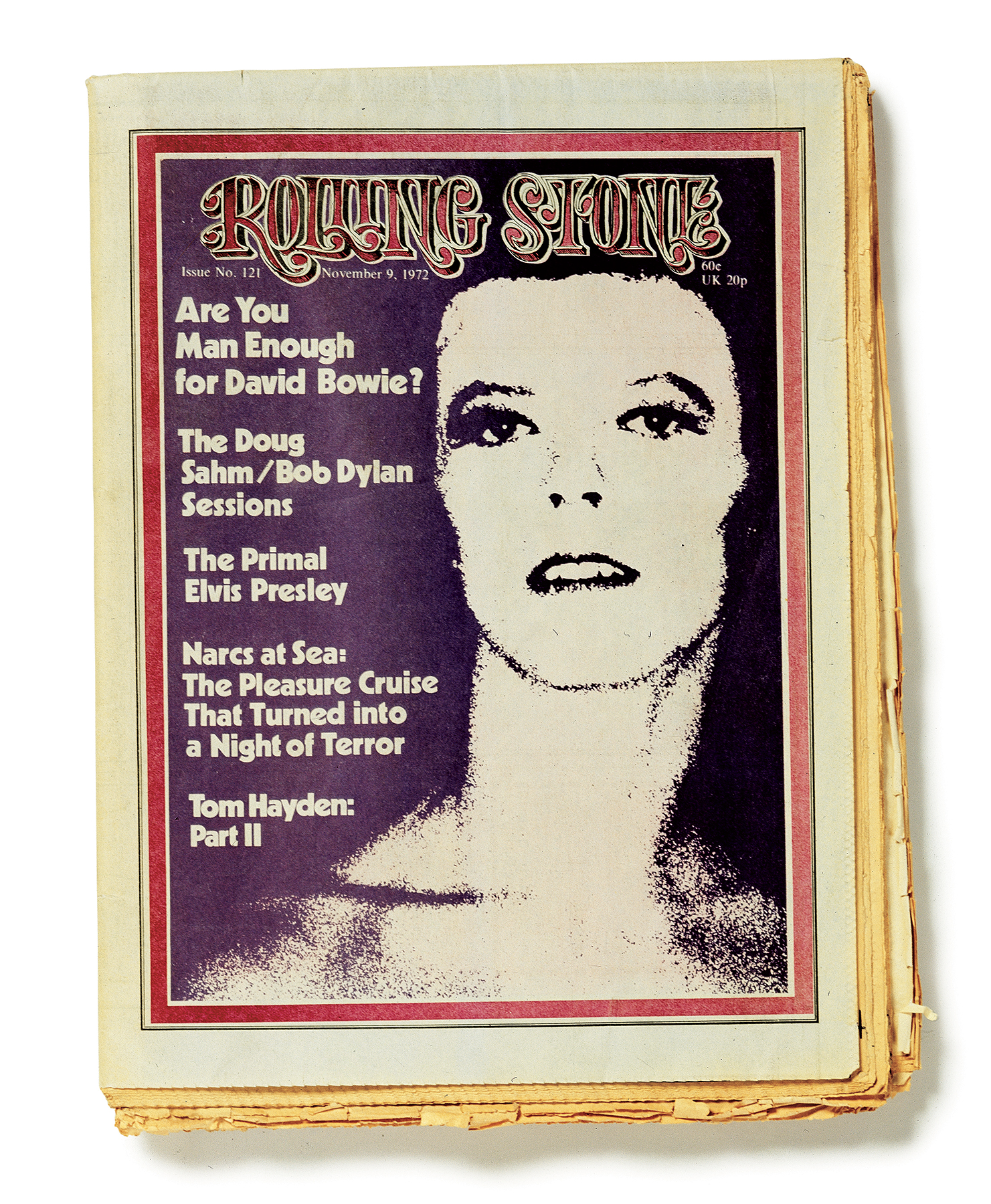 The announcement of his death addressed the distinct way in which he captured the essence of his subjects on film.

“The stars seemed to effortlessly align for Mick when he was behind the camera; feeding off of the unique charisma of his subjects electrified an energized him. His intent always intense. His focus always total,” the statement continued. “A man fascinated with image, he absorbed visual beings through his lens and immersed himself in their art, thus creating some of the most magnificent images rock music has ever seen. To know Mick was to love him. He was a mythical creature; the likes of which we shall never experience again.”

This is a developing story… 24 May 21
If you ever listen to (or read) his interviews, you know Jimi Hendrix didn’t go…
Music
0