Prince performs 'Purple Rain' at the NFL Superbowl in 2007

Today, Monday June 7, 2021, would have been the 63rd birthday of the legendary musician Prince. The star, who was born in 1958, died in 2016 following an accidental drug overdose following the ingestion of counterfeit pills. Two decades earlier, in 1996, Prince was contacted by Paul McCartney, who asked for some help funding his brand new endeavour, Liverpool’s first performing arts school.

McCartney and the rest of The Beatles originally came from Liverpool, so had a soft spot for the city.

The star humbly asked the Purple Rain singer for help in funding the enormous project.

He asked Prince in a handwritten letter: “Dear Princely person. Hi there! I know how hard it is to always be getting letters that ask for some favour or another, so it was not easy for me to accept the job of Lead Patron for a Performing Arts School to be located in my home town, Liverpool.”

McCartney added: “But, you guessed it! I did agree to do it, so now I’m writing to “friends and all good people” to try and interest them in the scheme.” 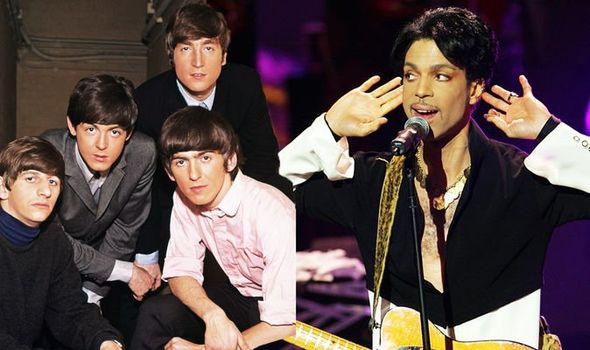 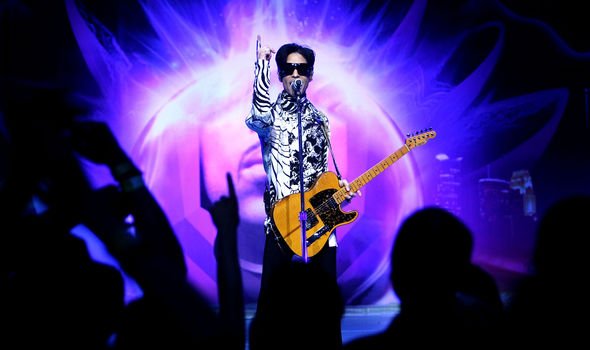 After explaining in his handwritten letter why he required some financial help, McCartney asked for Prince’s aid.

He said: “Now the hard part. A donation from you would be a great boost to the project, and I know your involvement in some way, would be a thrill for everyone concerned.

“Hope you didn’t mind me writing this, it’s so long since I’ve written letters I feel like I’m back at school myself.”

He signed off saying: “Anyway, one of these days you’ll have to come and teach a class some moves!! Who knows, it may turn out to be something special for thousands of future kids… Cheers, & love Paul (McCartney).” 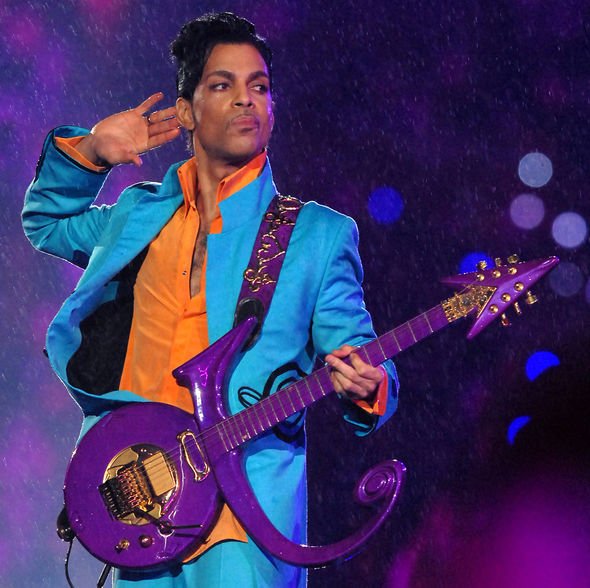 Prince brings the house down with Purple Rain performance

It was never revealed whether Prince did in fact donate to McCartney’s efforts to fund the institute, but it was erected regardless.

The Liverpool Institute for Performing Arts opened its doors later that year in 1996.

In 2016 the letter McCartney wrote for Prince arrived at auction.

The double-sided piece of paper was placed on auction at the Boston RR Auction site.

After a passionate bidding war, Prince’s letter was sold for a staggering $14,822.

When the news about Prince’s death was announced, McCartney paid tribute to the star on his Twitter account.

Fellow member of The Beatles, Ringo Starr, also chimed in.

He wrote to the late singer: “God bless Prince, we will all miss him. I still have my purple whistle. I will blow it tonight. Peace and love.” (sic)

Further tributes came from the likes of The Rolling Stones members Mick Jagger and Ronnie Wood.

Meanwhile, Barack Obama, who was president at the time, wrote: “Today, the world lost a creative icon.”