Priscilla Beaulieu and Elvis Presley met while he was stationed in Germany during his service to the U.S. Army in 1959. She was just 14 years old, while Elvis was 24.

Elvis and Priscilla, who eventually became Priscilla Presley, went on to tie the knot in 1967. They had one child, Lisa Marie Presley, before divorcing in 1973.

But while Priscilla was Elvis’s wife – and the only woman he married in his lifetime – it was his mother, Gladys Presley, who truly had his heart. Author Eric Wolfson revealed the truth about Elvis’s incredibly close relationship with his mother in his new book, From Elvis in Memphis, the latest in Bloomsbury’s popular 33 1/3 series. 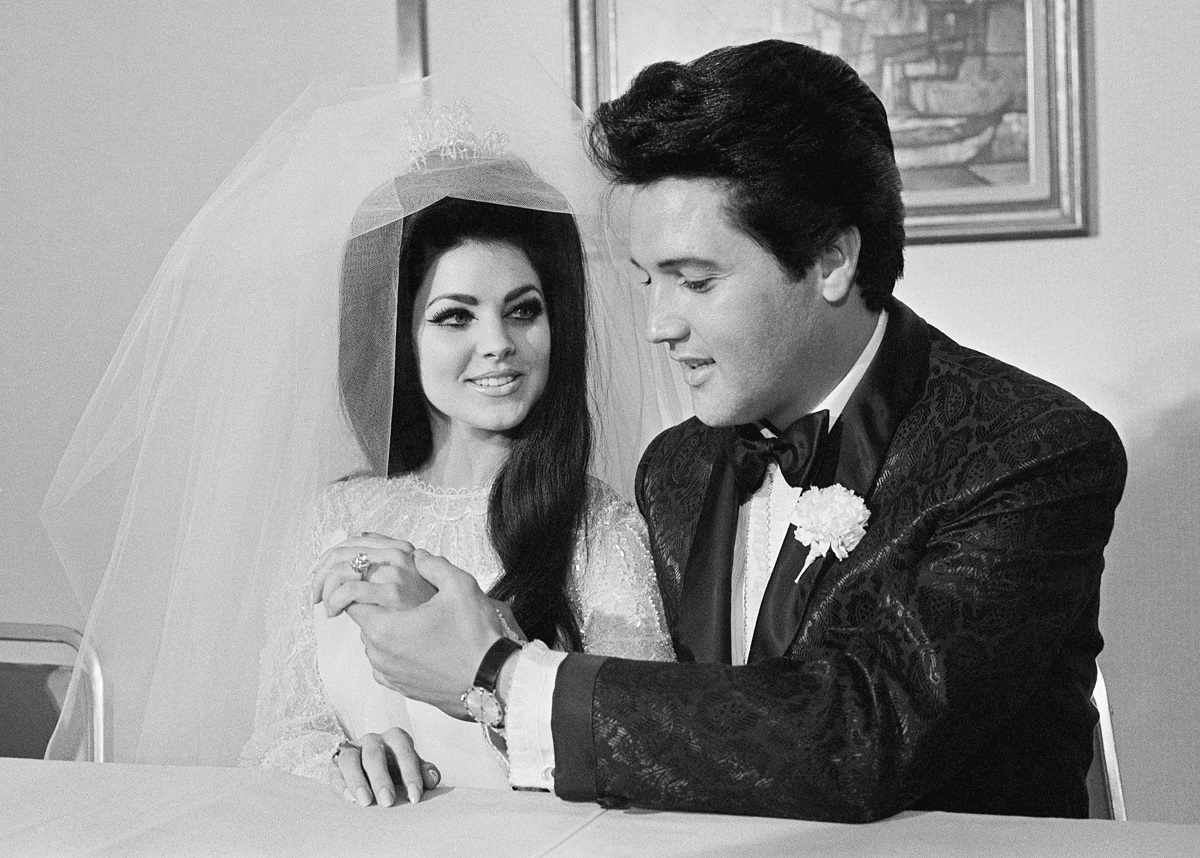 Elvis and Gladys were closer than the average mother and son

In From Elvis in Memphis, Wolfson referred to the King of Rock and Roll as the quintessential “mama’s boy.” Elvis’s twin brother was stillborn, and the King’s relationship with his mother was strengthened and intensified by her loss.

According to Wolfson, quoting Peter Guralnick in Last Train to Memphis: The Rise of Elvis Presley, Gladys once said that “when one twin died, the one that lived got all the strength of both.” So, in a sense, she saw Elvis as two sons rolled into one.

As such, Elvis and Gladys’s relationship was “sweet to the point of sickly,” Wolfson claimed. Elvis and his mother had a secret language all their own, which involved a number of pet names both for each other and for their favorite things. Elvis was known for talking in baby talk to his mother – a habit he continued for the rest of his life, according to one of his girlfriends, Linda Thompson. 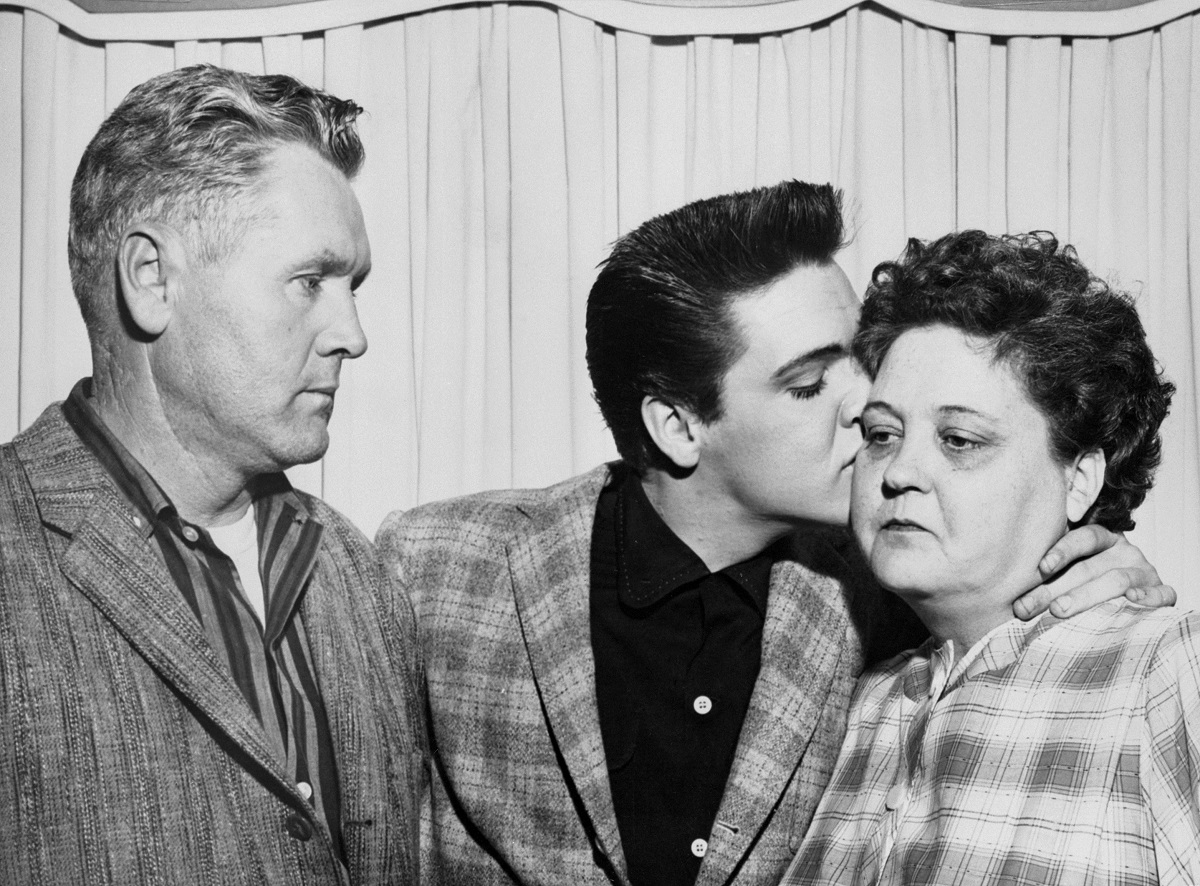 Elvis and his mother were so close that even his own father, Vernon Presley, was sometimes left out of the family unit. After Elvis’s father spent some time behind bars when his son was a small child, Gladys drew all the closer to her young son.

According to Dixie Locke (as quoted by Guralnick and, later, by Wolfson), Elvis’s first serious girlfriend as a teen, “It was like [Vernon Presley] was an outsider, really, he wasn’t really part of Elvis and Mrs. Presley’s group. I mean, it sounds weird, but they had such a strong love and respect for each other, and I don’t think there was a lot of respect for [Elvis’s father] during that time. It was almost like Elvis was the father and his dad was just the little boy.”

Wolfson went on to argue that just about everything Elvis did was for his mother. He placed his mother on a pedestal far above even his girlfriends, friends, or any other people in his life. 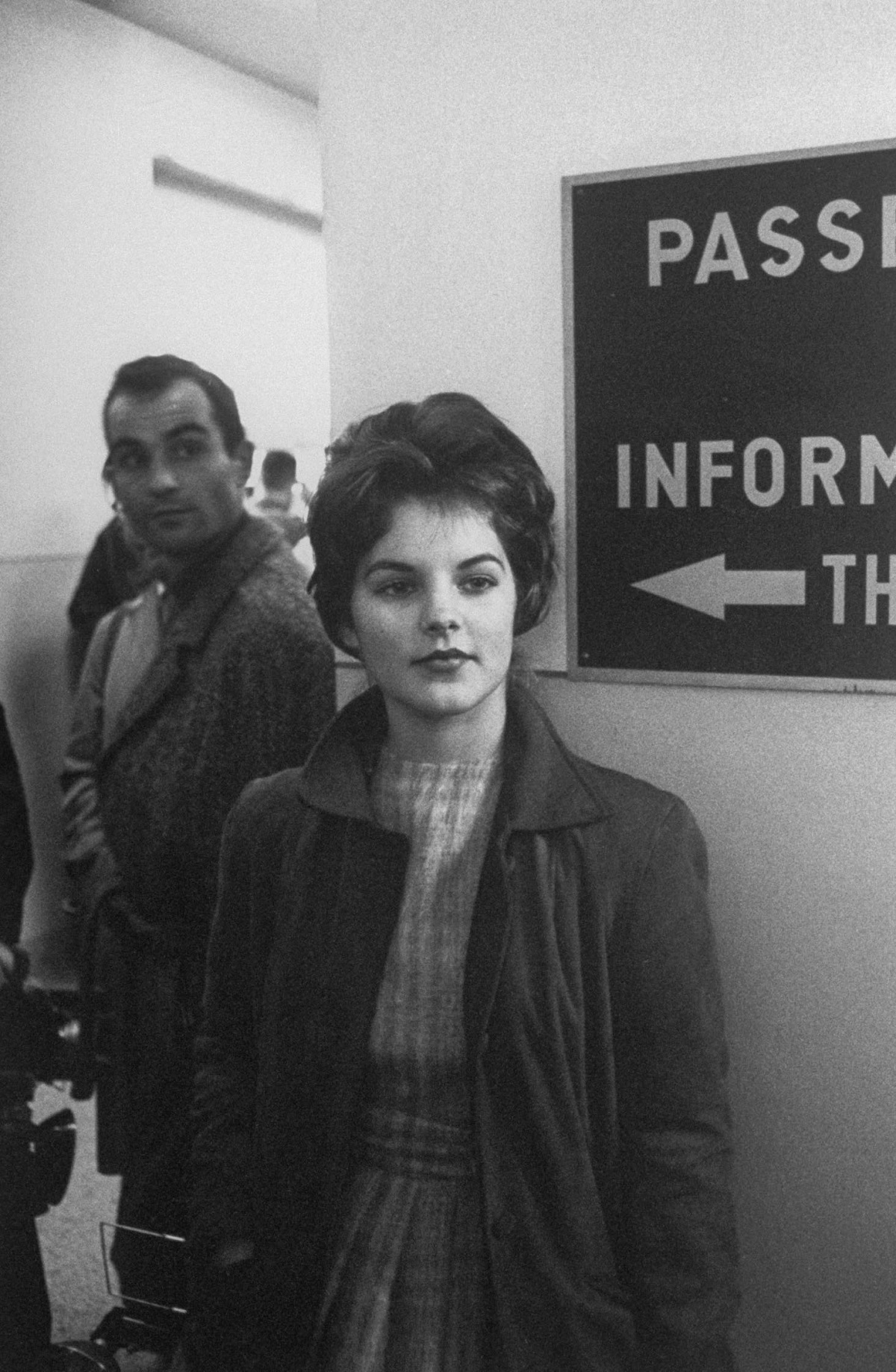 Although Priscilla and Elvis had a close relationship for years, even she admitted that she was not, in fact, the love of Elvis’s life. Elvis and Priscilla met around a year after his mother’s death. From the beginning, Wolfson argued in From Elvis in Memphis, she knew full well that she would always play second fiddle to the memory of Elvis’s mother.

“One might be tempted to call Priscilla the love of his life,” Wolfson pointed out, “but in her memoir, Priscilla suggests otherwise.”

In Priscilla’s 1984 memoir, Elvis and Me, she recalled that Elvis started talking about his mother as soon as he took young Priscilla in his arms for the first time. She knew even then that Elvis’s mother “was the love of his life.”

“Priscilla may have captured Elvis’s heart (at least for a period),” Wolfson wrote, “but when it came to Gladys, she never had a chance.”

Indeed, when Elvis’s mother died in the summer of 1958, wrote Wolfson, “Elvis was destroyed, matter-of-factly telling the local newspaper that his heart was broken.” He “sobbed hysterically” and “nearly collapsed” multiple times during her funeral, and many said Elvis was never quite the same again.