Ronnie Spector, who sang music that defined a generation, has died. The former lead singer of The Ronettes was 78 years old. The cause of death was cancer. But what was her net worth when she died?

Though the world knew her as Ronnie Spector, she was born Veronica Bennett in the Washington Heights district of New York City. According to The Associated Press, she came from a multi-racial background. Her father was white, and her mother was Black and Native American.

She teamed up with her younger sister, Estelle Bennett, and her cousin Nedra Talley, to form a band she initially called Ronnie and the Relatives. While they were still working on their act, they also developed their sound and their look. They would perform everything from sock-hops to bar mitzvahs.

And, they would often cover songs by Frankie Lymon and the Teenagers as part of their act. But the biggest thing they developed was their look.

In her autobiography, ‘Be My Baby,’ she detailed the abuse suffered at Phil Spector’s hands

“The louder they applauded, the more mascara we put on the next time,” Ronnie Spector wrote in her memoir called Be My Baby. “We didn’t have a hit record to grab their attention, so we had to make an impression with our style. None of it was planned out; we just took the look we were born with and extended it.”

But that wasn’t all she detailed in her book. After she married Phil Spector, she detailed the amount of abuse she suffered at his hands. “As I said many times while he was alive, he was a brilliant producer, but a lousy husband,” she said. “Unfortunately, Phil was not able to live and function outside of the recording studio. Darkness set in, many lives were damaged. I still smile whenever I hear the music we made together, and always will. The music will be forever.”

When Phil Spector died, his children — including the three he adopted with Ronnie Spector — inherited his fortune. However, his ex-wife did not. Fortunately, she didn’t need his money.

She was worth $5 million

According to Celebrity Net Worth, Ronnie Spector was worth $5 million when she died. She is survived by her five children. She adopted three children with Spector, and had two children with her second husband, Jonathan Greenfield. Her sister and fellow Ronette, Estelle Bennett, died in 2009. Phil Spector died in prison in January 2021, after contracting COVID-19. 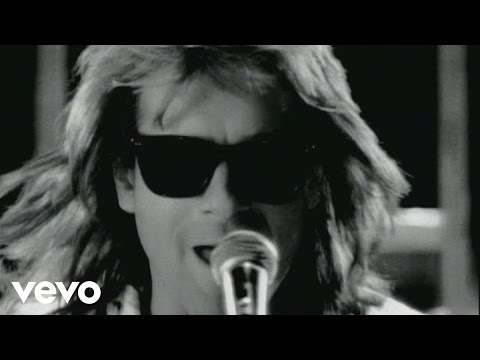 Richard Williams, who wrote the definitive biography about Phil Spector, wrote that the controversial producer’s greatest discovery was none other than Ronnie Spector.

“Ronnie Bennett’s hugely quavering, massively sexy voice [was] a pure pop instrument the like of which no one had ever heard before. Spector had found his instrument, and she had found her setting,” he wrote.

22 May 20
https://www.youtube.com/embed/ugQhauUEcJM Lady Gaga is giving listeners another taste of Chromatica. At midnight on Friday, the Grammy-winning…
Music
0