Andrew, 72, said he once performed a number she requested from his musical Sunset Boulevard at a New Year’s Eve party. When Welsh songstress Shirley told him, “It doesn’t go like that”, he informed her he had written the song himself – but she still wasn’t satisfied. West End veteran Andrew, said: “The biggest diva I’ve ever worked with – and that was only vaguely – was Shirley Bassey, who was quite wonderful.

“I mean, she fired me from the piano playing my own songs. She said, ‘It doesn’t go like that.’

“It was As If We Never Said Goodbye [from Sunset Boulevard]. It was a New Year’s Eve we had.

“We had a wonderful New Year’s Eve party.

“It was her and Joan Collins. And we had a sing-song at about one in the morning and Shirley attempted to get on the piano and jump up on it.

“She wanted to do As If We Never Said Goodbye, so I played it. 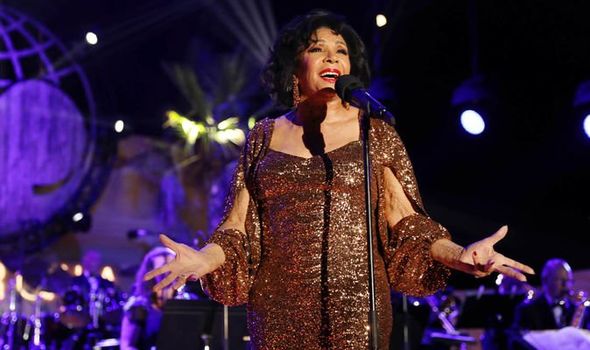 “So then Howard Goodall, a composer himself who was staying with us, he got on the piano and played it, and she said, ‘It doesn’t go like that, Howard.’

Andrew also told the Table Manners podcast about some of the stage rituals old West End stars used to have. 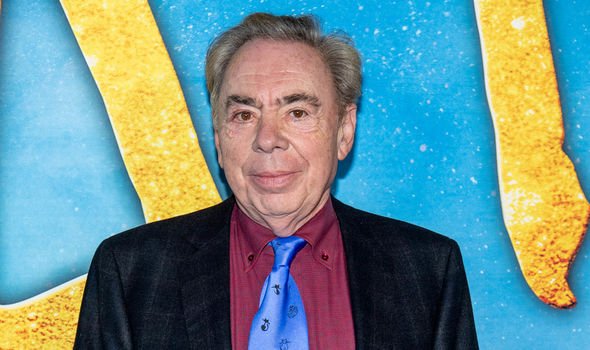 He added: “All of the old stars that I know from the old days, they never really bothered about what they did at all.

“If you think of somebody like Michael Ball, he’ll still have a fag before he goes on and sings.”

Andrew, who has a net worth of more than £820million, has penned 21 musicals.

His roll call of hits includes Evita, The Phantom Of The Opera, Starlight Express, Cats and Jesus Christ Superstar, which have been performed for decades.