Who is Love Island Australia narrator Eoghan McDermott? – The Sun

When you look back at the signature songs of an era, you’re bound to find some remarkable stories. That’s certainly true for tracks such as “Let It Be” and other classics by The Beatles. And, thankfully, the stories only seemed to get better in the ’90s.

Take the SisQó smash hit, “Thong Song” (which originally included a sample of a Beatles song). After its 1999 release on his debut solo record Unleash the Dragon, SisQó dropped “Thong Song” as the album’s second single in February 2000.

No matter what you think of the song musically, it’s impossible to deny the track was a game-changer. SisQó acknowledges that he probably started the trend of repeating verses (i.e., writing a song with one verse). “Sorry for breaking music!” he told Billboard on the subject in 2019.

But to find the real magic of “Thong Song,” you have to go back to the song’s creation. For SisQó, it was something of a religious experience. In fact, he compared the sight of his first thong to Charlton Heston’s encounter with God as Moses in The Ten Commandments. 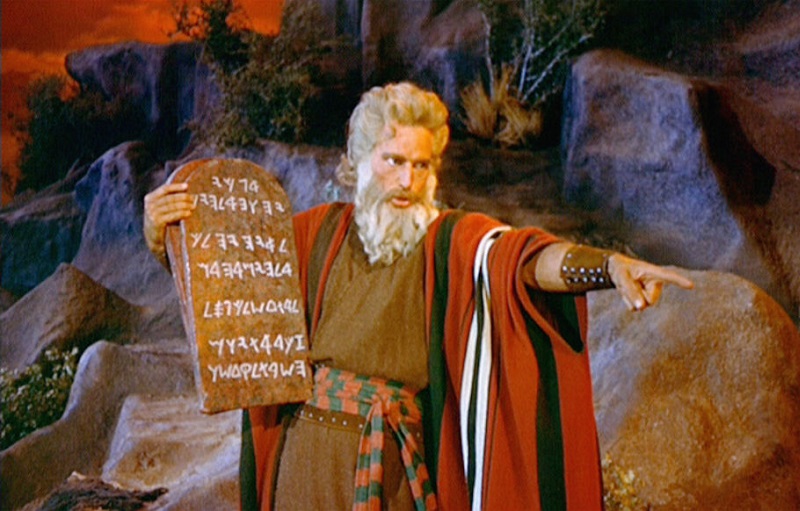 On the 20th anniversary of the “Thong Song” release (November 2019), SisQó offered some perspective on the composition of his most enduring classic. In a track-by-track breakdown of Unleash the Dragon, he told Billboard he’d never seen a thong before 1998.

But during the writing process for his solo album he encountered his first thong, and his life was changed forever. “I thought it was glorious!” SisQó told Billboard. “I called my friends that night, like ‘Gather ’round fellas! I have to tell you a tale.’”

Once he shared his thong experience, his crew (“a bunch of thugs,” in SisQó’s words) started filing out of the room en masse. “It was like they were on a pilgrimage to find this thing called a thong,” SisQó recalled.

In short, he began thinking of it as an experience on par with Charlton Heston’s Moses picking up the Ten Commandments in a classic Hollywood portrayal of the biblical event. 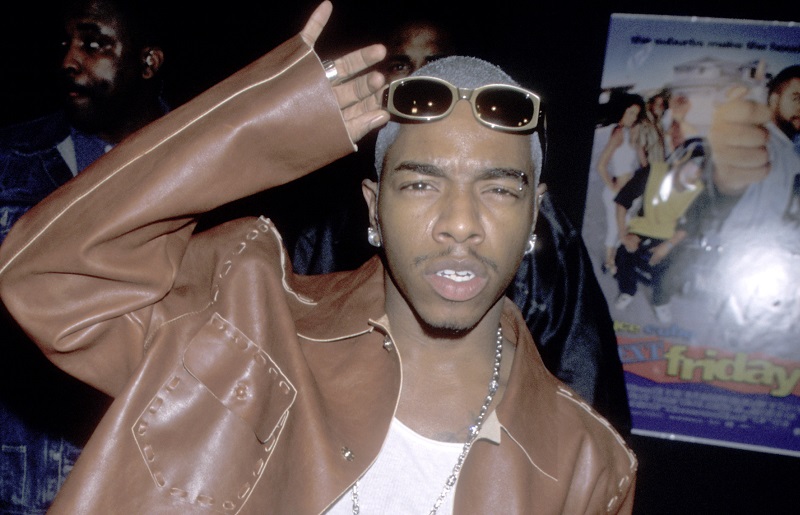 In a Def Jam oral history of “Thong Song” (also published November ’19), SisQó described his first thong sighting with a similar amount of flair. For him, it was something on the scale of a Cecil B. DeMille film epic.

“You ever see that movie The Ten Commandments? It’s an old school movie … Charlton Heston,” SisQó began. “At first when he was in Egypt, his hair was dark. Then he went up in the mountains and saw God, and when he came back down his hair was silver. That’s literally what happened to me.”

When a member of his crew returned with his own tale of getting that “thong-tha-thong-thong-thong,” the pieces of his classic song began to fall into place. Twenty years later, SisQó performed it at his wedding to his longtime girlfriend Elizabeth Pham.

As he told The Baltimore Sun, it seemed like the appropriate thing to do. “I initially sang ‘Thong Song’ about the first thong that I ever saw,” SisQó said. “So it was only right to sing it about the last one I will ever see … in private, that is.”

RELATED: The Only Times Biggie and 2Pac Rapped Together on Records

Following intense backlash for her silence, which was ended by simply posting a series of black squares and nothing else,...

Emma Willis: The Voice host opens up on ‘pure frustration’ at home as she makes discovery

If you're feeling overwhelmed, exhausted, and terrified, it's no wonder. Astrologically speaking, you're dealing with some of the most intense...