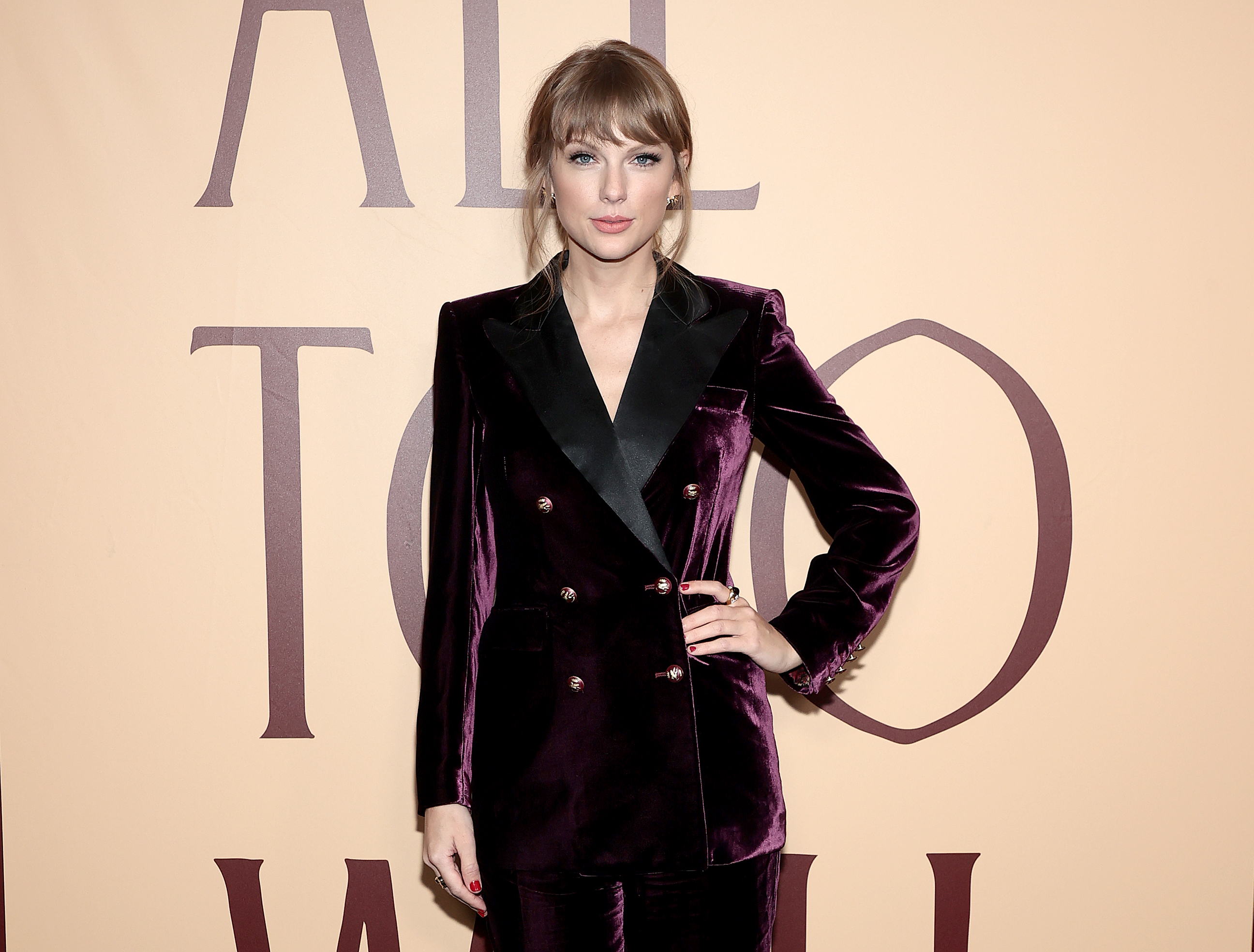 Taylor Swift has smashed a new chart record, with her 10 minute version of All Too Well becoming the longest song to ever top the Billboard Hot 100.

It’s truly the sad girl autumn news we all needed.

The star, who recently released her re-recorded version of her album Red, has beaten Don McLean, whose hit American Pie previously held the record at eight minutes and 42 seconds, Billboard has confirmed.

McLean held the record for nearly half a century, after American Pie first hit number one in January 1972.

Taylor, who has had every fan emotional with the re-release of 2012’s Red, was astonished by the news, sharing it with a tweet that read: ‘*FERAL SCREECH*.’

The 31-year-old added: ‘I’m so proud of this song and the memories I have with you guys because of it. You truly chose this one and now you did THIS?! I’m floored. A ten minute song is at the top of the Hot 100.

‘THANK YOU to the team that made All Too Well (the 10 min): The ultimate craftsman of songs that sound epic @jackantonoff, bad ass @Sharp_Stick, @rowedizzle and @lizrose06! Love you all.’

All Too Well, which is 10 minutes and 13 seconds in length, shot to the top of the chart after the re-release of Red.

Taylor also dominated the charts in the UK after the release of Red, with the re-recorded album hitting number one, beating Little Mix and knocking Abba off the top spot.

The Grammy-winner is re-recording her early albums after Scooter Braun purchased her former record label, Big Machine Label Group, for $300million (£224m), and with it acquired the rights to her back catalogue.

Scooter’s Ithaca Holdings then sold the catalogue to Shamrock Holdings.

It includes an extended 10-minute version of All Too Well – which is said to be about her split from Hollywood star Jake Gyllenhaal in 2011.

18 Jun 20
Every year since she was 15, singer-songwriter Tenille Townes has hosted and performed at the…
Music
0