The Beatles all wrote songs using their emotions and experiences as inspiration. During John Lennon’s relationship and subsequent marriage with Yoko Ono, the Beatle was infatuated with her, and frequently used her as his muse. One of the more heartfelt songs he ever wrote for Yoko was Don’t Let Me Down.

The song was recorded in 1969 during the Let It Be sessions, and was the B-side to Get Back.

The song is perhaps most famous for featuring in the rooftop gig on Apple Corps’ headquarters on January 30, 1969.

While the lyrics talk openly of loving and to be loved, it sounds as if the inspiration of behind it was out of fear more than anything else.

In 1970 Lennon spoke to Rolling Stone magazine about the song, where he vaguely described the feeling behind it.

Lennon told the publication: “When it gets down to it, when you’re drowning, you don’t say, ‘I would be incredibly pleased if someone would have the foresight to notice me drowning and come and help me,’ you just scream.” 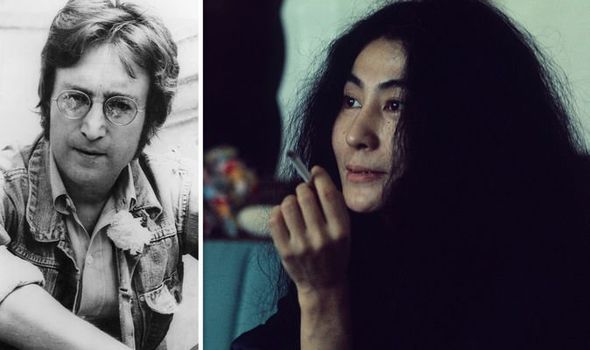 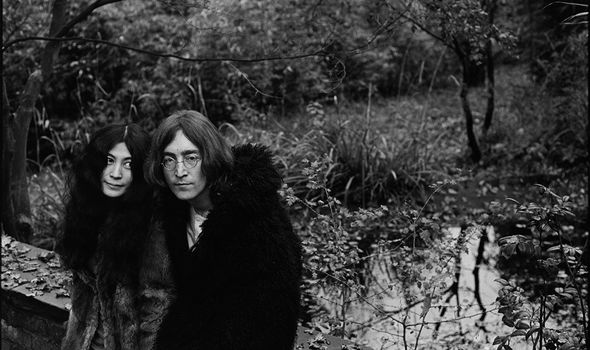 Lennon’s relationship with Ono has been described as a hugely passionate love affair.

The Imagine singer was helplessly in love with his artistic wife, and was not afraid to show it in his work.

And this is something that Paul McCartney and Lennon agreed on, as revealed in Barry Miles’ 1997 biography on McCartney.

The book, Paul McCartney: Many Years from Now, featured McCartney telling of Lennon’s “genuine plea” to Ono in the song. 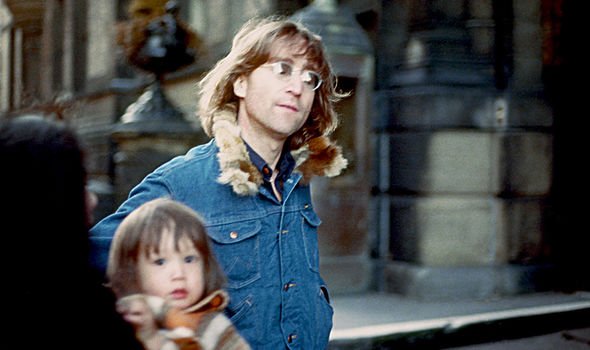 He said: “John was with Yoko and had escalated to heroin and all the accompanying paranoias and he was putting himself out on a limb.

“I think that as much as it excited and amused him, and the same time it secretly terrified him.

“So Don’t Let Me Down was a genuine plea… It was saying to Yoko, ‘I’m really stepping out of line on this one. I’m really letting my vulnerability be seen, so you must not let me down.'”

McCartney added: “I think it was a genuine cry for help. It was a good song.”

As heartfelt and wonderful the song is, Lennon did have a number of influences for his music.

In an interview with Rolling Stone in 1968 the star explained how the band were influenced by all music around them.

“And Eleanor Rigby is a groove. I just dig the strings on that. Like ’30s strings. Jose Feliciano does great things to Help and Day Tripper.”

He went on to add: “Got to Get You Into My Life, sure, we were doing our Tamla Motown bit. You see we’re influenced by whatever’s going.

“Even if we’re not influenced, we’re all going that way at a certain time.

“If we played a Stones record now — and a Beatles record — and we’ve been way apart, you’d find a lot of similarities.

“We’re all heavy. Just heavy. How did we ever do anything light? We did country music early because that was Ringo’s bit.”

Does North West's Spider Obsession Prove Kim Kardashian Is the Best Mom Ever?

Save articles for later Add articles to your saved list and come back to them any time. Australia needs a...