Back in 2004, The Beatles’ George Harrison was posthumously inducted into the Rock and Roll Hall of Fame alongside Bob Seger, ZZ Top and Prince. Famously, the latter gave an unforgettable guitar solo during a performance of 1968’s While My Guitar Gently Weeps, alongside Tony Petty, Jeff Lynne, Steve Winwood and George’s son Dhani Harrison. Now the director of that induction ceremony from almost two decades ago has shared a new cut of the footage

Joel Gallen wrote under the new video: “17 years after this stunning performance by Prince, I finally had the chance to go in and re-edit it slightly – since there were several shots that were bothering me.

“I got rid of all the dissolves and made them all cuts, and added lots more close-ups of Prince during his solo.

“I think it’s better now. Let me know what you think. Joel.”

Fans shared their enthusiasm for the re-edit in the comments, with one pointing out: “George Harrison’s son’s face is an absolute delight watching Prince.” 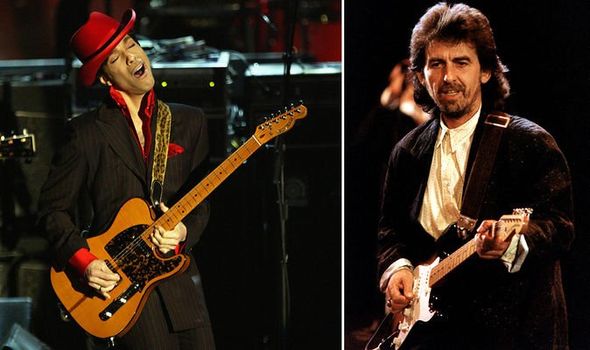 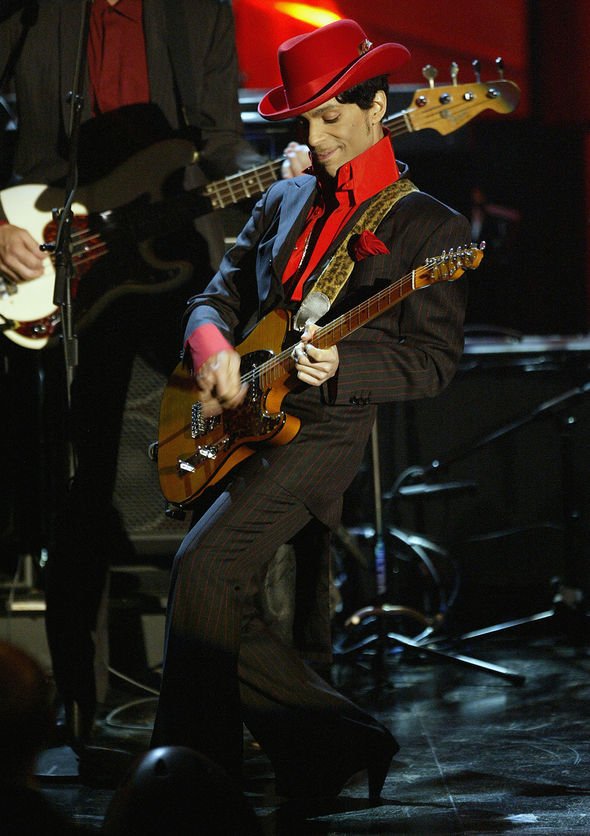 Another fan wrote: “This should be archived in the Library of Congress. “Mesmerizing. Enthralling. Never get tired of it. Thank you for sharing this re-edit!”

While one added: “The fact that Prince didn’t rehearse this, he just said ‘Don’t worry’ showed up on stage with LEGENDS and walked off as a Rock God.”

On the moment, Rock and Roll Hall of Fame Museum curator Craig Inciardi told the New York Times: “You hear all this sort of harmonics and finger-tapping, sort of like what you’d hear Eddie Van Halen do.

“He runs through all these different sorts of guitar techniques that are sort of astonishing.” 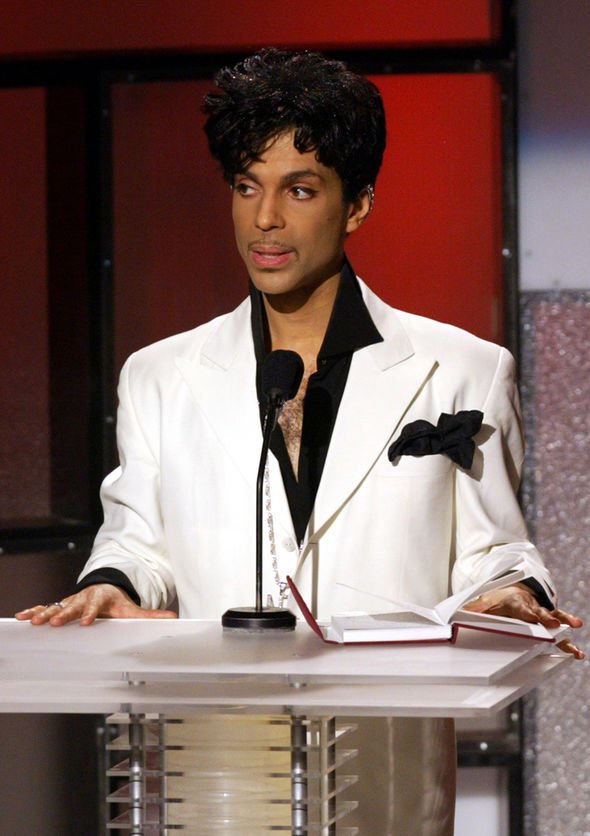 Craig added: “You hear what sounds like someone cocking a shotgun. There’s all these strumming power chords that really, really connected.

“Then he plays his version of the Eric Clapton solo. He evokes Eric’s solo in very sort of truncated fashion.

“As he ends the song, he plays this flourishing thing that sort of ends up sounding a little bit like Spinal Tap, but in a good way.”

While Petty shared just how special the performance was, saying a year before his death: “I remember I leaned out at him at one point and gave him a ‘This is going great!’ kind of look.”

Petty added: “He just burned it up. You could feel the electricity of something really big’s going down here.’”

During one moment, Prince had to have his bodyguard lift him back on stage after leaning back into the crowd.

While right after finishing his solo, he took his electric guitar off and tossed it into the air.

Fans wondered where it went, but the story goes that the instrument ended up in the possession of Oprah Winfrey.

Before his performance, Prince, who died in 2016 aged 57, had said in his induction speech: “When I first started out in this music industry, I was most concerned with freedom: Freedom to produce, freedom to play all the instruments on my records, freedom to say anything I wanted to.

“I embarked on a journey more fascinating than I could have ever imagined. But a word to the wise: Without real spiritual mentoring, too much freedom can lead to the soul’s decay.

“And a word to the young artists: A real friend or mentor is not on your payroll. A real friend and mentor cares for your soul as much as they do their own.

“This world and its wicked system will become harder and harder to deal with without a real friend and a mentor. And I wish all of you the best on this fascinating journey. It ain’t over.”