Britney Spears’ Instagram was deleted on September 14, sending her followers and fans into a frenzy, wondering what might have happened. According to Variety, Spears took to the platform to share a post about her conservatorship before her account went dark. “Growing up in a world where basically almost everything I did was controlled by someone else… I hope this message gets to people who have been confused or manipulated by a system !!!! No … you’re not alone and no … you’re not crazy !!!! People need to hear this before it’s TOO LATE !!!! I’ve waited 13 years and counting for my freedom !!!!!” Spears captioned a photo of an article titled “Infusing Education With Heart,” Variety confirmed. Many fans didn’t actually see Spears’ post, since her account was deleted shortly after she posted it.

It’s been a great month for Spears so far. On September 7, NBC News reported that Spears’ dad filed to officially end his daughter’s conservatorship after 13 years. “This filing represents another legal victory for Britney Spears — a massive one — as well as vindication for Ms. Spears,” Spears’ lawyer, Mathew Rosengart, said after the news broke, according to Insider. In addition, Spears and her boyfriend, Sam Asghari, got engaged, and announced the exciting news on Instagram on September 12. So, why did Spears delete her account while she was on such a high? Keep reading to find out.

Britney Spears explained her reason for deleting her Instagram 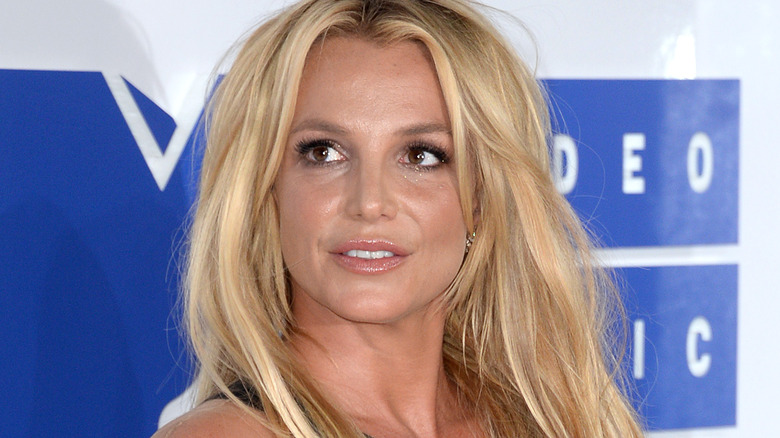 Shortly after Britney Spears’ Instagram account was deleted, the “Piece of Me” singer took to Twitter to let her followers know the reason. “Don’t worry folks … just taking a little break from social media to celebrate my engagement !!!! I’ll be back soon,” she tweeted. A source also talked to Page Six and gave a bit of insight about Spears’ decision to take an Instagram break. “She’s happy and in a great place, and silence can be a powerful thing and a powerful message,” the source explained, adding, “this was her decision.”

The source went on to say that the decision was made “in light of the successful path that she’s been on and continues to be on [following] the news of [her engagement].” Spears has been very active on social media, and has posted very candidly over the past few months. Fans are hopeful that the pop star will be back on Instagram soon — but seem to fully understand — and support — her decision to take a break for a bit!

29 May 20
Aside from their incredible music, Queen are well known for their live performances across the…
Music
0