For years, critics, listeners, and fans have asked the same snide question: “What does DJ Khaled actually do?” No one really wanted to know the answer, because the answer was always beside the point. In reality, DJ Khaled was building a pathway of success that made a certain amount of sense. If the album is waning, the superstars dwindling, and the hit songs less predictable, pure excess becomes a reasonable strategy.

Khaled spent years watching his numerous hits shimmy through the snickers as he realized the obvious, if unexploited, facts. Feature-heavy singles perform more reliably than solo hits, and popular rappers over expensive and lush beats are more efficient than less popular rappers over less expensive beats. This is simple stuff, but 13 years after his breakout, the posse cut strategy Khaled engineered is now employed by some of the biggest names in pop. 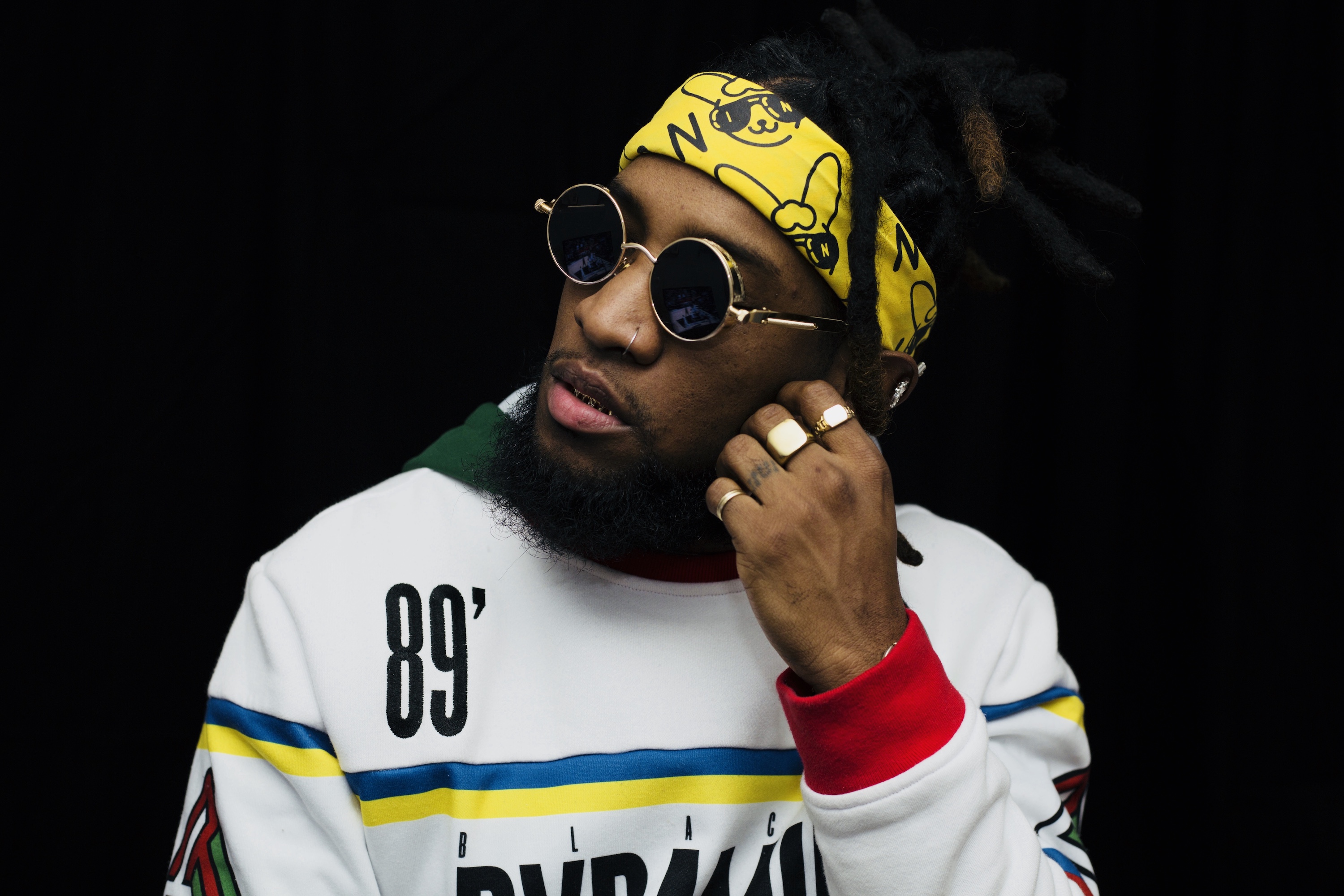 Nowhere is this new world order more apparent than on Ed Sheeran‘s new album, No. 6 Collaborations Project. The 15-song album runs the genre gambit that you might expect from a would-be four quadrant major label hit: pop-friendly fluff (see the collaborations with Khalid and Justin Bieber), bangerless grime (Stormyz), and sanitized trap (Travis Scott). At its most nonsensical, No. 6 Collaborations Project is insanely horny — Sheeran surrounds himself with women of color while delivering mayo-infused come-ons. Someone, though I’m not sure who, should be jailed for letting the lyrics, “She got the mmm, brown eyes, caramel thighs / Long hair, no wedding ring” make it onto the Camila Cabello- and Cardi B-featuring “South of the Border.” Similarly, hearing ole Ed duet with Ella Mai, while crooning “I’m here for whenever you need, you need, you need / To put it all on me” like an alternate world Usher is entertaining in concept, but insanely clumsy in execuation. Sheeran is talented enough to pull the disparate threads together; these are songs that will fit into endless curated streaming playlists and pop radio rotations. It’s gentrification pop, all the individuality of the sub-genres Sheeran clearly adores has been shaved down for mass consumption.

Justin Bieber, who makes an appearance on No. 6 Collaborations Project, has also increasingly been investing in the protection large groups provide. Since 2015’s Purpose, Bieber has mostly abandoned solo superstardom for surprise feature verses. Billie Eilish, Sheeran, two DJ Khaled songs, and Gucci Mane are among a long list of the artists that have gotten the Biebervelli boon. Justin’s return to the spotlight still seems far off, but he’s effectively kept his name in the conversation by dropping one-off verses that are better than most rappers’ entire albums.

In the past few years, other A-list pop stars have branched into the more-is-better mentality, to great effect. Calvin Harris had a marquee summer in 2017 thanks to Funk Wav Bounces Vol.1, which featured (takes a deep breath) Frank Ocean, Migos, PARTYNEXTDOOR, DRAM, Lil Yachty, Schoolboy Q, Young Thug, Pharrell, Ariana Grande, Travis Scott, Khalid, Nicki Minaj, and many, many more. Maroon 5 has never enlisted a murderer’s row of talent for a single song, but collaborations have been the cornerstone of the band’s approach to storming the charts in recent years. “Something unique to this band is that we have always looked to hip-hop, R&B, all rhythmic forms of music, from back when we were writing our first album to now. Rock music is nowhere, really,” frontman Adam Levine told Variety. “I don’t know where it is. If it’s around, no one’s invited me to the party. All of the innovation and the incredible things happening in music are in hip-hop. It’s better than everything else. Hip-hop is weird and avant-garde and flawed and real, and that’s why people love it.”

At peak performance, the posse cut can change the perception around a successful, if critically maligned rapper. Take G-Eazy as a case in point. While he’s long been a commercial stalwart, the rapper’s has been marked by a distinct lack of support from the hip-hop community. Recently, Gerald has mastered the art of transforming his chart-topping platform into a showcase for rising black stars. On G-Eazy’s “No Limit” Remix, Cardi B delivered one of her best verses to date, quickly dismissing assumptions that she was a one hit wonder. During “West Coast,” the Bay area rapper ceded the spotlight to surging talent like Blueface and ALLBLACK, while aligning himself with current California kings like YG and rapping over a sample of Richie Rich’s 1996 classic “Let’s Ride.” Before and between that he’s collaborated with multiple regional legends: Juicy J, Juvenile, E-40, Snoop Dogg. The most surprising outcome is that G-Eazy often has proven that he’s adept at out-rapping (or at least keeping up with) his compatriots. It’s a strategy that’s yielded him hits, but also respect.

After over a decade of asking what DJ Khaled does, the answer is now clear. By pursuing the most obvious route to success available to him — more, more, more — he’s loudly influenced how pop music gets made today.