The new The Rise of Skywalker novel just released today, March 17, but it’s been making waves for the past month or so with the new information it holds. Early copies of the book were sold at C2E2, a Chicago comic and entertainment convention, and the bombshell that Palpatine was a clone in Episode IX was one of the biggest revelations. Another was Rey’s thoughts behind her and Ben Solo’s kiss and more about who Rey’s father actually was. Another new realization changed the perspective of a scene in Return of the Jedi. Did Anakin Skywalker turn to the Light Side earlier than we thought? 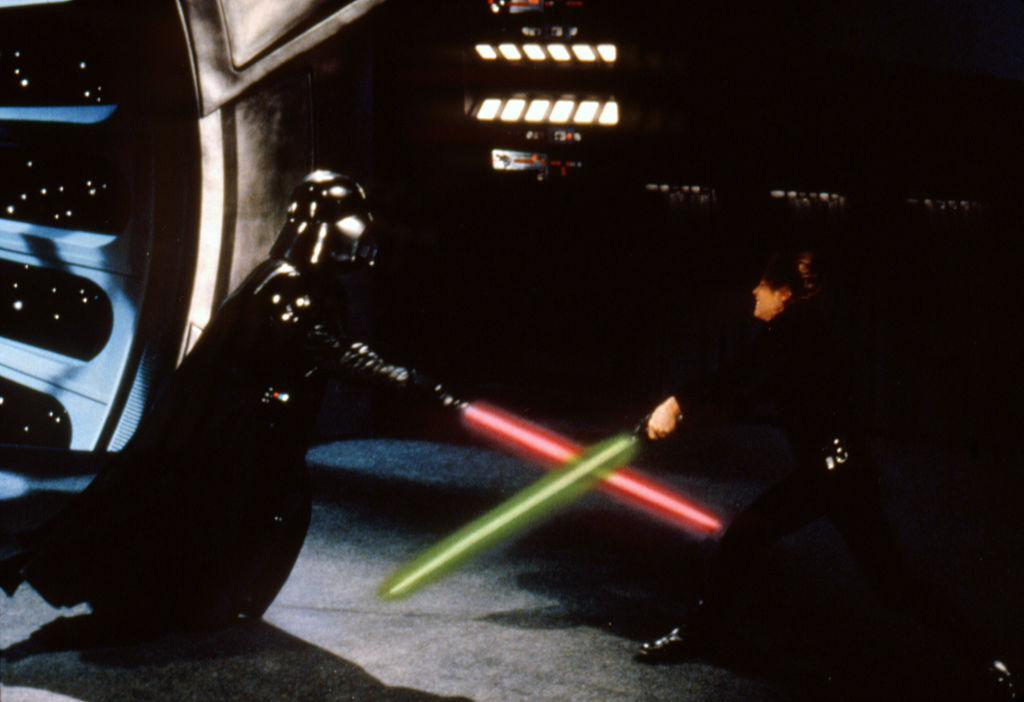 On March 10, YouTube channel Star Wars Theory posted a video that lays out more info surrounding Rey’s confrontation with Palpatine. As we’ve said before, the novel gives more insight into details that the movie didn’t, or couldn’t, include.

In this extended dialogue, Palpatine tells Rey, “I’ve made this very proposal before. But on that unfortunate day, Luke Skywalker had his father to save him. You do not.” The proposal he’s referring to is when he tells her to join him and let him take over the body.

“Strike me down,” the Emperor continued. “Take the throne as Empress. Reign over the new Empire and the fleet will be yours to do as you wish. Only you have the power to save them all. Refuse and your new family dies.” This is the part in the film where everything is falling down around Rey and the Resistance is losing. She’s hopeless here and almost succumbs because she thinks she might be able to save them if Palpatine disappears into her.

What she doesn’t realize is that she would lose all of her will, and completely be taken over by Palpatine. What’s interesting to note here, is that Palpatine said he’s tried this before, with Luke.

Would Palpatine have been able to transfer into Luke, if he doesn’t share his genetics?

This gets tricky. This line makes it seem like he wanted Luke to strike him down, just as he wanted Rey to do, so that the hatred made his Force-sensitive body open to soul transference from the Emperor. However, in The Rise of Skywalker novel, Palpatine revealed he created clones specifically because he needed twin DNA to his own to host his powers and mind. This is why he preyed on Rey because her body is literally that of his daughter (her father was also a Palpatine clone).

So, if it actually didn’t matter whose body he took over, why didn’t Palpatine take over Kylo Ren’s? As Star Wars Theory points out, it was ripe for the taking, and with the Emperor’s brain-washing of Ben Solo, he easily could have slid into his body at any point before he turned back to the Light Side. So there might be a bit of discrepancy there, but either way, it’s important that he mentioned this Return of the Jedi moment.

This also changes Anakin’s return to the Light Side; he came back much earlier 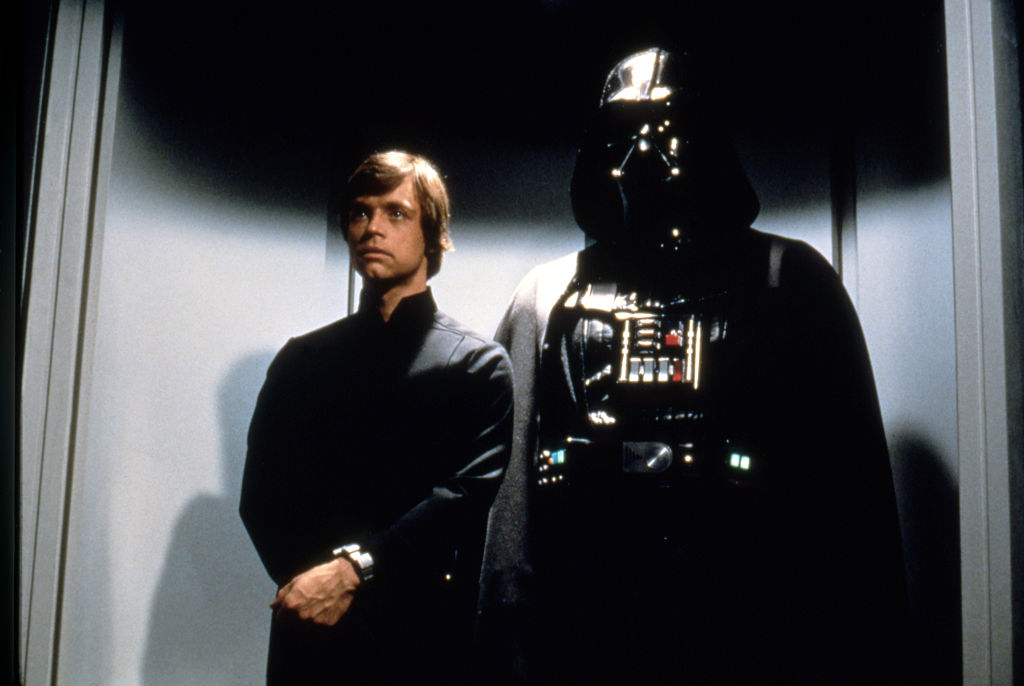 When Palpatine tells Rey that Luke “had his father to save him,” he’s referring to the scene in Return of the Jedi where Luke can see his friends and fellow rebels fighting from the Death Star, and the Emperor taunts him. He “feels” the anger coming off of Luke, and Palpatine tells him to “strike him down” in that moment, just like Rey. Why? If Luke killed Palpatine right then and there, it would have been a win for the Dark Side because it was an act of hatred.

At this moment, when Luke does retaliate and whips around to kill the Emperor, Darth Vader stops him, and a fight between father and son ensues. But this novel actually brings a new perspective. Darth Vader didn’t stop Luke to save Palpatine. Instead, it was Anakin that had already come back and stopped his son from falling more toward the Dark Side by killing the Emperor in his hate.

As Star Wars Theory said, “it changes your thinking” about this scene in Return of the Jedi. It’s not a true retcon since we were never privy to Anakin’s thoughts at that moment. Instead of Anakin coming through at the very end when he throws Palpatine into the cavernous chute, he was back way before that.

Anakin saved Luke’s soul and stopped Darth Sidious from transferring his soul either into Luke or into the many clones we now know he had waiting in the wings. While many have problems with newer material altering things from the past, it is an interesting change. And one that shows how much Anakin fought for his son in the end.

22 Apr 20
Clare Crawley’s season of The Bachelorette is postponed until further notice because of the coronavirus (COVID-19) pandemic. The show was…
TV & Movies
0

7 Jul 20
We will use your email address only for sending you newsletters. Please see our Privacy…
TV & Movies
0