A Place in the Sun returned to Channel 4 today and it was the turn of property expert Ben Hillman to host the show.

Those watching at home tuned in to see him joined by Maxine and Cormac, two newlyweds who were looking to buy a property in Riberac, France.

With a budget of £105,000 Ben had a mammoth task on his hands to try and find them the house of their dreams fitting into their strict criteria.

After scouring around several villages, towns and the surrounding countryside, it seemed Ben managed to pull it off, as house number five stole their hearts immediately.

However, it came with a catch; the price tag was a staggering £17,000 over their budget. But that didn’t stop them putting in an extremely low first offer.

The property in question was built in the 1960’s and boasted three spacious bedrooms as well as plenty of storage.

“It’s got pretty much everything we want!” Maxine commented whilst her husband Cormac mentioned the outdoor additions: “Quite a bit of space and it’s really private.”

After spending some time wandering around the grounds, Ben was keen to find out their thoughts and whether or not it was in the running.

“So, does this one catch your eye?” He began and after explaining all the things they liked about the house they decided it was the one for them.

“Fantastic, I do think you have made the right decision,” the presenter stated, but Maxine was quick to express a worry they had should they proceed with buying it: “The only concern is, is it within our budget?” 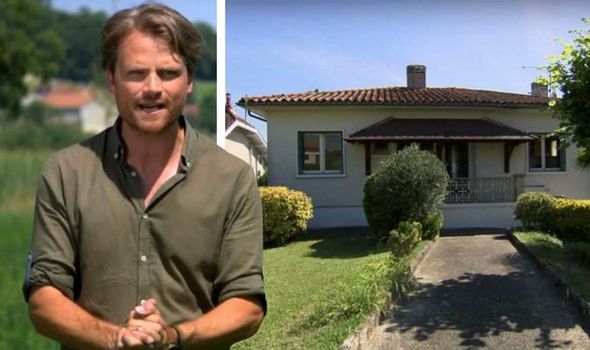 “The agent indicated that it was,” Ben replied. “They were pretty confident you could get it. But it is on the market for over £123,000.”

Sitting down together at the end of the day, Maxine and Cormac clarified it was property number five they wished to purchase.

Ben then wanted to know the starting figure for negations before he rang the estate agent.

Following a brief conversation with the agent, Ben hung up and waited to get a response. 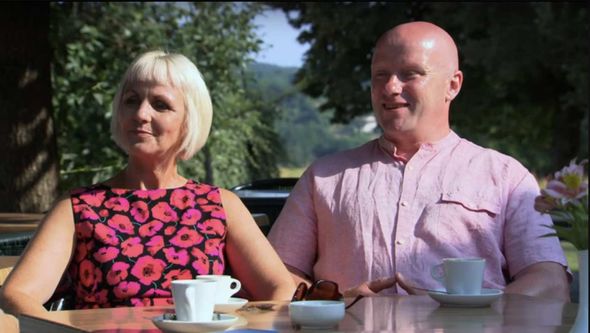 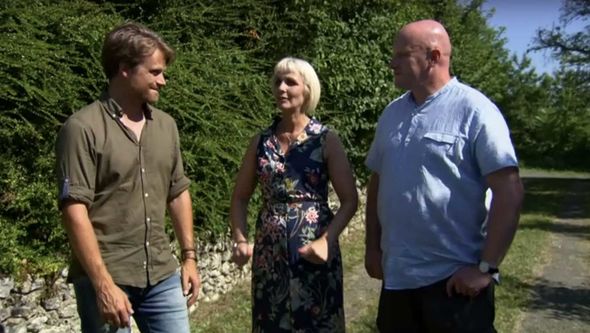 As the phone rang, the atmosphere turned tense until Ben shouted: “Well, you’ve got the house!”

“Oh my goodness!” Cormac exclaimed and Ben continued: “I’m so pleased for you! Is it your dream house?”

It comes after yesterday’s show when host Laura Hamilton was left strongly disappointed at an indecisive couple.

A Place in the Sun airs weekdays at 4pm on Channel 4.