A PLACE in the Sun viewers were left stunned at one couple's high expectations for a low budget holiday home.

Nat and Ruth had a rosy outlook for what they wanted in their perfect home in southwest France – but viewers were cynical about their £90k budget. 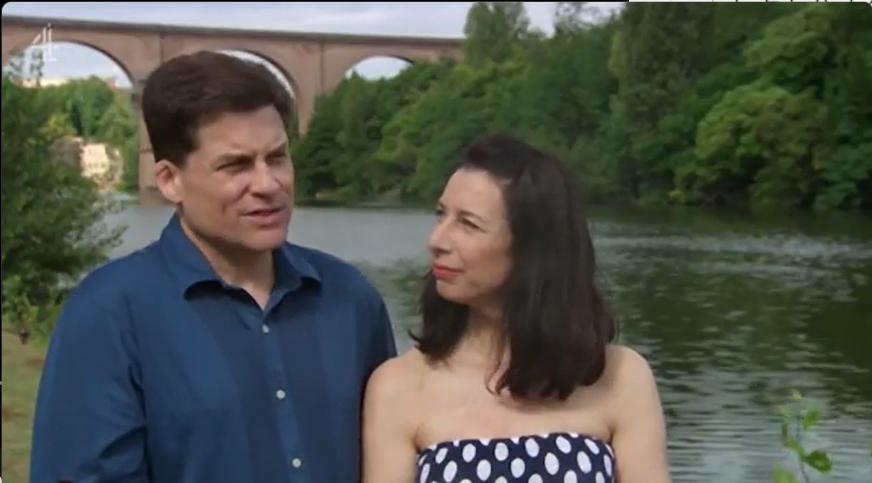 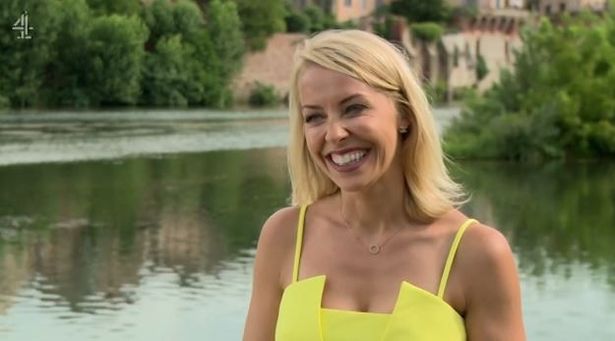 Channel 4 presenter Laura was on the mission to find Nat and Ruth their dream holiday home in Tarn, southwest France, with several bedrooms and a newly built design.

Nat and Ruth didn't want to do any work on their property, which made things a lot more tricky for host Laura.

The couple decided to choose the location as they love villages and beautiful scenery, and it was an hour's drive from Toulouse airport.

Describing how they want their dream property to look, Nat said: "We want something that's cute and quaint and charming, with some old-world character that doesn't need a lot of updating. 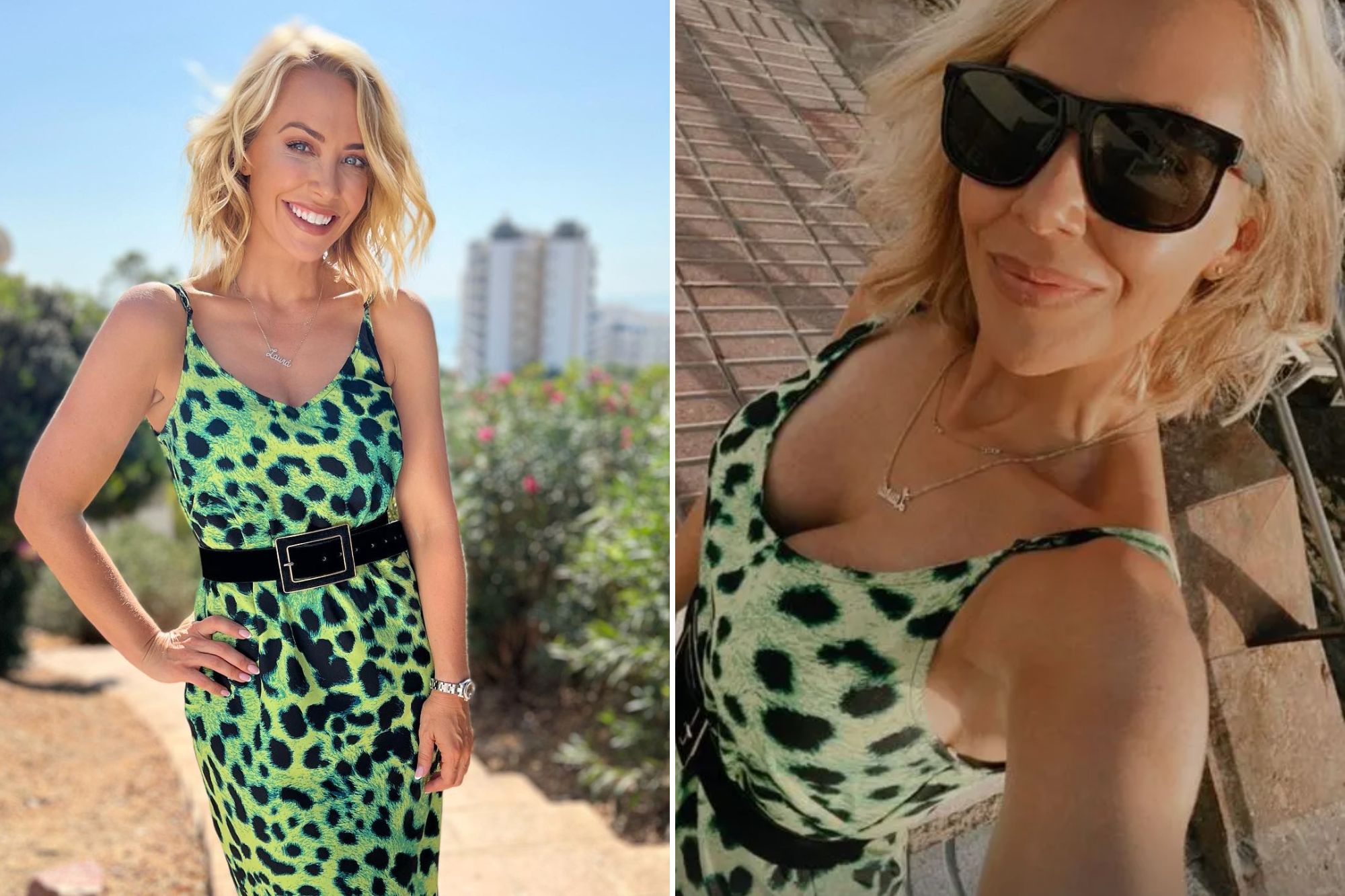 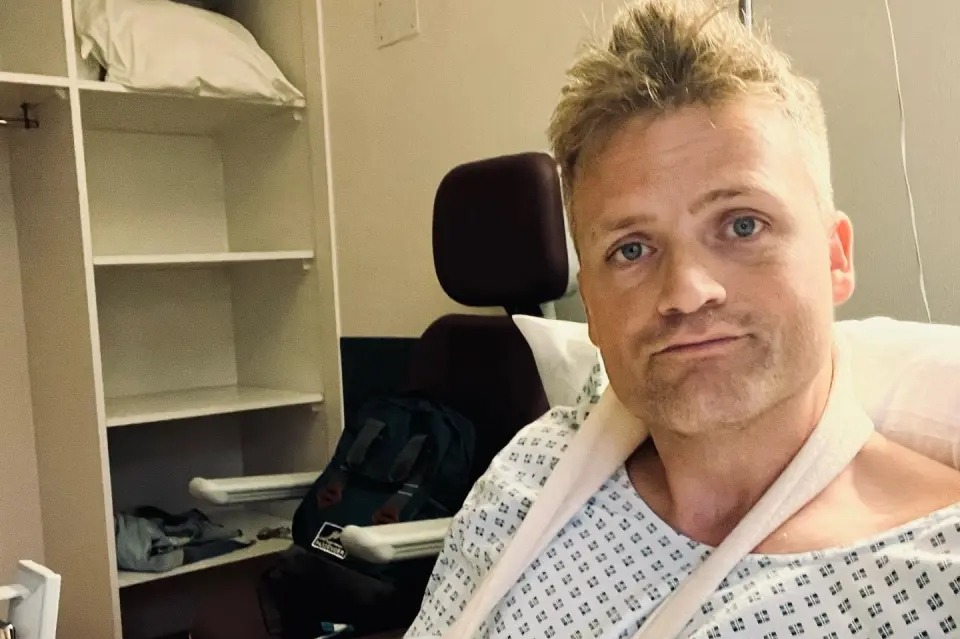 The couple said they wanted "something that feels French."

Originally the couple said they wanted to find a property that required minimal work, but they later decided that some decorating was okay.

Viewers weren't not convinced that this budget would get the couple what they wanted as they felt it "wasn't realistic" and took to Twitter to share their thoughts.

One viewer wrote: "He's moaning that he has to do some work. Remind me of his budget again?"

A third said: "That's not a realistic budget, get off."

After a bit of back and fourth, and after the couple ruled out some of the properties Laura found and finally narrowed it down to two.

One property that needed a lot of work done to it, and another that only had one bedroom, but boasted some breathtaking views.

Laura asked the couple which property out of those two they were going to choose.

But the couple explained they did not want to put in any offer for any of the properties.

"I'm gutted, I'm really gutted, because I had such high hopes for the final property," Laura said to the couple.

Although the couple decided not to make an offer on a property, Ruth stayed optimistic about the property search as she said they would return to continue their search "with fresh eyes."

A Place In The Sun airs on Channel 4 6 Nov 19
The Beatles are often cited as the greatest band of all time. As such, the…
TV & Movies
0