The annual celebration of country music will stream on Prime Video in the U.S., Canada, Australia, New Zealand, and the UK, marking the first time a major awards show has livestreamed exclusively. Ticket Information will be announced in the coming weeks.

Today’s announcement comes from Prime Video, the Academy of Country Music, and MRC. 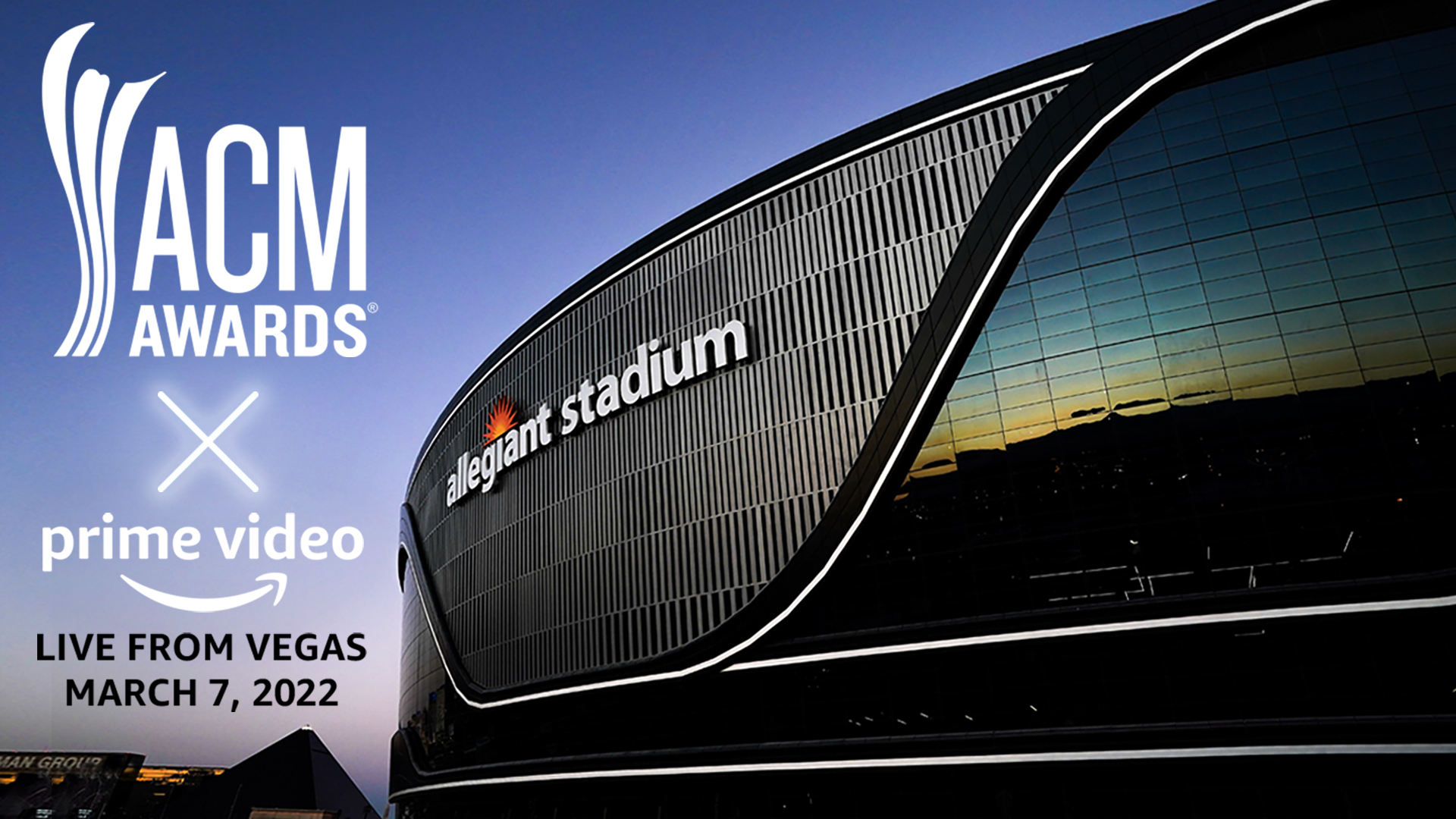 “We are thrilled to return to Las Vegas to celebrate country music’s Party of the Year in this incredible brand-new stadium and on the Prime Video streaming service for the first time ever,” said Damon Whiteside, CEO of the Academy of Country Music.

Amazon Music recently announced that its global music brand Country Heat had surpassed 13 billion streams in the U.S. since its first station launched in October 2016. 25 Jun 21
Manifest: NBC releases trailer for third seasonWhen you subscribe we will use the information you…
TV & Movies
0 9 May 21
Yellowstone: Paramount Network gives inside look at ranchWhen you subscribe we will use the information…
TV & Movies
0