ACKLEY Bridge fans were left FURIOUS after Channel 4 made a "big change" to the series.

The long-anticipated drama returned yesterday, comprising of ten 30-minute episodes to be aired across the next two weeks. 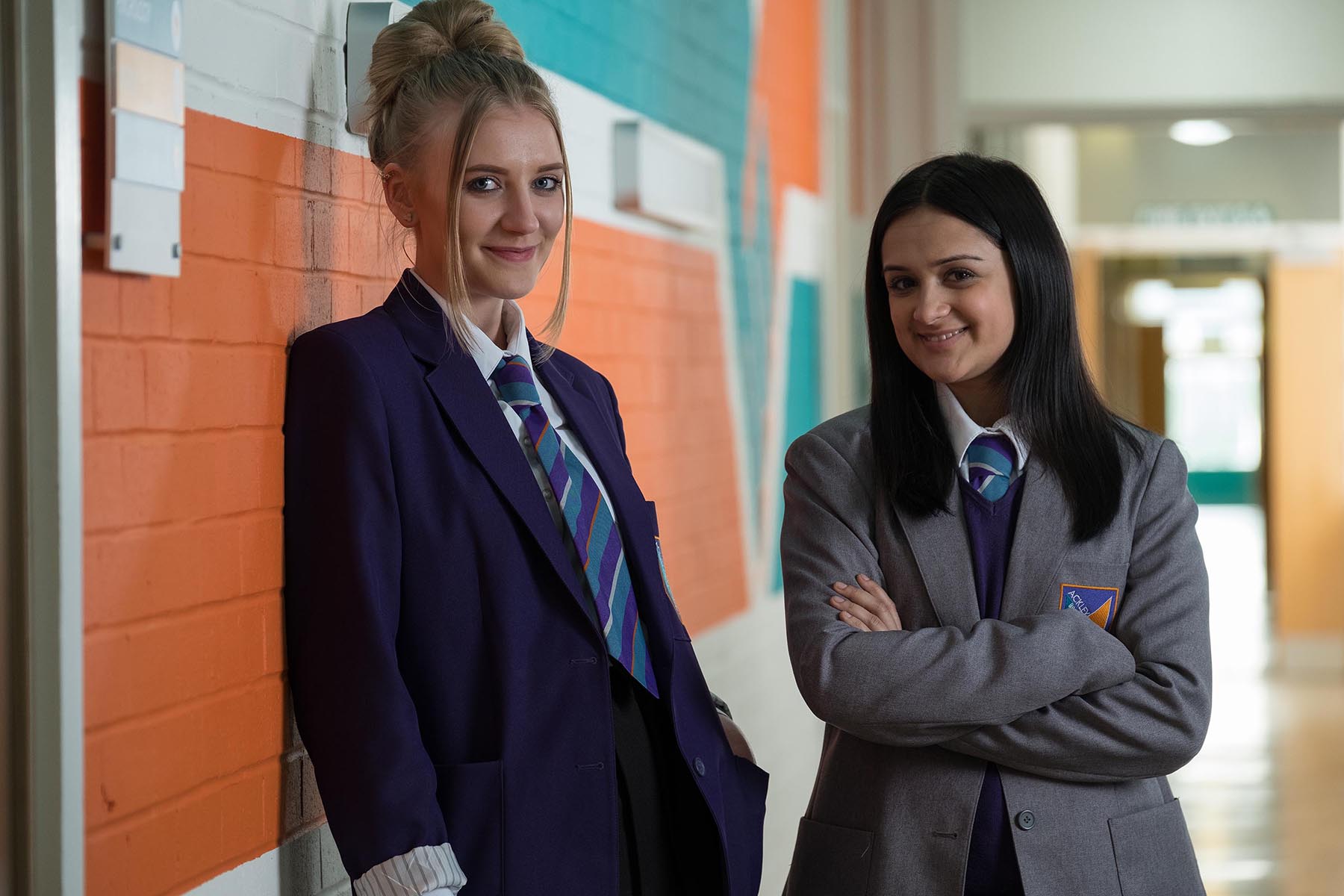 However, some viewers were left unimpressed after they noticed that the shows main characters were no longer featuring in the showand insisted that the new series just "isn't the same".

The first three seasons was centred around Nas Paracha (Amy-Leigh Hickman) and Missy Booth (Poppy Lee Friar), who developed a close bond as they overcame challenges at school. 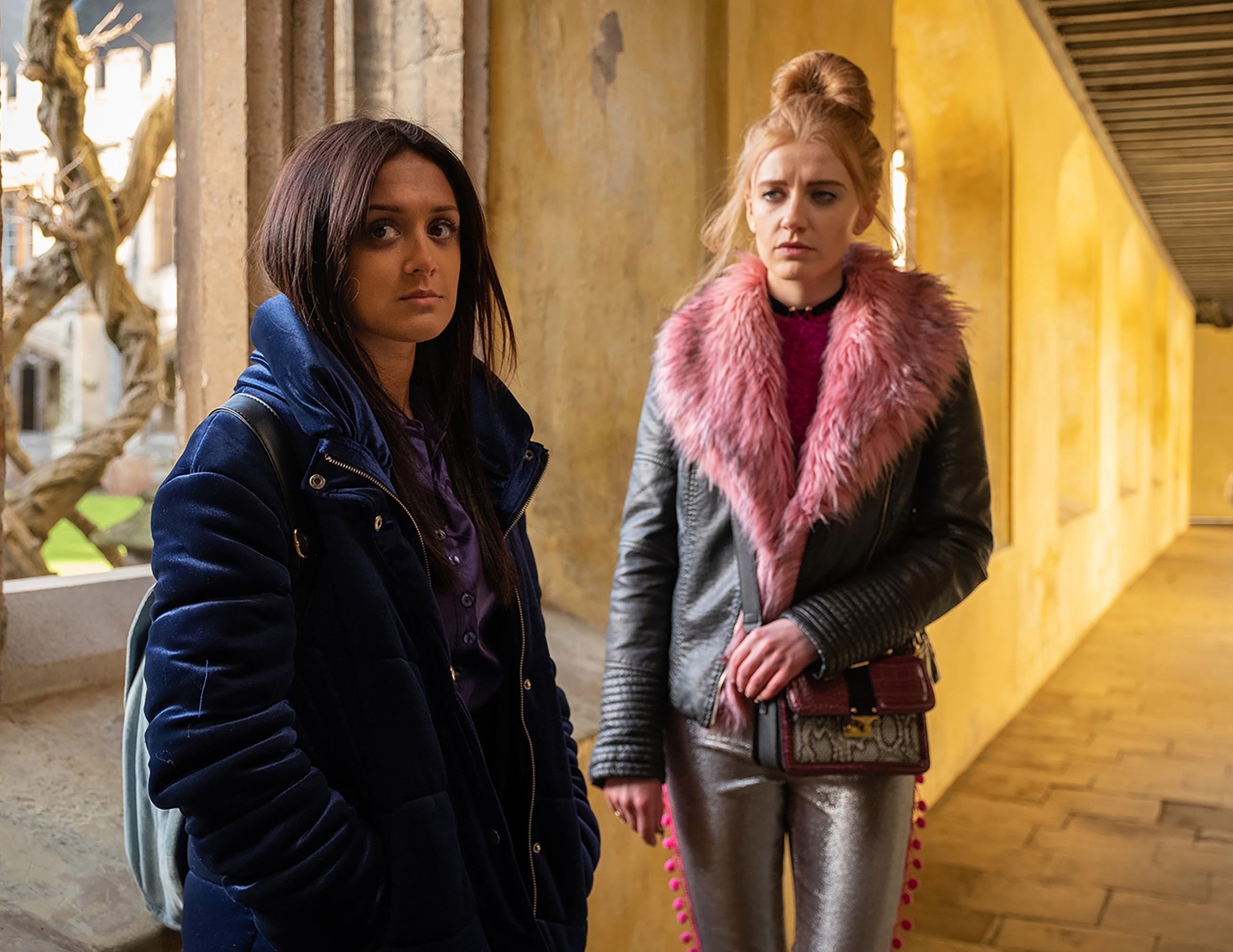 One frustrated viewer wrote: "It's just not the same without them."

Another wrote: "I just want Nas and Missy back."

A third shared: "I get casts have changed but I just can't get into the new season of Ackley Bridge."

Another added: "Bring back Nas and Milly… it's just not the same. I just want the old cast back." 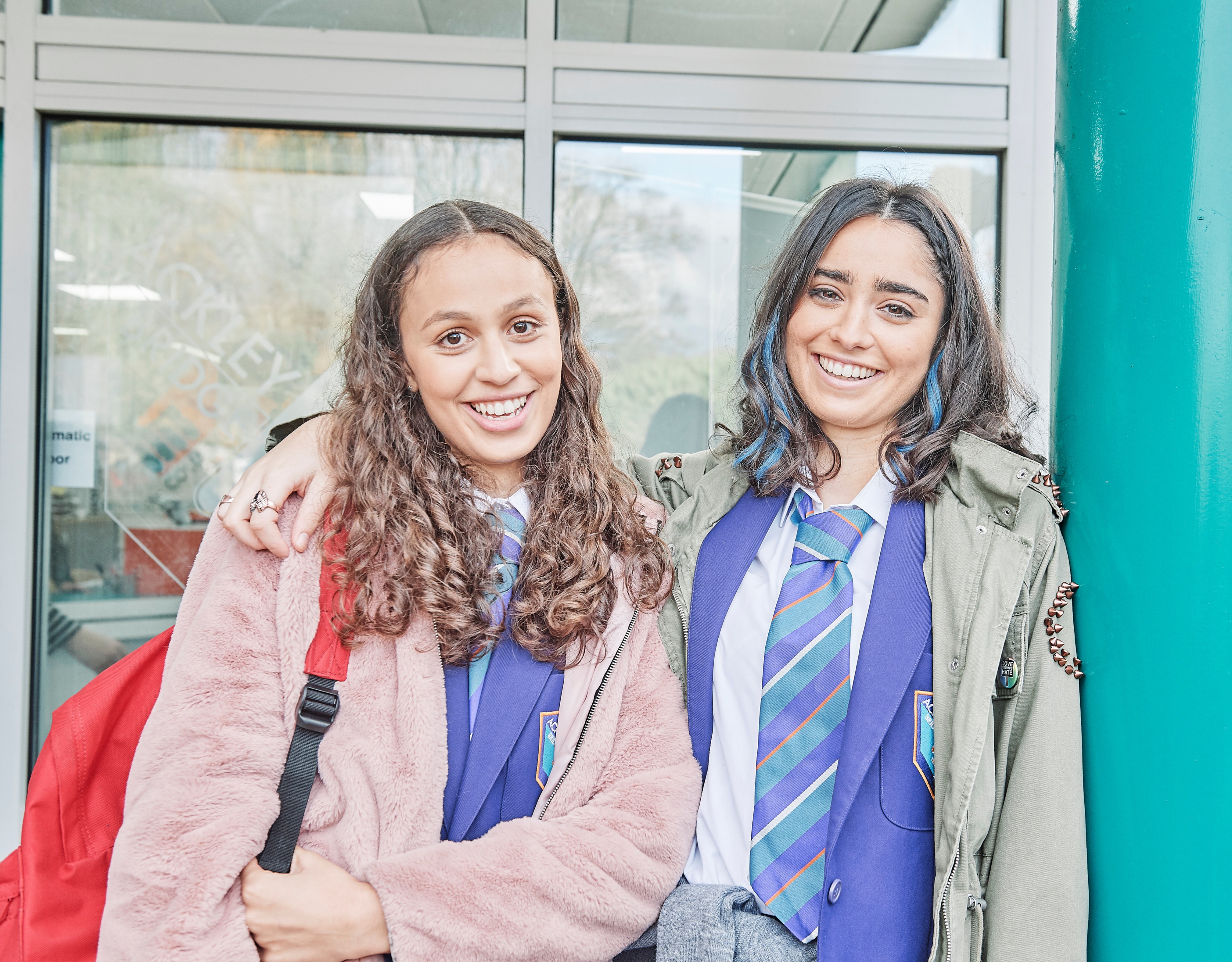 The drama previously explored some difficult issues such as Nas’s need to balance her traditional background with her modern sexual and emotional identity.

Viewers were left shocked when Missy died after she and best friend Nas were involved in a horrifying car accident just seconds after patching up their friendship. 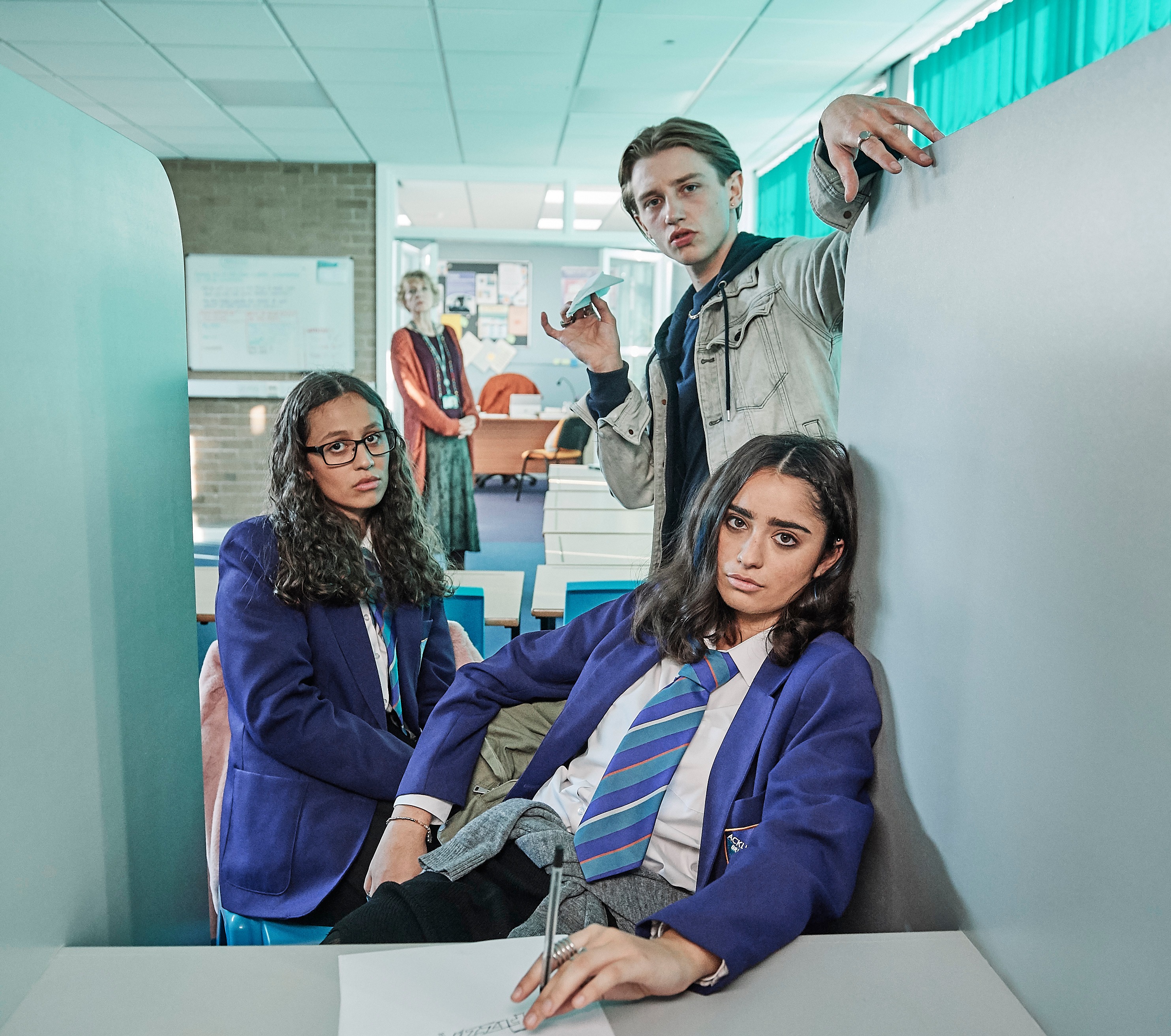 Johnny, played by Ryan Dean, is a cocky, good-looking member of the traveller community who is deeply suspicious of school.

The show, inspired by real-life Lancashire and Yorkshire schools established to integrate the white and Asian communities in some of the most divided towns in the country, has won praise across its previous three series.

The drama became an instant hit when it first aired in 2017. The story follows two comprehensive schools that are forced to merge due to budget cuts. 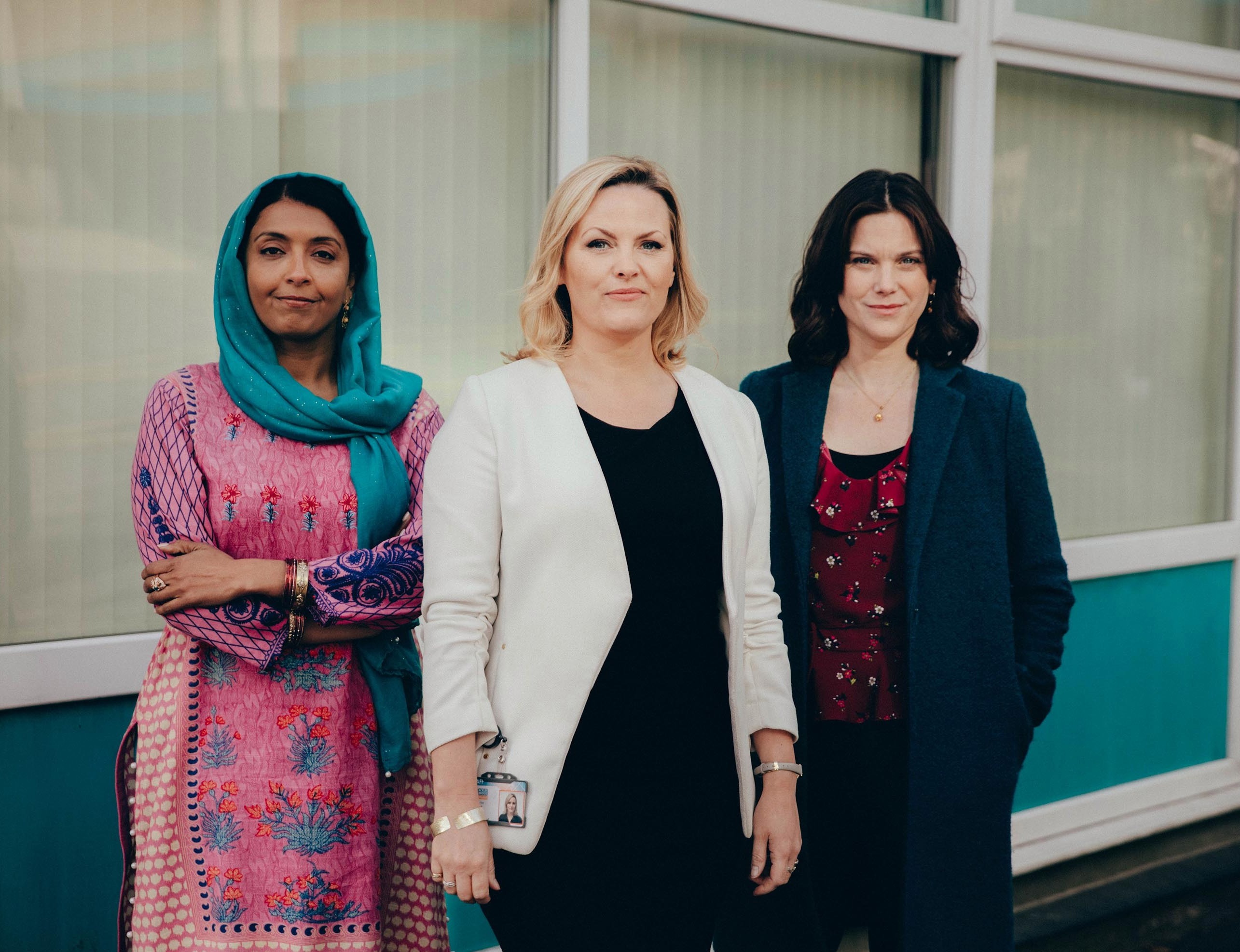 However, trouble arises as one school is predominantly white, while the other is an Asian-led comprehensive – and the communities are for the most part separated from each other.

It show has also touched on the issues of threats from gangs, squeezed budgets, failing students and strained relationships both at school and at home.