ALEXANDRA Burke has finally conceded the furore around her epic 'elephant in the room' blunder is, actually, "quite funny."

The X Factor star hasn't been able to escape a comment she made on ITV series Daybreak in 2012, in which she mistakenly took responsibility for bringingthe well-worn phrase to the UK. 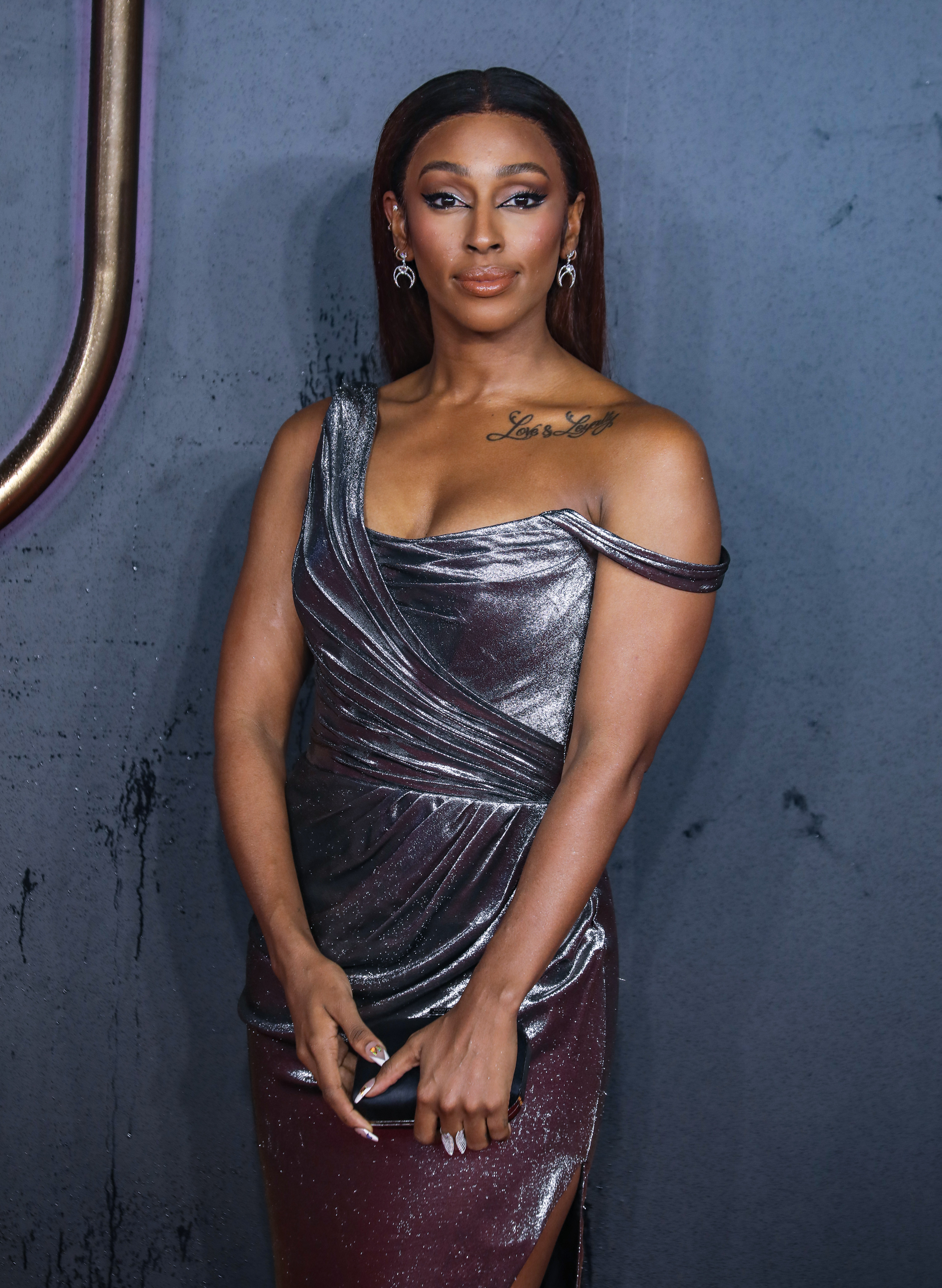 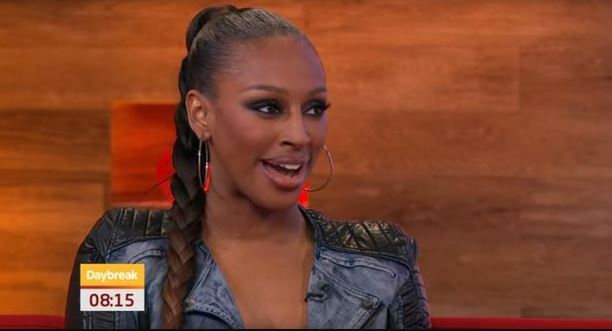 The Bad Boys vocalist has now opened up on the comment, which has resurfaced on Instagram page loveofhuns.

Alexandra referred to the humourous social media page and added: "It makes people smile. It’s such a light-hearted page to make people laugh, which is what we’ve all really needed over the last year or so.

"We all need to have a good laugh, and if an Instagram page can provide that to people, then we’re all winning at life!”

'ELEPHANT IN THE ROOM'

Alexandra spoke about the phrase 'elephant in the room' back in 2012 on Daybreak and told how she was responsible for bringing it over from the US.

She told the then-ITV series: “It's a metaphor. I was going through a situation last year when i was dating someone and it just wasn't going according to plan.

“Nobody wanted to talk about it and there was an elephant in the room.

"I've never heard of the saying before until I did my writing camp for the album, its a very American saying so I thought why not be the first person to bring it over there and make it into a song?“

The lyrics can be found on her tune, aptly named Elephant, with DJ Erick Morillo.

At the time Alex, who was wackily dressed for a promo shoot, said the single is about not talking over something that you know needs to be discussed.

Sample lyrics include: "There’s an elephant in the room.

"Ah, though we’re all alone It’s not just me and you And it’s crushing me.|"

Alexandra, who has made a name for herself on stage and screen, added: “Whether it’s in a relationship or with friends or family, we’ve all been there.” 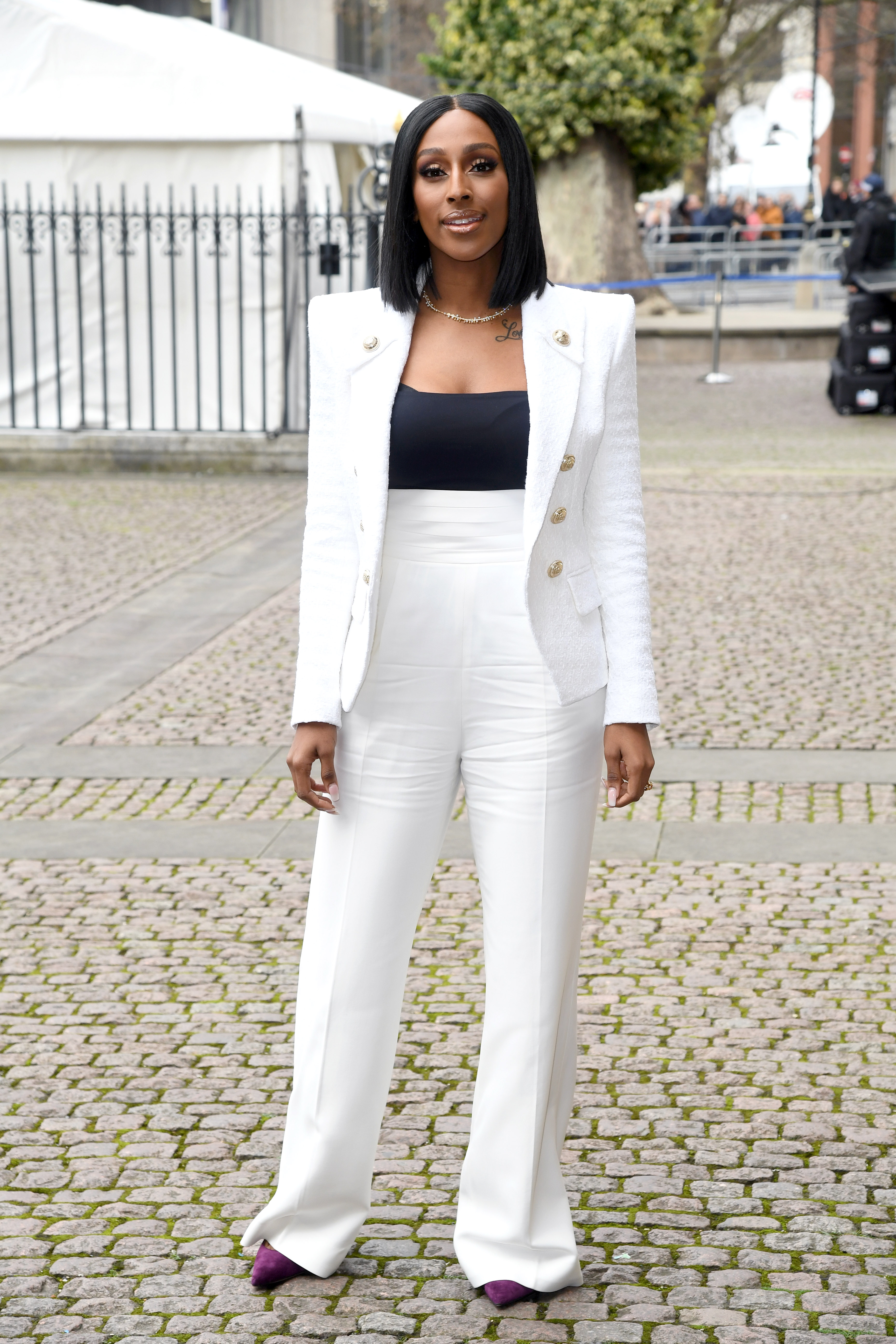 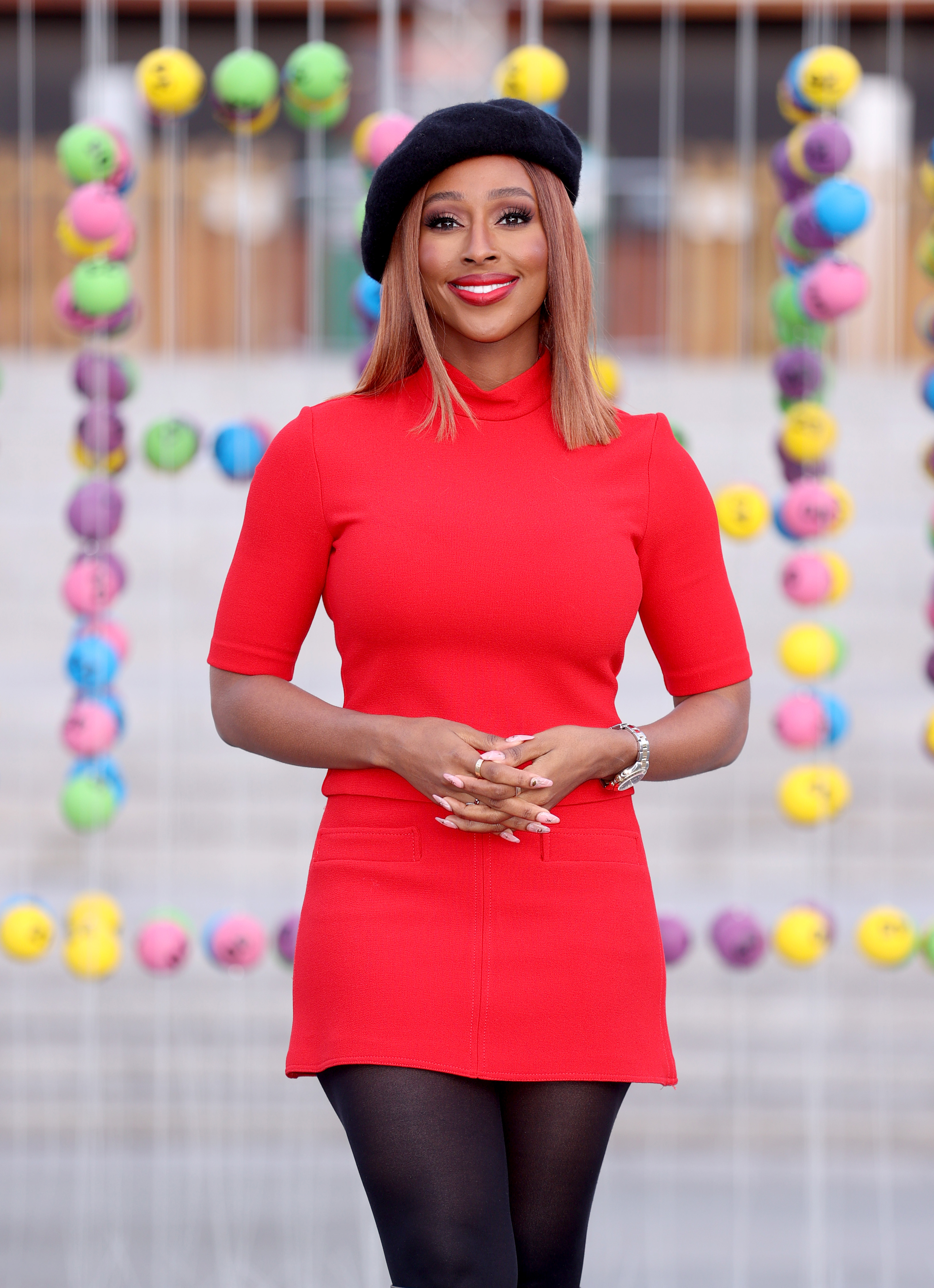 18 Feb 21
EXCLUISVE: Uli Latukefu, the Australian actor who plays one of the versions of Dwayne Johnson…
TV & Movies
0