THIS Morning competition winner Heather Bone has died from cancer – with Alison Hammond leading the tributes.

The 41-year-old shot to fame when she was surprised by Alison during the Dosh On Your Doorstep game in June. 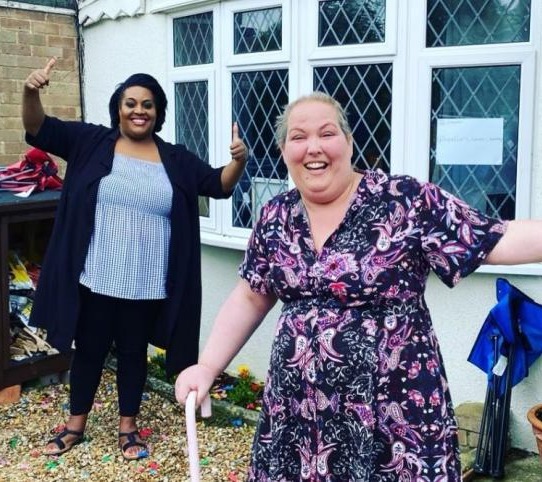 Viewers were heartbroken to learn she had just three months to live and Heather made other appearances on the show to update viewers.

In August she revealed she'd spent her £2,000 prize money on throwing her own Wake Before I Go Go party.

Writing on Heather's Instagram page today her sons explained: "After a long battle with cancer, mum went in the most peaceful and perfect way last night.

"Mum inspired so many people and will do for years to come, she always put others first and ALWAYS stayed positive which kept the whole family going.

"On behalf of mum she was so grateful of the support everyone gave us the past year as it kept her positive.

"After suffering for so long she deserves a rest. Sleep tight mum❤️."

Alison, 46, led the tributes posting: "God bless Heather on her next journey now , I’m so honoured to have met her . RIP Heather ❤️."

The West Sussex mum won £1,000 on Dosh on Your Doorstep with the This Morning team doubling it after learning of her health problems.

She told the show: "I was diagnosed with breast cancer in 2019, I then got the all clear just before my 40th birthday.

"I thought things were getting back to normal, I then got told I had brain mets, so now I am getting myself organised.

"I have been told I’ve got three months to live, so I am going to have a Wake Me Up Before I Go, Go party before my passing."

God bless Heather on her next journey now, I’m so honoured to have met her

Emotional, Alison told her: "You are so upbeat. How do you continue to be so upbeat?" She replied: "There's no point moping."

Hosts Holly Willoughby and Phillip Schofield then surprised her with a message from Craig David, who sung to her.

Talking to Ruth Langsford and Eamonn Holmes in August, Heather said the party was "really nice".

She explained: "It went fantastic, everyone turned up in wigs, it was nice to see people I haven't seen for quite a long time and then trying to find out who's under that wig. That was really really nice."

Heather added: "It was everything all mixed up, it was emotional, it was happy, it was nice to see work friends I haven't seen for a while.

"It was really nice. Yesterday I spent the whole day in bed." 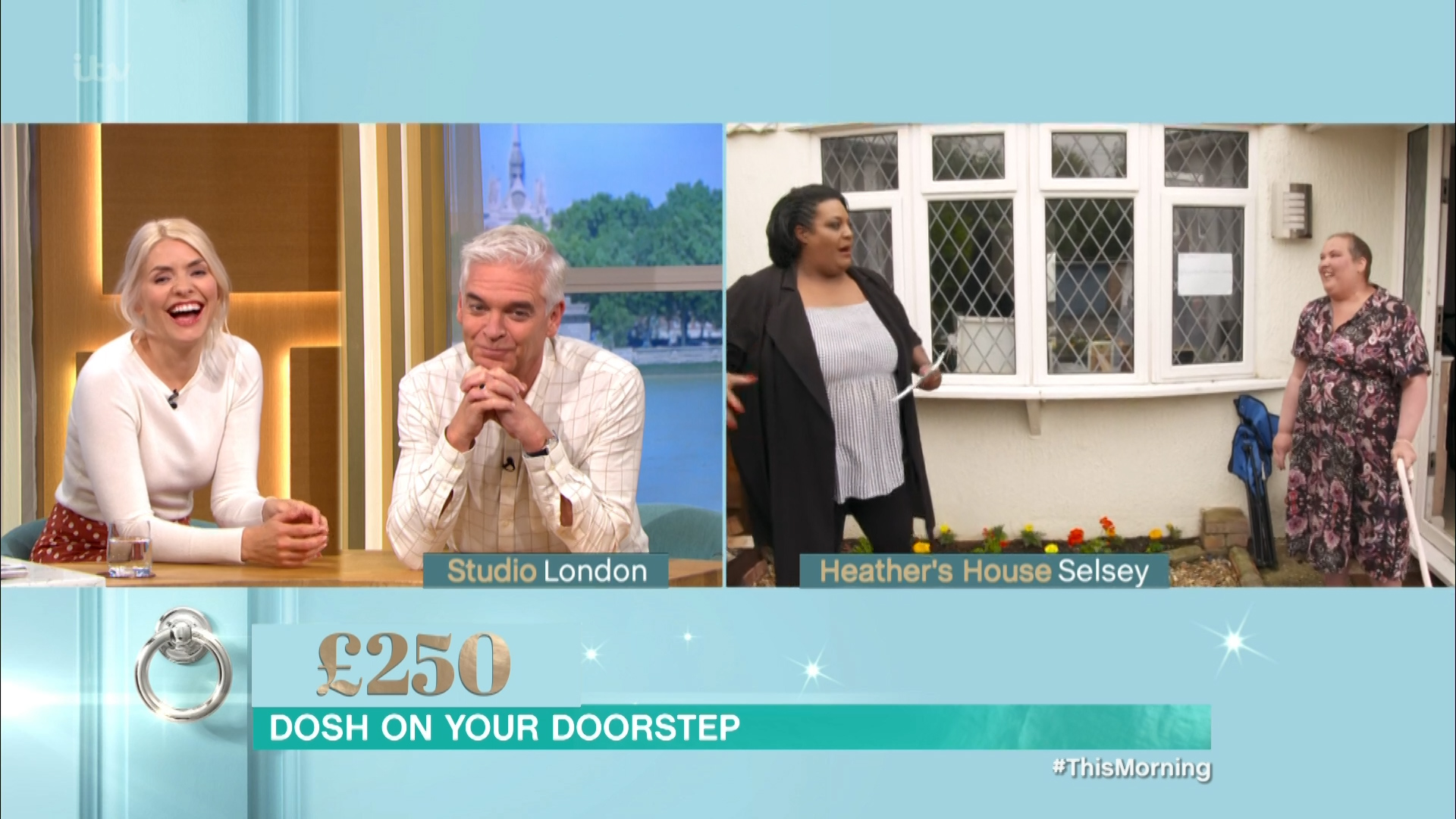 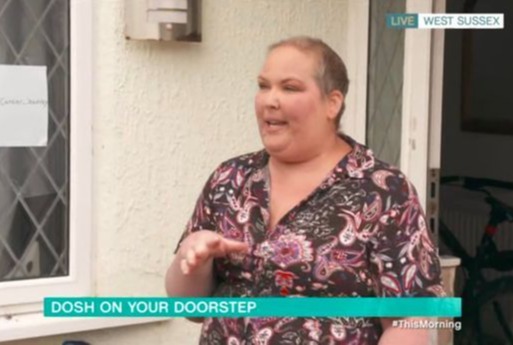 10 May 21
In the Mother's Day episode, the remaining 7 singers of the long-running show hit the…
TV & Movies
0 22 Apr 21
Tipping Point: Ben Shephard mocks contestant over Greek mythologyWhen you subscribe we will use the…
TV & Movies
0