EXCLUSIVE: Greg Spottiswood, creator, executive producer and co-showrunner of All Rise, has been let go from the CBS legal drama by series’ producer Warner Bros. Television, Deadline has learned. He exited the show following an investigation into allegations of unprofessional conduct in the series’ writers room, including the use of offensive language, sources said.

“Warner Bros. Television has relieved All Rise executive producer Greg Spottiswood of his duties, effective immediately,” the studio said in a statement to Deadline. “Executive producer Dee Harris-Lawrence will continue to serve as showrunner of the series, working closely with fellow executive producers Michael M. Robin and Len Goldstein. We remain committed, at all times, to providing a safe and inclusive working environment on our productions and for all employees.” 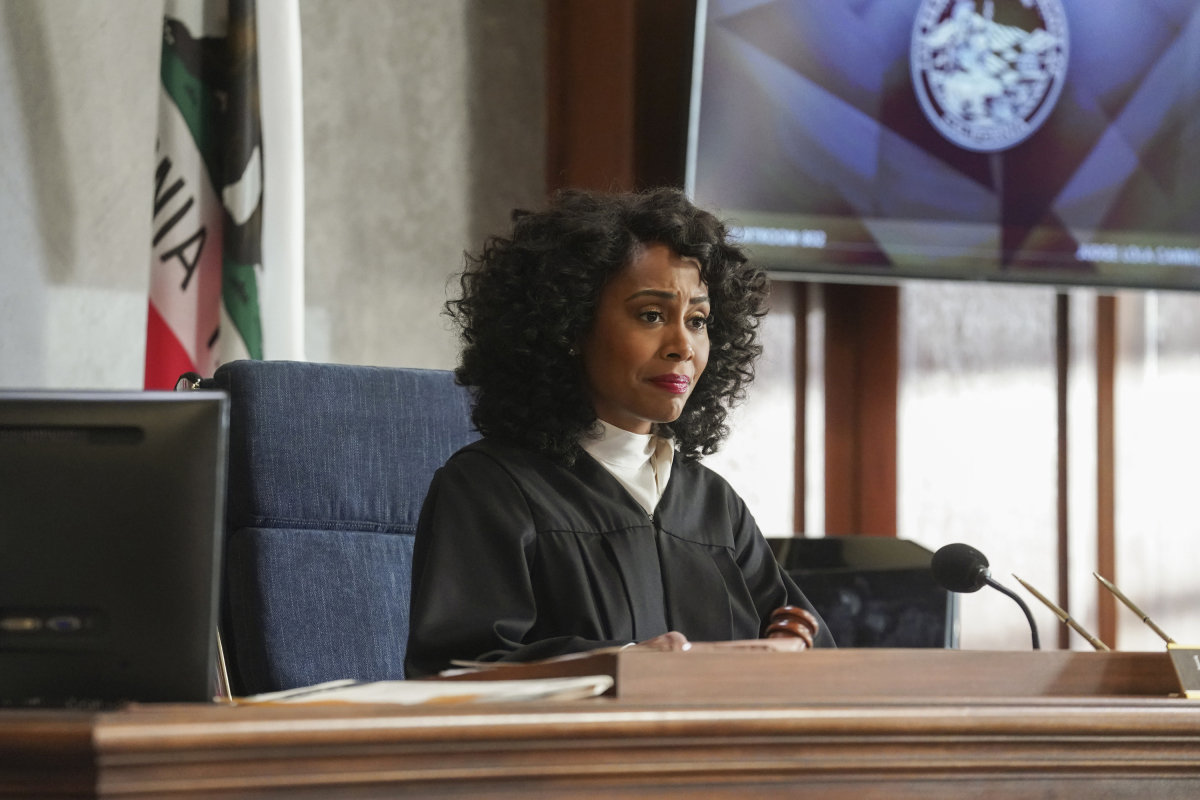 Spottiswood was involved in a writers room controversy during Season 1 when five of All Rise‘s original seven writers — including the show’s three highest-ranking writers of color led by co-showrunner Sunil Nayar — exited in late 2019 after clashes with Spottiswood over the series’ depiction of people of color. Warner Bros. TV at the time conducted a work environment review which it said “did not reveal conduct that would warrant removing Spottiswood,” although the studio said they “identified areas for improvement, and implemented procedures and protocols in response to the findings,” including the hire of a corporate coach, a Black woman, to work with Spottiswood.

But, according to sources, the climate in the (now virtual) writers room did not improve in Season 2, and some writers were reportedly offended by remarks Spottiswood allegedly made that were perceived as insensitive, especially for the writers of color. Complaints about Spottiswood’s behavior led to a new investigation by Warner Bros. TV, which resulted in his dismissal. Spottiswood’s exit comes after the All Rise writers room had finished work on Season 2. Harris-Lawrence will serve as showrunner for the remainder of production and post-production on Season 2, which is currently filming Episode 15 of its 17-episode order. CBS has not made a renewal decision on most of its series, including All Rise, for next season.

All Rise is a rare broadcast drama with a Black female lead. Featuring a diverse cast, it stars Simone Missick as Judge Lola Carmichael, an idealistic former prosecutor and newly appointed Judge of the Los Angeles County Superior Court.

The Season 1 All Rise writers exodus was reported by The New York Times in August. Shernold Edwards, told the paper that the show “inaccurately depicted how a Black woman would think or act” and that she exited the show in November after realizing “we had to do so much behind the scenes to keep these scripts from being racist and offensive.”

At the time, Spottiswood issued a statement. “I acknowledge that I can have a rhetorical, professorial tone in the room, and that can be perceived by some as condescending, and that I can be defensive in creative conversations and debates,” he said. “I remain strongly committed to improving my communication style and skills, and to being a more inclusive leader — ensuring that writers and artists are not just heard, but feel listened to, respected, safe and valued.”