Speaking to Curtis in the Love Island villa, Amy said: “Realistically for me, I’m not going to be ready in the next three weeks to meet someone else.

“Realistically for you, you will not be happy all the time here because you’ll always put me first because you’re such a good person.

“So, I’m leaving today, but it’s a positive thing because I’m going to go and start the rest of my life today.

“I’m going to let you go and you pursue whoever it is you want to pursue and hope that you find whatever you are looking for.” 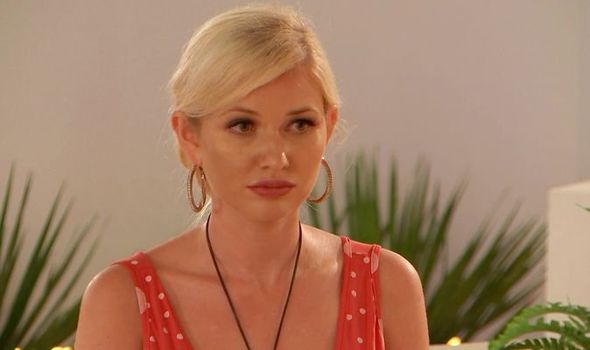 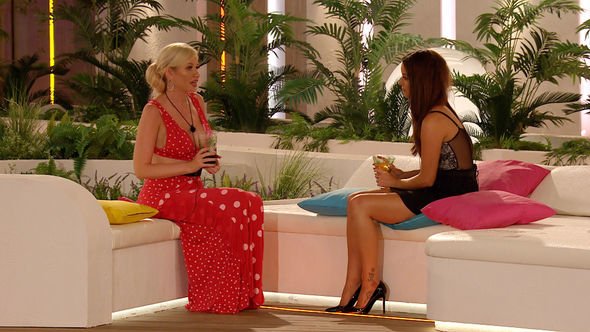 Though she decided to leave Love Island, she said she wanted to see Curtis outside of the villa, saying: “Once this is all done we will have the best friendship you have ever seen in your life.”

Speaking in the Beach Hut, she said she had no resentment against either Curtis or Maura Higgins, who had been growing closer to Curtis over the last few days of Love Island.

Amy said: “I have been on such a huge journey… I did not imagine that first night I would meet this boy that would change my life and change my mindset.

HOW OLD IS AMY FROM LOVE ISLAND? 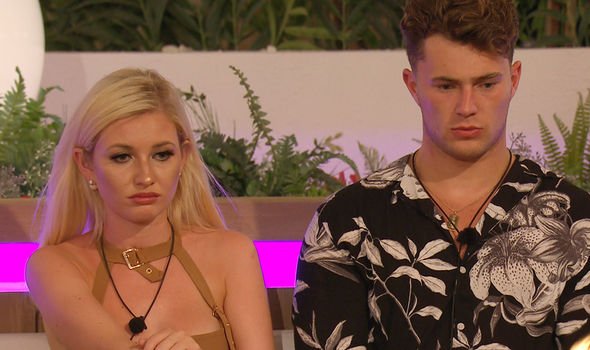 She then broke the news to the other Love Island 2019 cast members, saying: “When you love someone you have to let them go.

“My Love Island journey finished last night when I sat at that fire pit and I looked at it and thought, ‘Even if I had to take the last week, I would take it if it meant I could take those first four weeks over again.’

“I want to leave in a positive way, surrounded by the people I love, like this…

HOW TO LISTEN TO THE LOVE ISLAND PODCAST 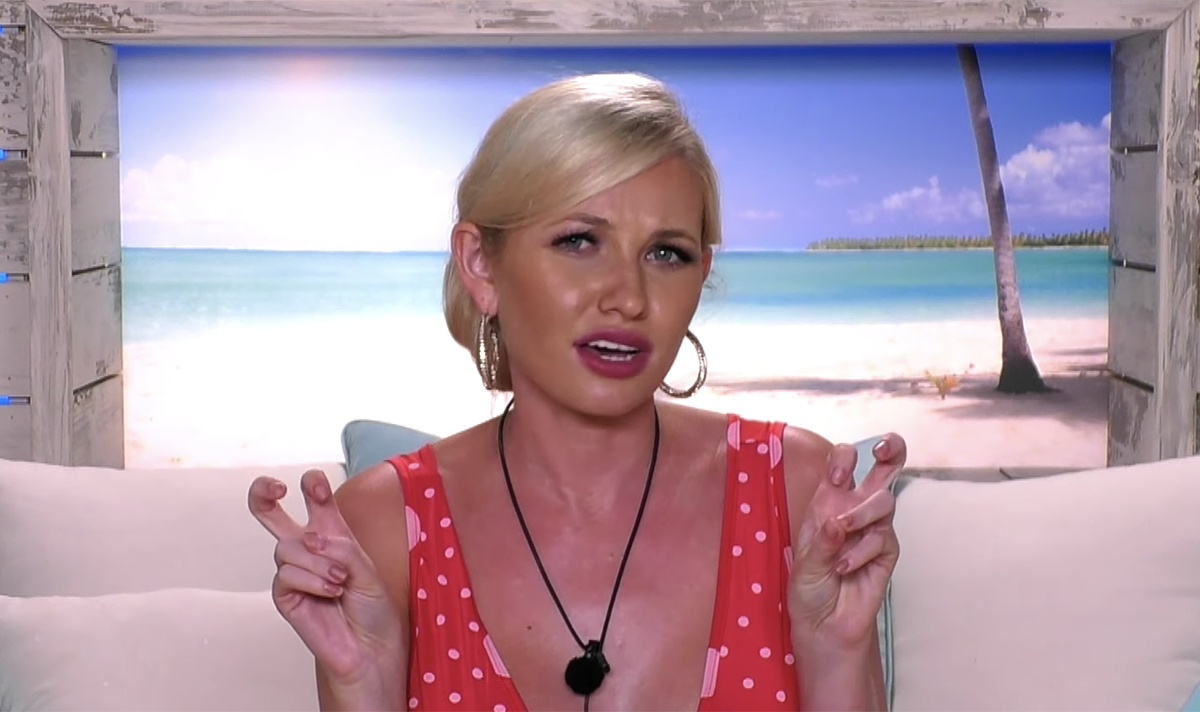 “I love you all so much and I cannot tell you what you’ve all done for me.”

It has not been revealed yet whether Amy leaving the Love Island villa will affect the public vote.

Amy and Curtis had been one of the two least popular couples in the public vote alongside Lucie Donlan and George Rains.

Viewers will have to keep tuning in to Love Island to see if Curtis will be following Amy in leaving Love Island 2019. 11 May 22
THE Queen is getting ready to celebrate her Platinum Jubilee in style. One of the…
TV & Movies
0