Netflix will be launching its latest sci-fi series Another Life today (Thursday, July 25). Another Life consists of 10 episodes which are all dropped in one go. Those looking for something to fill the void until the next series of Star Trek: Discovery or indeed Lost in Space should give this show a go.

Where is Another Life on Netflix set?

Another Life is set in a future where a strange alien spacecraft lands on Earth.

Early attempts to communicate with the ship prove unsuccessful and the only detail gleaned is that the vessel is sending information back into space to Pi Canis Majoris.

In a bid to learn more about the potentially hostile alien lifeforms that have landed, the US government sends a crew out into space to the destination of the broadcast. 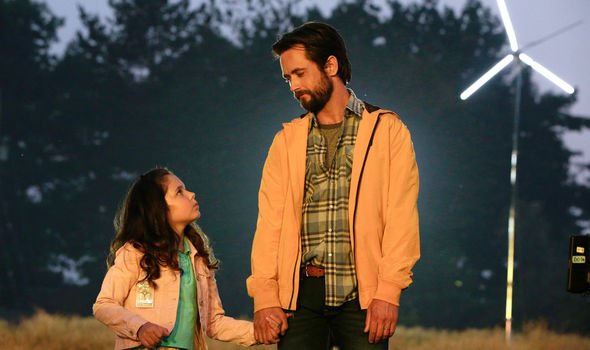 The crew led by astronaut Niko Breckinridge (played by Kate Sackhoff) travel into space on the ship the Salvare and make some shocking discoveries.

They find out Earth could meet a similar fate if they don’t warn people about what’s to come.

Settings include the Salvare spaceship that Niko and her crew are travelling on as they try to save the planet. 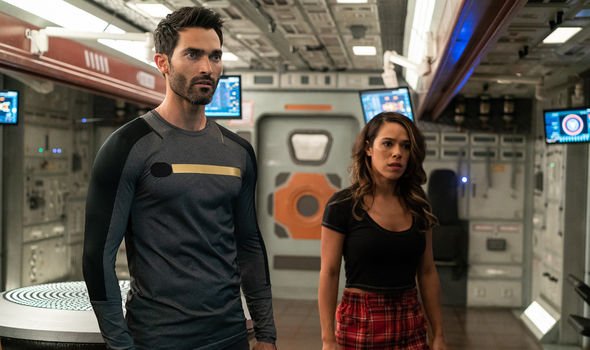 The Salvare is where the crew live, work and interact as they try to contend with being away from their families.

The alien worlds they visit will also play a part in the show as well as the ship where they live during their mission.

On top of that, Earth will be an important setting with the alien threat still very present.

There will be characters on Earth including Niko’s husband Erik Wallace (Justin Chatwin) and their young daughter Jana Breckinridge-Wallace (Lina Renna).

Another Life features other characters including Selma Blair as Harper Glass, Tyler Hoechlin as Ian Yerxa, Samuel Anderson as William, Elizabeth Ludlow as Cas Isakovic and Blu Hunt as August. 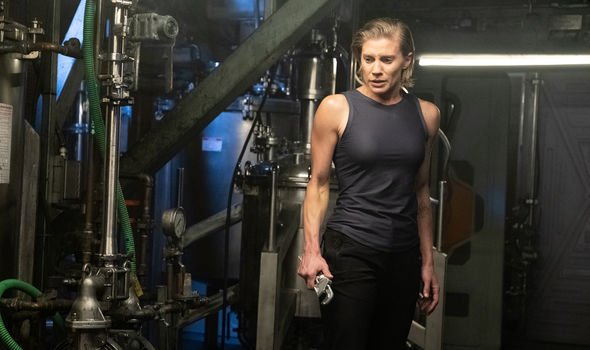 Where is Another Life on Netflix filmed?

Another Life was announced by Netflix back in April 2018 with production taking place last year.

Filming on the show started in August 2018, according to Inside Vancouver.

Another Life was shot in Vancouver, Canada last year with filming wrapping up in November. 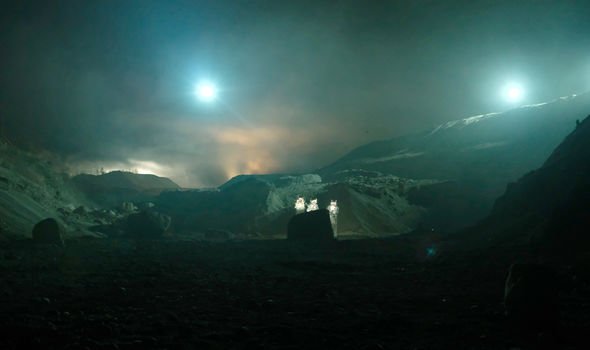 The series has been made by the company behind Netflix hit Alias Grace.

Judging by the trailer, exterior shots were filmed in and around the Vancouver area while the shots on the spaceship could have shot in a studio.

Vancouver is home to a number of TV productions including Supernatural, The 100, Fear The Walking Dead and Criminal Minds.

Another Life will be released on Netflix today