ANT McPartlin is reportedly having a booze-free stag do at a posh golf course ahead of tying the knot this summer.

The 45-year-old is said to be celebrating his impending nuptials to Anne-Marie Corbett alongside best mate Dec and other pals at an 18-hole course tomorrow. 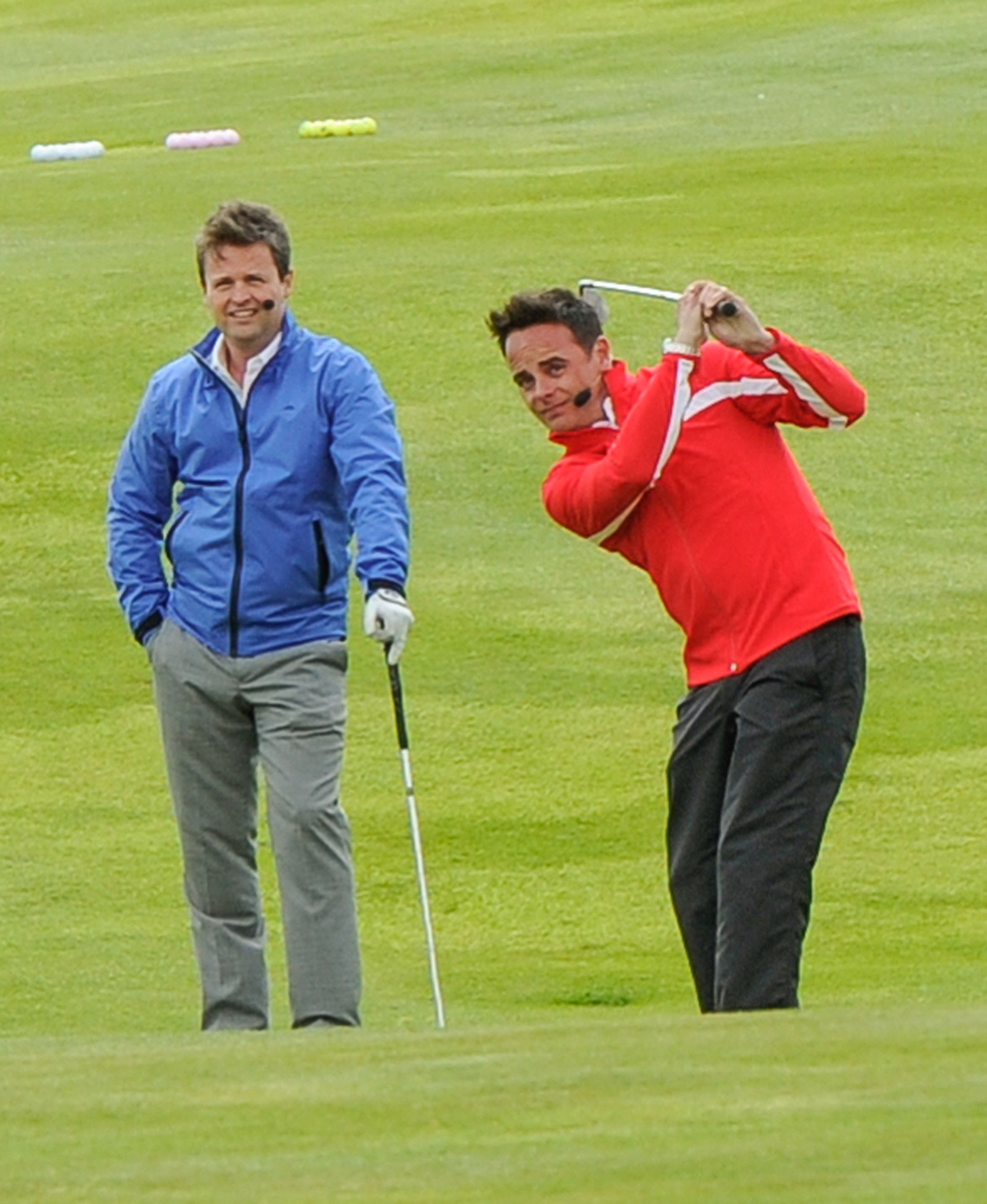 According to the Mirror, the TV duo will spend the day at the members only club before enjoying a four course meal there.

A source told the publication: "Ant's life has moved on from his and Dec's wild nights out in the past – now he just wants to spend a day with his mates playing golf before treating them to a slap-up meal."

It is a far cry from the very raucous stag Dec agonised for his best mate back in 2006 before he married Lisa Armstrong. 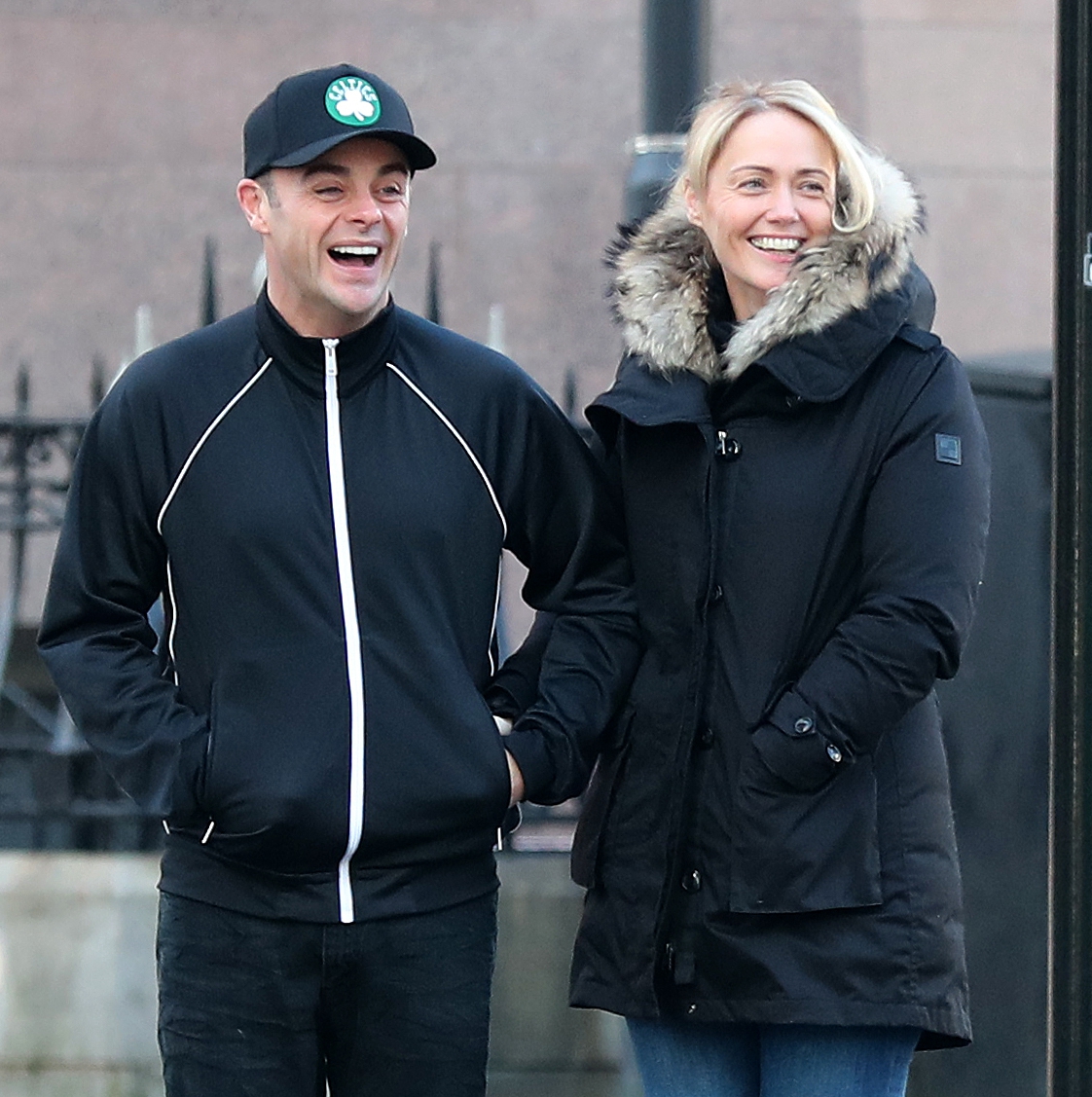 They had a bash in two cities, which involved a Monopoly board- themed pub crawl that ended up with Ant waking up in McDonalds while dressed as a French maid.

They also celebrated in Riga with a 12 hour drinking session.

Speaking about the wild time previously, as he vowed to get his revenge on Dec ahead of his wedding, he said: You know when you've been drinking all day and you have that one moment of clarity, and I came to dressed as a French maid in McDonald's just off Regent's Street.

"It'll be along those lines. Revenge is a dish best served cold." 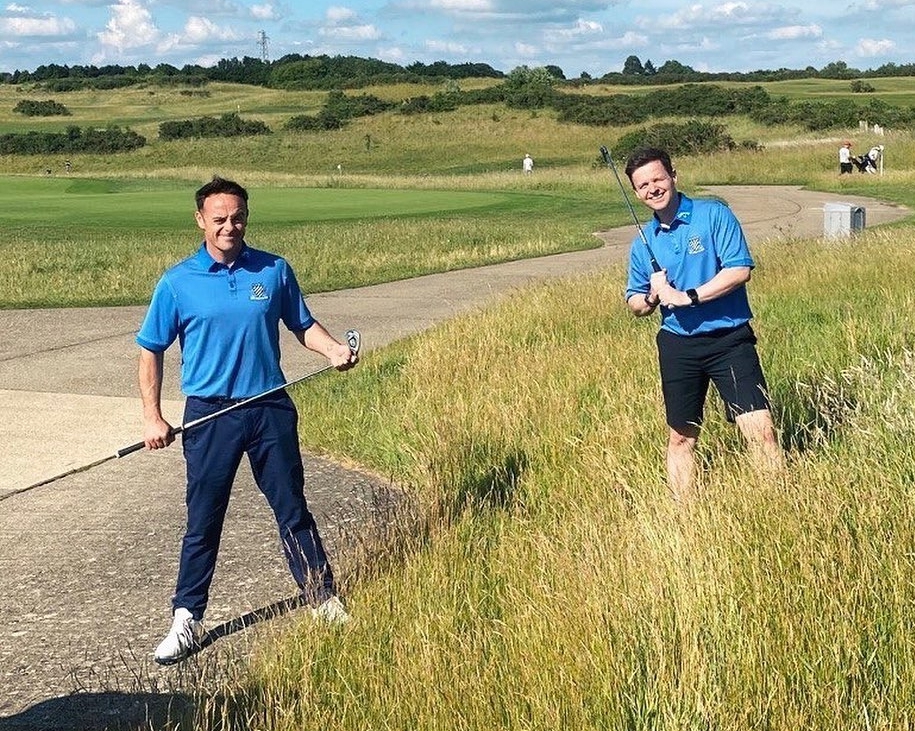 Ant has been sober since 2018 following a drink-drive crash, which led to stints in rehab.

Anne-Marie  has supported him during his recovery from drugs and alcohol addiction.

She has taken on the role of his sober partner to help keep him off booze, helping him establish healthy routines at home and keeping his mind focused.

Ant popped the question to mother-of-two Anne-Marie on Christmas Eve after finalising his divorce with ex-wife Lisa Armstrong in April.

The Sun Online has contacted Ant’s rep for comment.