AN ANTIQUES Roadshow guest shuts down an expert as she insisted the value of a rare book "doesn't matter" – despite the large sum revealed.

The BBC show was on location in the gardens of Kenilworth Castle when specialist Justin Croft came across the written treasure. 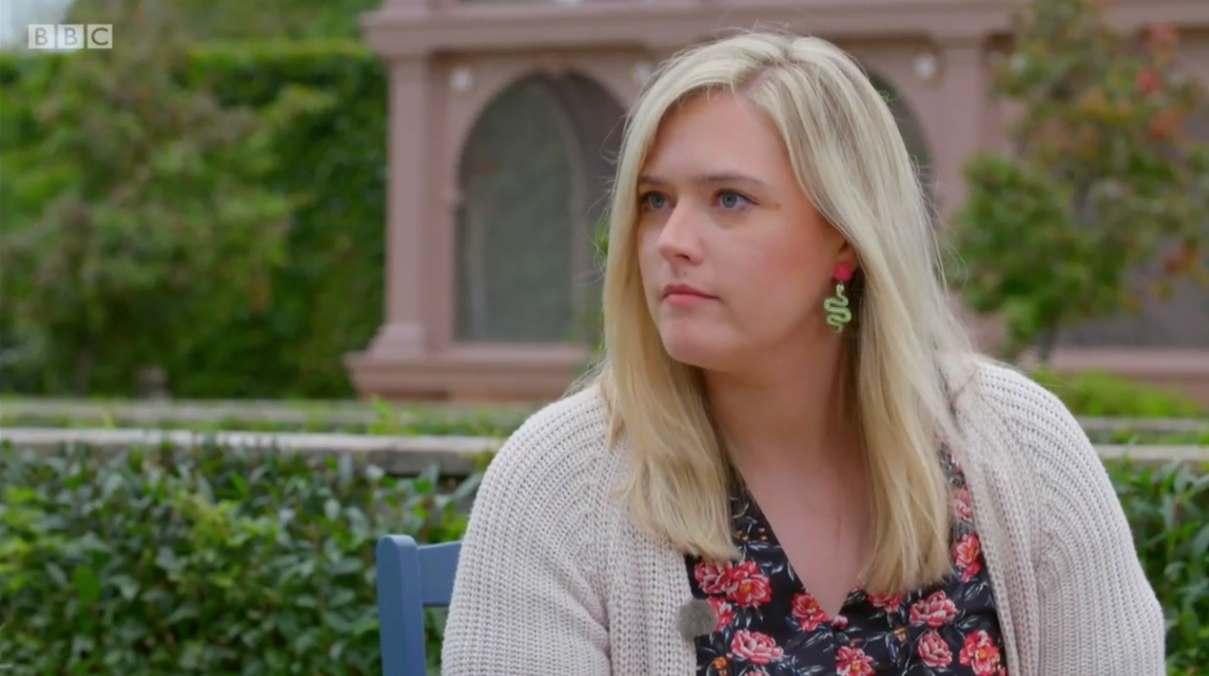 But as he took his time to share his knowledge about the large tome, entitled 'The Herball or Generall Historie of Plants', its owner made the item's emotional worth very clear.

Going into detail, Justin said: "The whole title page is really an emblem on gardening in the Elizabethan period.

"It's almost like a miniature garden in its own right and it contains this wonderful and fascinating miniature portrait of an Elizabethan gentleman – this is John Gerard and he's the author of this book."

The antiquarian bookseller added: "He's a terribly important person in gardening history. It's wonderful to see it, but tell me how did it come to you?"

She explained: "It originally came from my great aunty and came from her huge collection passed from her estate."

As the expert flipped through the pages of the book illustrated with wood cuts of potato plants, he revealed: "This edition was printed in 1636 but the first edition of this book was actually 159, right back in the Elizabethan period, so it's a third edition."

Justin explained: "John Gerrard is important because he was one of the first to cultivate these sorts of things in England, he was growing them in his gardens in London.

"So these are some of the very earliest pictures of potatoes in English books.

"Each of these illustrations are printed from a wood block that is an image cut into a block of wood – and there are thousands and thousands of them.

"That is an astonishing piece of craft, of printer's art – imagine how long it would take to print just one copy."

Going on to the crucial valuation, he continued: "I'm going to be slightly cautious because it's been rebound and the title page has been quite significantly repaired and laid down – so I'm going to say £1,000 to £2,000."

To which the guest quickly responded: "Oh, well, the value doesn't matter because it's such a special book that's been handed down by my great aunty – and it's a fantastic reminder of her."

"I'm so glad to hear it," commented Justin.

Antiques Roadshow airs Sundays on BBC One and is available on BBC iPlayer. 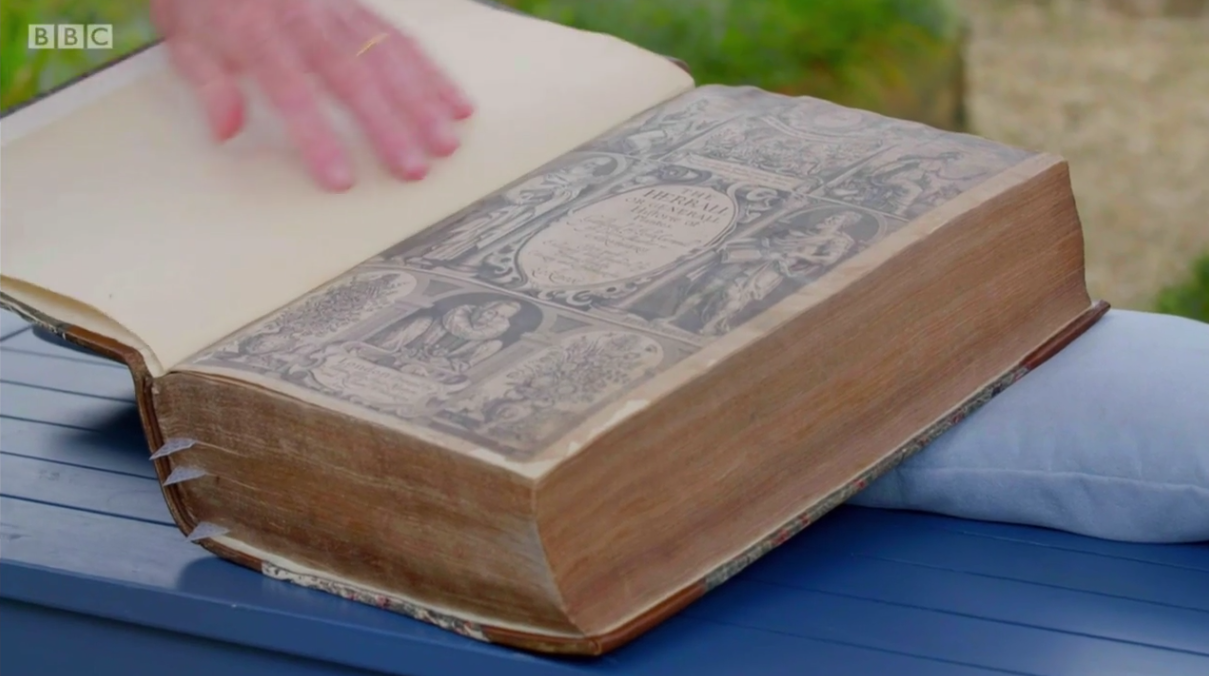 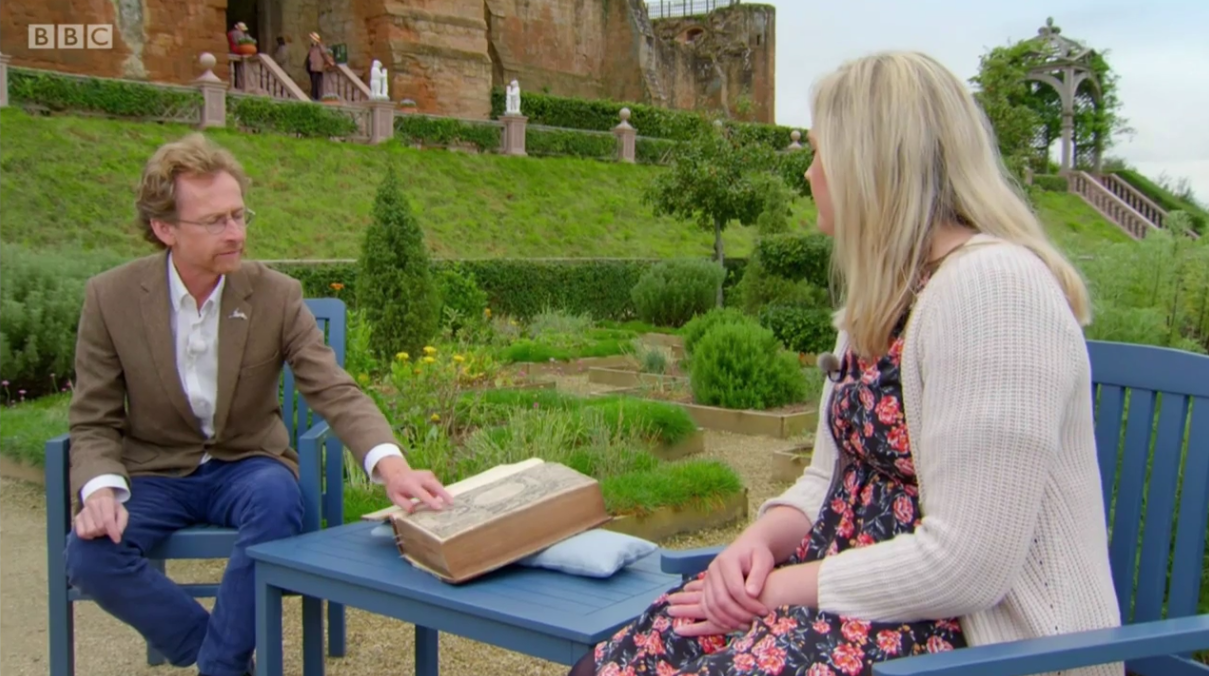