Art Metrano, who played the officer Ernie Mauser in two Police Academy sequels and was a familiar face on episodic TV before a serious injury sustained in a home accident derailed his career in 1989, died of natural causes yesterday at his home in Aventura, Florida. He was 84.

“Yesterday I lost my best friend, my mentor, my dad,” Metrano’s son Harry Metrano posted today on Instagram. “He was and will always be the toughest man I know. I have never met someone who has over come more adversities than him…”

Metrano had already made appearances on such late-’60s TV series as Mannix, Mod Squad, The High Chaparral, Then Came Bronson, nearly a half-dozen episodes of Bewitched and in the 1969 Jane Fonda feature film They Shoot Horses, Don’t They? when a 1970 stand-up comedy performance on The Tonight Show Starring Johnny Carson significantly boosted his profile. To Carson’s obvious delight, Metrano performed the routine that would become his signature, portraying a hack magician whose tricks were all-too-easily explained (the routine would later be referenced in a Family Guy episode, prompting a lawsuit and settlement). 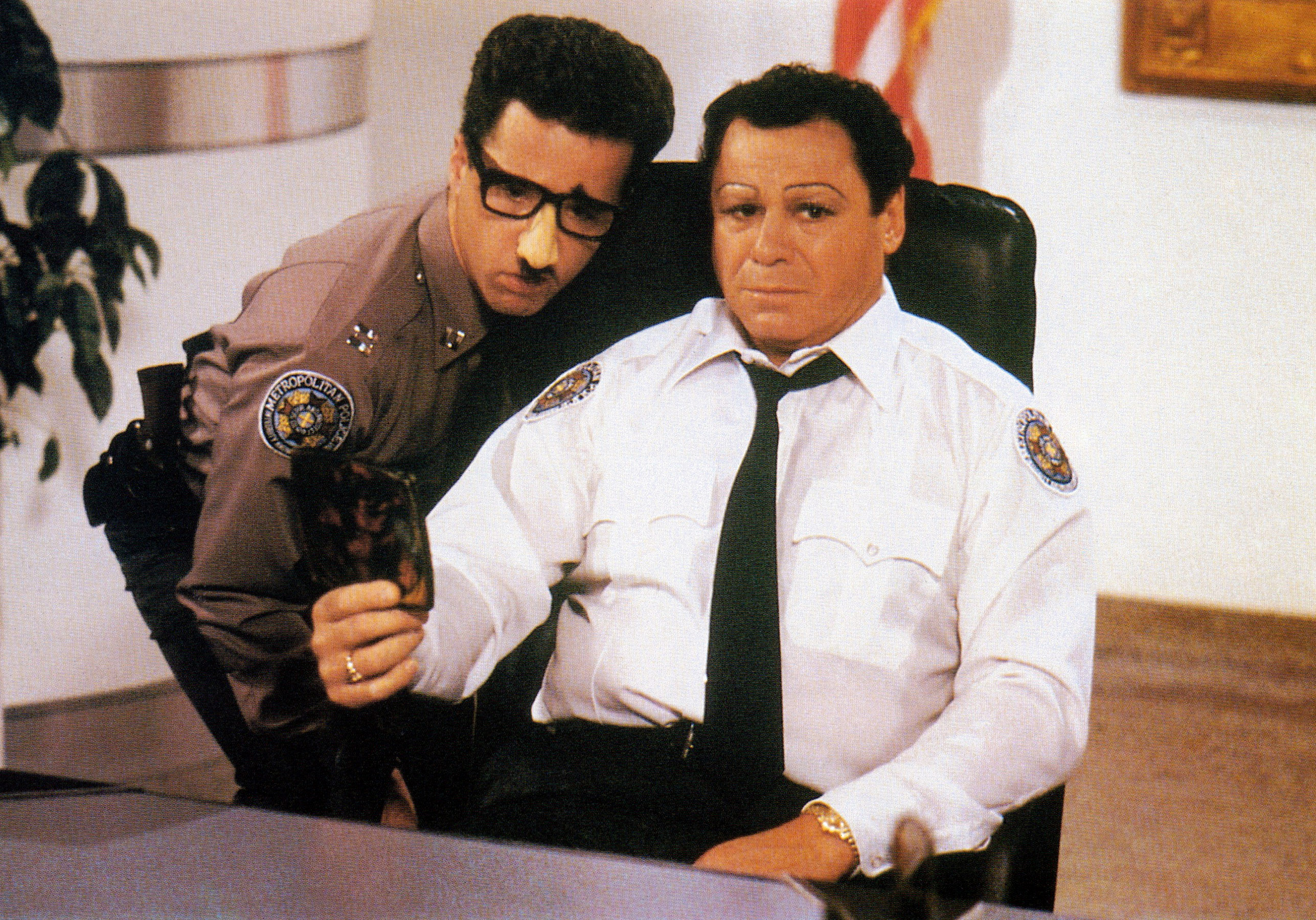 His performance as the ruthless, butt-of-office-jokes Lt. Mauser in Police Academy 2: Their First Assignment would prove among Metrano’s most memorable performances. He returned to the franchise in the role for 1986’s Police Academy 3: Back in Training.

Though various on-camera appearances would follow, including a recurring 1991-93 role in L.A. Law, Metrano’s career was significantly curtailed in September of 1989, when he fell from a ladder at his home in Los Angeles, suffering head and severe back injuries that left him without the full use of his limbs. He later used a wheelchair to perform a one-man show that used humor to chronicle his accident and difficult recovery. He retired from show business in 2001.

He is survived by wife Jamie, four children and other family members.