Ava DuVernay’s Wings of Fire, an animated series adaptation of the family fantasy books which had been in development at Netflix since 2021, is the latest victim of animation cuts at the streamer, sources close to the project confirm to Deadline. We hear several other projects are not moving forward as well.

DuVernay’s Wings of Fire, written by Tui T. Sutherland, was to be adapted into ten 40-minute episodes. The series was centered around a bitter war that has raged for generations between the dragon tribes who inhabit the epic world of Pyrrhia. According to prophecy, five young dragons will rise to end the bloodshed and bring peace back to the land. Raised and trained in secret from the time they were hatched, the Dragonets of destiny – Clay, Tsunami, Glory, Starflight, and Sunny – embark on an evolving quest that will bring them face to face with their true selves and the overwhelming scope of this savage war they are destined to bring to an end.

Dan Milano and Christa Starr were adapting the series, and were to serve as showrunners and exec producers. DuVernay, Sutherland, Sam Register and Sarah Bremner also exec produced.

The nixing of Wings of Fire follows Netflix’s decision not to move forward with Pearl, Meghan Markle’s animated series that had been in development. It hailed from Markle and Prince Harry’s Archewell Productions as part of their Netflix deal. Netflix also previously scratched two other animated series that were in production — Dino Daycare from Ada Twist, Scientist executive producer Chris Nee, and the South Asian-inspired adventure Boons and Curses.

Earlier today, we reported that Netflix had eliminated about 150 positions from its workforce amid a slowdown in the company’s revenue growth.

Variety was first to report the news. 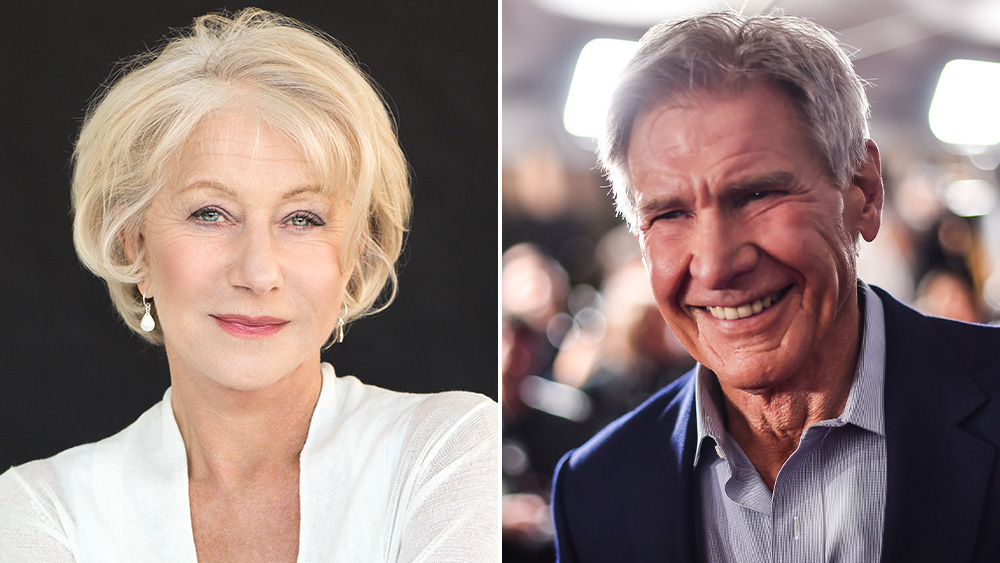