Following Tony Stark’s death, Marvel fans also had conclusions for Thor and Captain America in Avengers Endgame. The latter decided to return the Infinity Stones and Mjolnir to their points in the timeline. However, Steve never returned, instead deciding to have the life with Peggy he never had in the 1940s. But when old Cap appeared and gave his shield to Falcon, some fans were wondering how he could be there.

After all, Avengers Endgame introduced a more scientifically accurate theory of time travel than movie fans are used to in sci-fi films like Back to the Future.

Surely when Steve went back in time to live with Peggy he created an alternate timeline, so how could old Cap be there?

Well according to directors The Russo Brothers: “The old Cap at the end movie, he lived his married life in a different universe from the main one.

“He had to make another jump back to the main universe at the end to give the shield to Sam.” 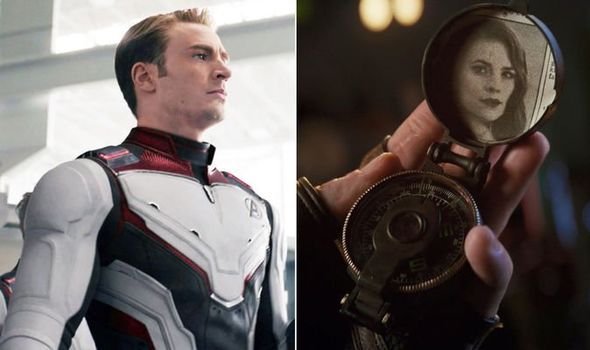 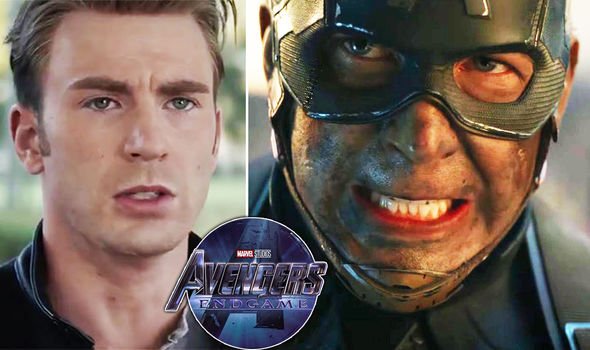 However, Avengers Endgame screenwriters Christopher Markus and Stephen McFeely disagree with this, claiming there were two Steves in the original timeline.

But now Captain America himself, Chris Evans, has weighed in on the debate.

According to Den of Geek, he said: “You know, I’m not sure I can give you those answers. That’s weak as s***, but ask the writers.

“Look, I understand there’s a lot of things you can question about the time continuity, but if there’s one thing I’ve learned about working with Marvel, they don’t leave stones unturned. They really don’t.”

Interestingly, The Russo Brothers have teased Captain America may return of the upcoming Loki TV series. 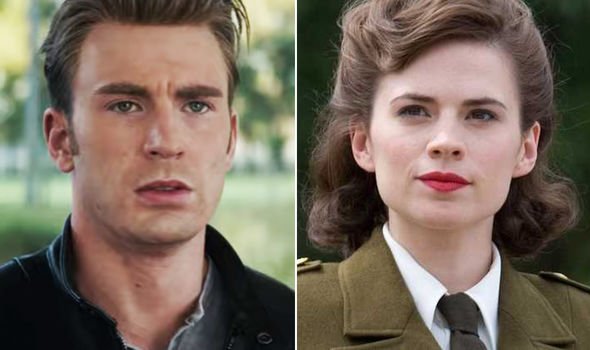 Apparently, Steve Rogers may be seen chasing alternate Loki in the miniseries, on the super soldier’s journey – as set up in Avengers Endgame – through time returning the Infinity Stones.

Speaking with Business Insider, the directors said of Cap: “The intent was that he was going to correct the past timelines at the point that the stones left.

“Loki, when he teleports away with the [Space] Stone, would create his own timeline.

“It gets very complicated, but it would be impossible for [Cap] to rectify the timeline unless he found Loki.” 28 Oct 22
BookmarkShare your email to get soaps interviews, spoilers from the StarWe have more newslettersHollyoaks is…
TV & Movies
0