The deal – believed to be around £250,000 a year – is designed to make the 32-year-old working-class documentary-maker one of the corporation’s biggest stars. 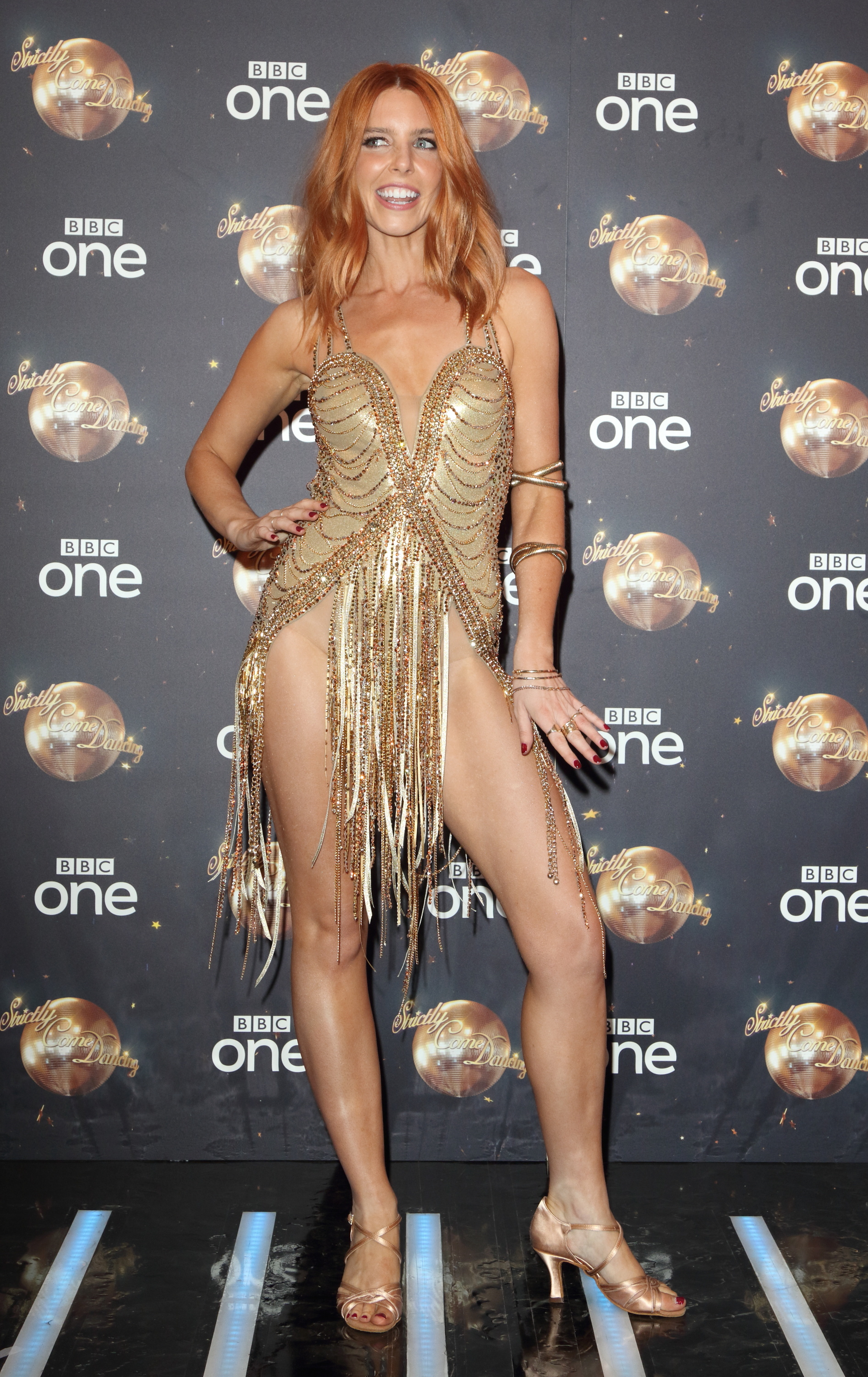 Stacey will be expected to work on a raft of new documentary series, present entertainment shows and guest on other major BBC programmes.

A Beeb insider revealed: “The execs were absolutely terrified about creating Stacey as their new working-class star on Strictly and then losing her to another broadcaster like ITV or Channel 5.

“She was happy to stay loyal to the BBC where she has done the vast bulk of her serious work before Strictly so was happy to sign up exclusively. 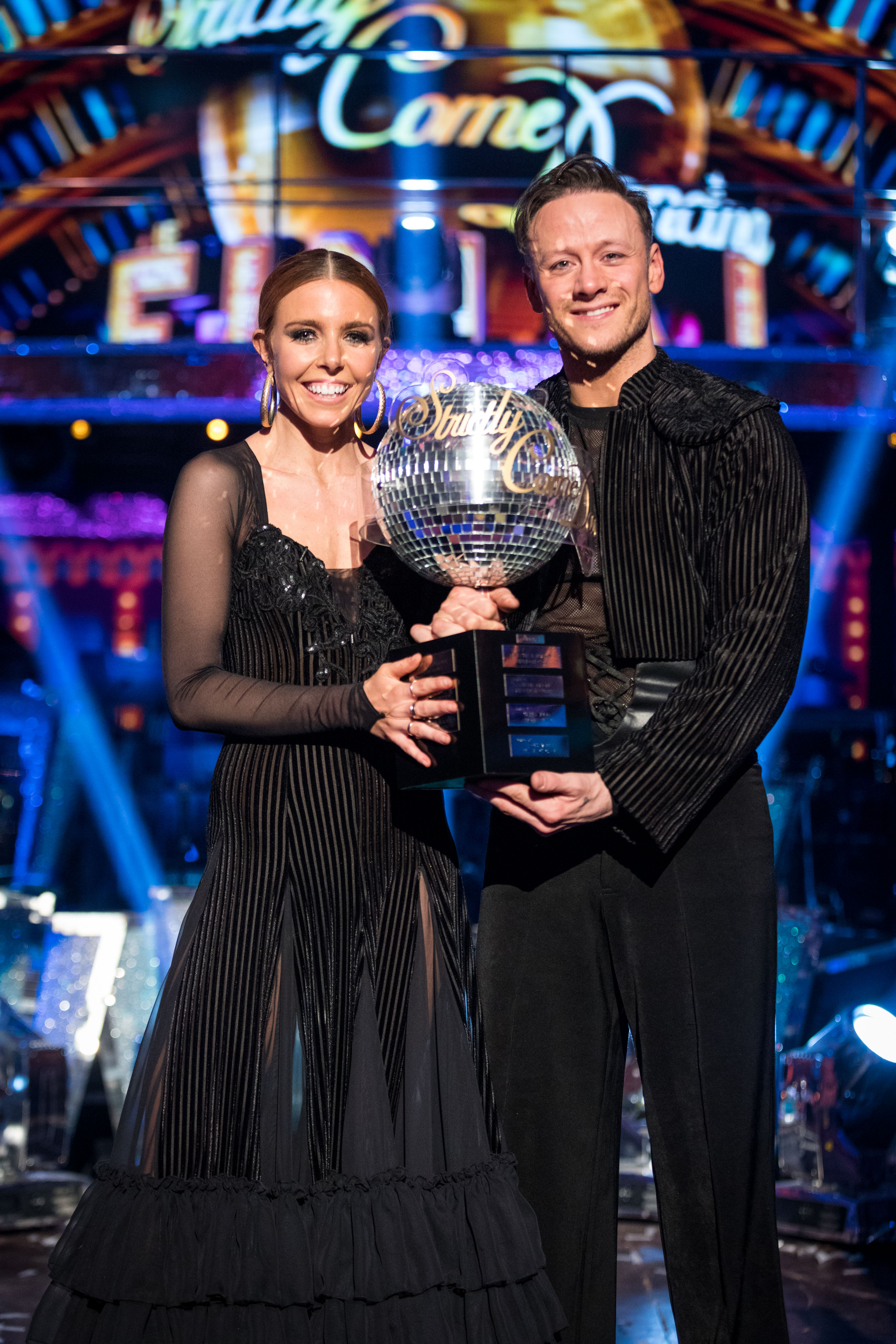 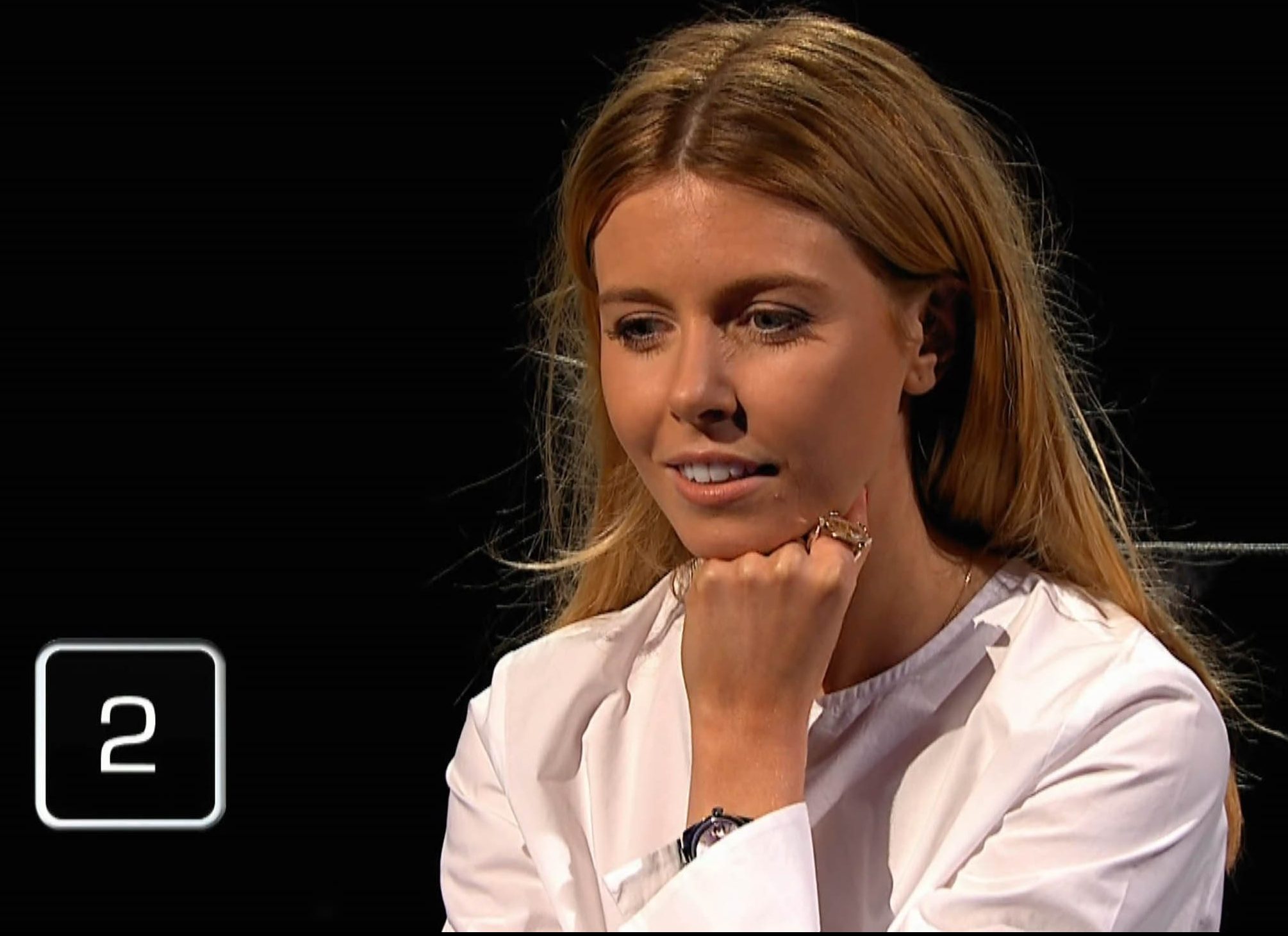 “You can expect to see a lot more of her on television over the coming months. They can’t get enough of her.”

Big-money golden-handcuffs deals have become increasingly rare at the BBC, which has been blasted over the huge salaries it pays its stars.

Stacey has spent the last decade making documentaries for BBC Three, with more than 40 episodes of her series Stacey Dooley Investigates and Stacey Dooley in the USA. 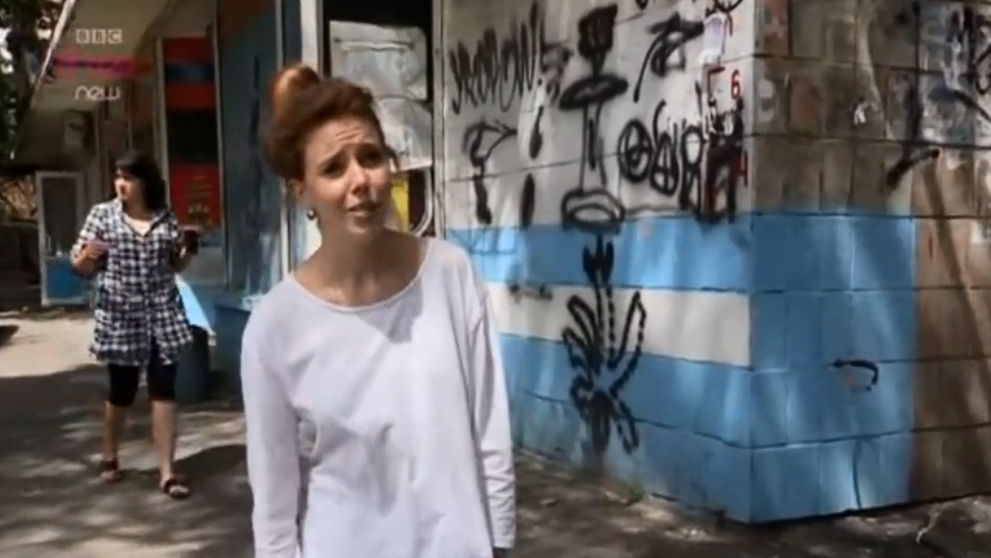 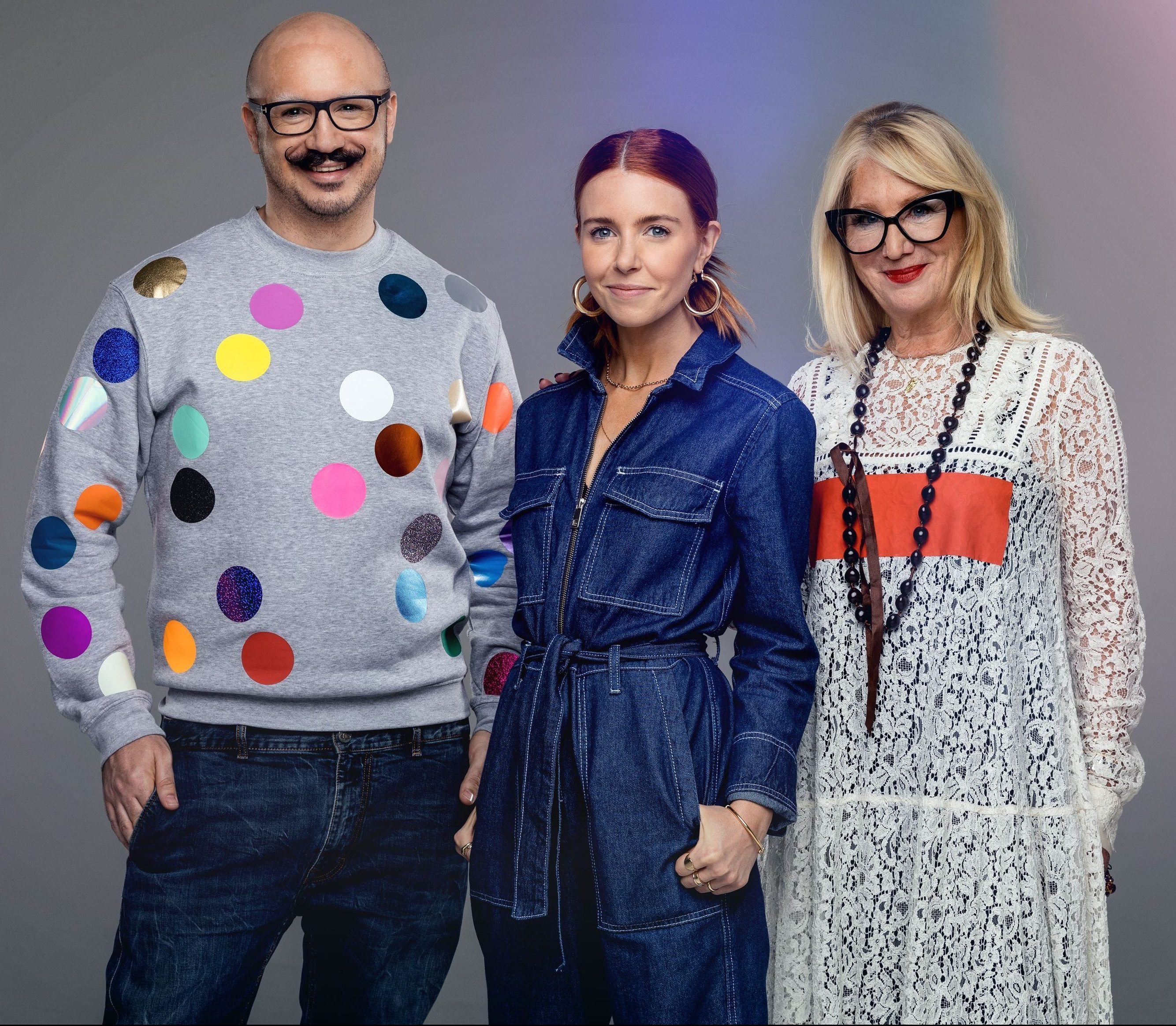 From 2011 to 2017 she also hosted the CBBC series Show Me What You’re Made Of, where British children experienced some of the toughest jobs in the world.

Following her win on Strictly with dance partner Kevin Clifton, she became the host of Glow Up: Britain’s Next Make-Up Star.

The BBC show, which sees aspiring make-up artists competing to be named the best, is currently casting for a second series that she will host as part of the new deal.

Stacey split from her boyfriend of five years Sam Tucknott in March when he discovered she had been seeing dancer Kevin, 36, behind his back.

He only found out when he saw a text on her phone from Kevin, divorced three times, which said: “I love you.” 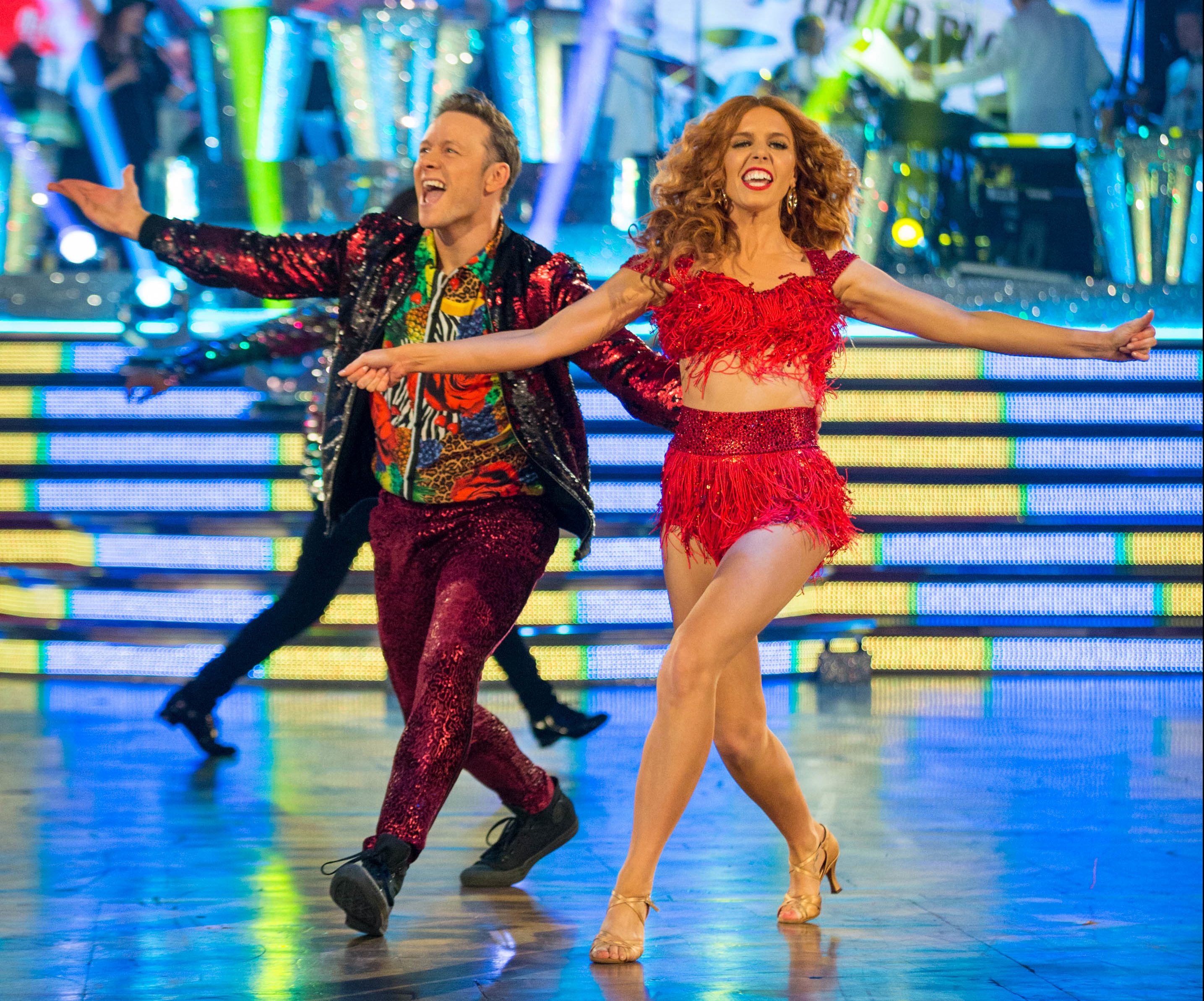 AN acquired taste is possibly the best way to describe Ms Dooley.

This self-important woke hipster once scolded me for failing to include her MBE when referring to her on social media.

But she’s everything the BBC want.

Even I can’t fault her for using Strictly to transform her life.

She’s got the boyfriend and now the contract she wanted to be the BBC’s No1 millennial. 25 May 21
The Pact: BBC releases trailer for new thrillerWhen you subscribe we will use the information…
TV & Movies
0

17 Aug 20
Coronation Street actress Sally Ann Matthews is not one to hold her tongue. The 49-year-old…
TV & Movies
0