Don Cheadle comedy will return in 2021 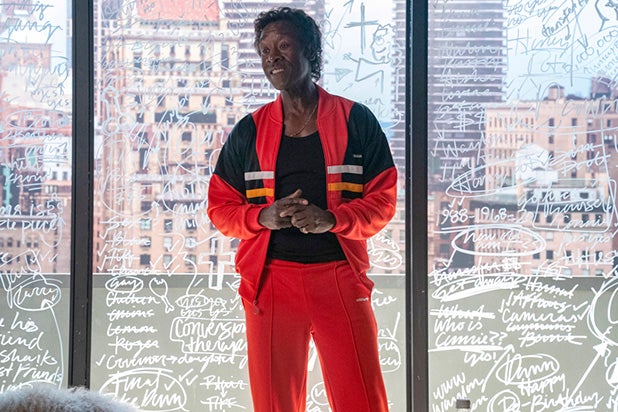 Showtime has picked up a third season of “Black Monday,” the premium cable network announced Thursday.

The period comedy starring Don Cheadle, Andrew Rannells, Paul Scheer and Regina Hall, will begin production on a 10-episode third season next year for a debut later in 2021.

Season 2 finished airing in July after the comedy had its season delayed by the coronavirus pandemic. The season followed Dawn (Hall) and Blair (Rannells) as they took over the TBD Group, while Mo (Cheadle) and Keith (Scheer) fled to Miami. The end of the season saw Dawn take the hit for Black Monday, while Mo reigned supreme as head of the newly minted The Mo Co.

“Black Monday” is created by showrunners and executive producers David Caspe and Jordan Cahan. Seth Rogen and Evan Goldberg are also executive producers, as is Cheadle. Rannells and Hall serve as producers on the series, which is a co-production between Showtime and Sony Pictures Television.

29 May 20
Writer/director Shane Carruth has only directed two films in the past sixteen years: his breakout…
TV & Movies
0