Bobby, 56, debuted his girlfriend at the 2021 Breeders' Cup World Championships earlier this month. 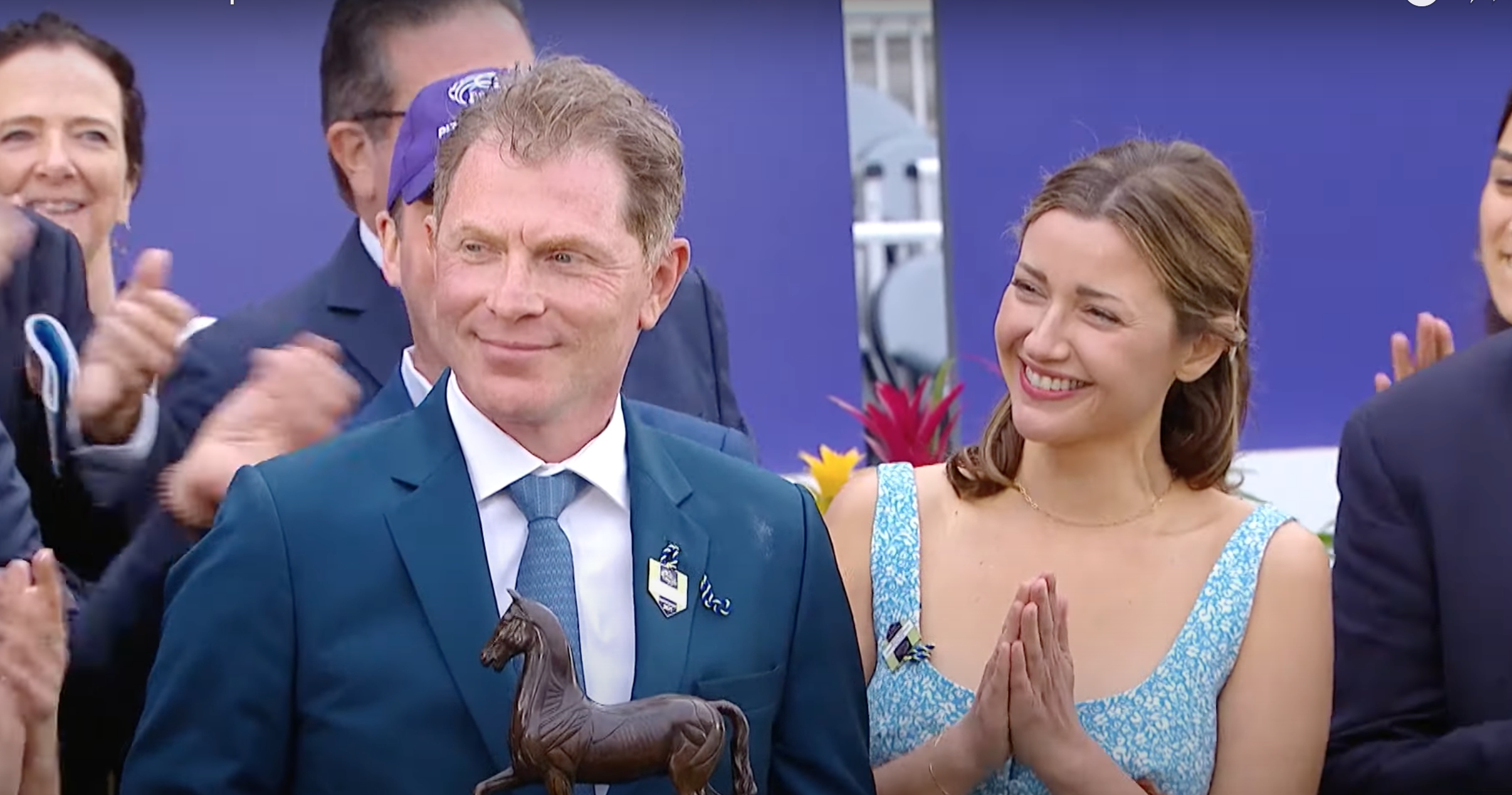 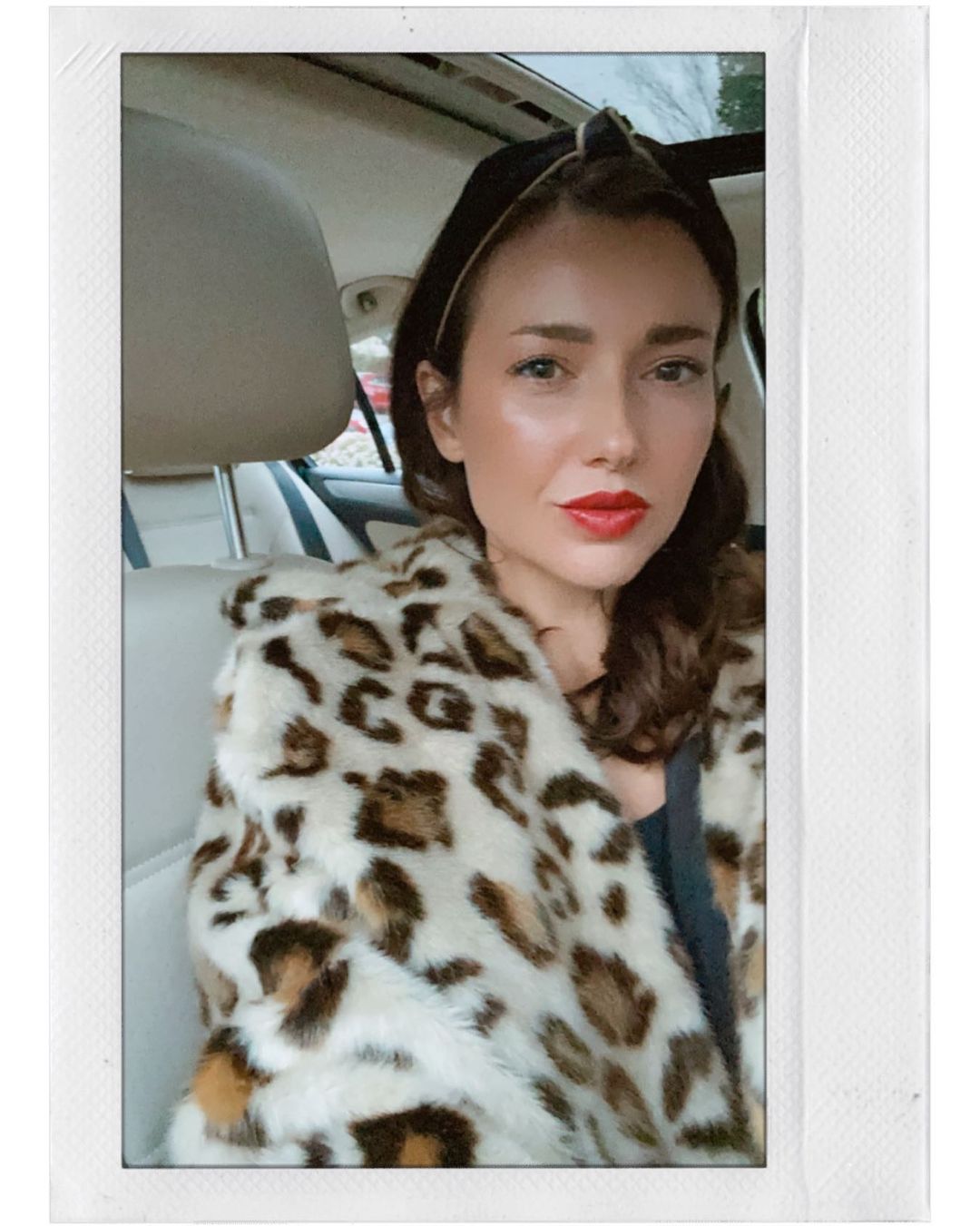 The Sun can exclusively reveal she is writer Christina Perez, 40.

After Bobby’s horse, Pizza Bianca, took home first place and $520,000 in the Juvenile Fillies Turf, he gave a speech and accepted the cup alongside Christina and his daughter, Sophie, 25.

Bobby said in his acceptance speech: “Winning a Breeders’ Cup Race is obviously a dream come true, but to be able to share it with your family, my daughter, my girlfriend, my business partner.

"All the people I love so much are here today to cheer me on and cheer on Pizza Bianca.”

Christina stared lovingly at her boyfriend during his acceptance speech, as the two also shared a sweet hug when Pizza Bianca crossed the finish line.

Christina documents her traveling adventures on her Instagram, as she has traveled to Italy, Maldives, Barbados and more locations.

She has an impressive resume, as her writing has been featured in Vogue, Condé Nast Traveler, GQ, Elle, Glamour, InStyle, Refinery29, Harper's Bazaar and more.

She is currently Senior Content and Creative Director at Miss Grass, a company that sells premium THC and CBD products.

In October, Bobby revealed on Today that he has a new girlfriend during a vegetarian chili cooking demonstration.

The hosts immediately asked: “Who’s your girlfriend? How did you guys meet?”

But the former Food Network chef smiled and tried to change the subject by yelling: “Anyway!”

Hoda Kotb and Jenna Bush continued to tease Bobby by saying when he came to cook on their show: “We heard this season [of Beat Bobby Flay] is different because you have a new girlfriend.”

Bobby responded: “Wow, that is unbelievable.”

Bobby explained to them how the rumor started on his last Today segment, sharing: “No, Savannah [Guthrie] loves egging me on. But I asked for it.

“I mentioned that I do have a new girlfriend and that she doesn’t eat meat, and, of course, I was making vegetarian chili, and the chili went out the window.”

Bobby admitted he's been single since his last serious romance with Helene Yorke ended in 2019 during a February 2021 episode of his show, telling host Fran Drescher: "I'm very single.

Bobby was previously married to Stephanie March from 2005 to 2015 and they share daughter Sophie.

The new relationship status isn't the only change for Bobby, as he recently cut ties with the Food Network after 27 years.

A source told People Bobby was seeking a "deal that would be above Guy Fieri's recent $80 million contract."

Guy, who hosts Diners, Drive-Ins and Dives, is currently the highest-paid chef on cable TV.

A source told the outlet: "Bobby wanted a contract in the ballpark of $100 million."

A Food Network insider told the outlet that Bobby's demand was not comparable to Guy's.

The source explained: "The terms of what Bobby was looking for were gravely different than just cash.

"The terms were longer, the scope of work was different and thus the dollars were different. It's not just $80 million to $100 million." 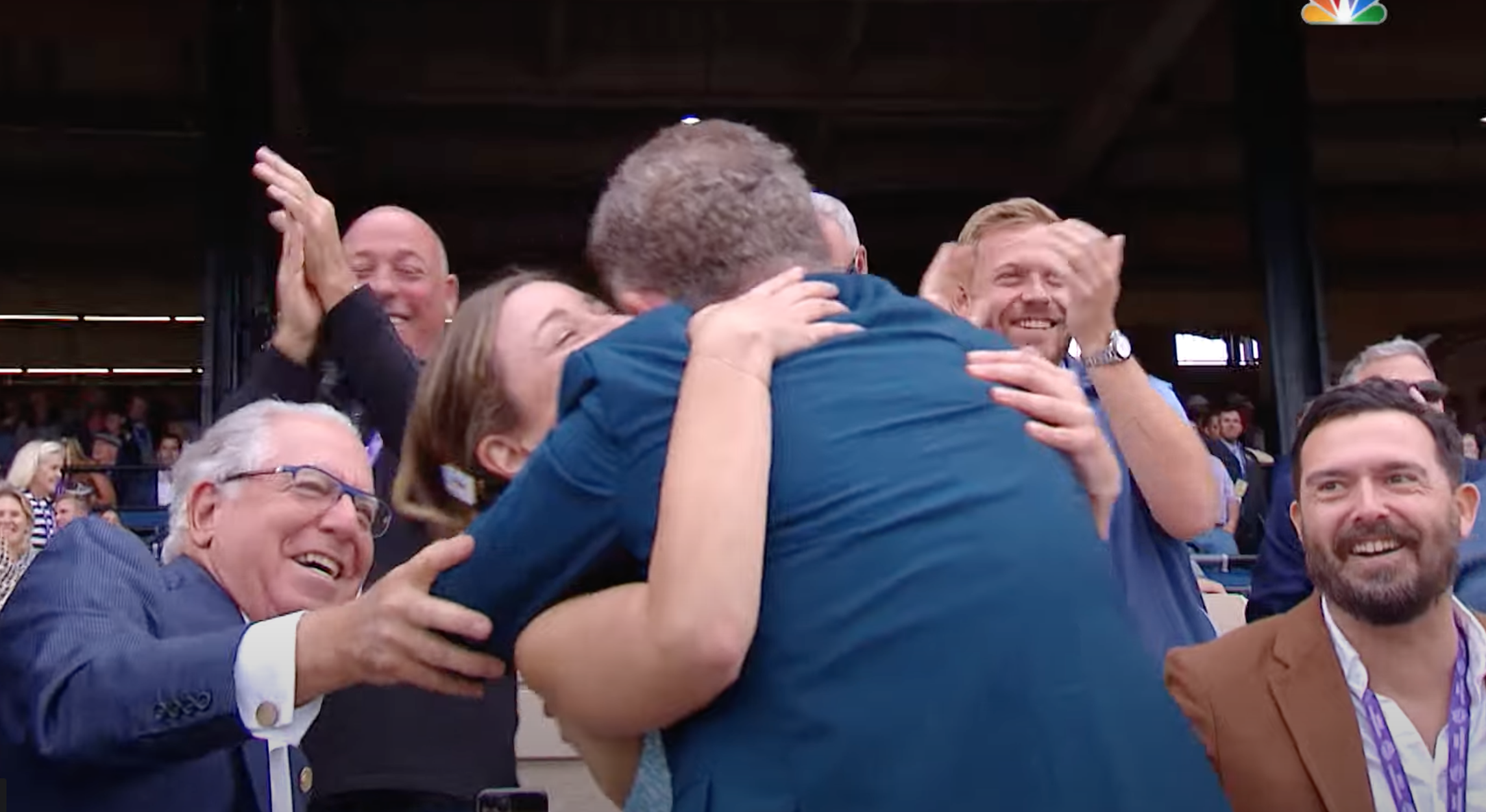 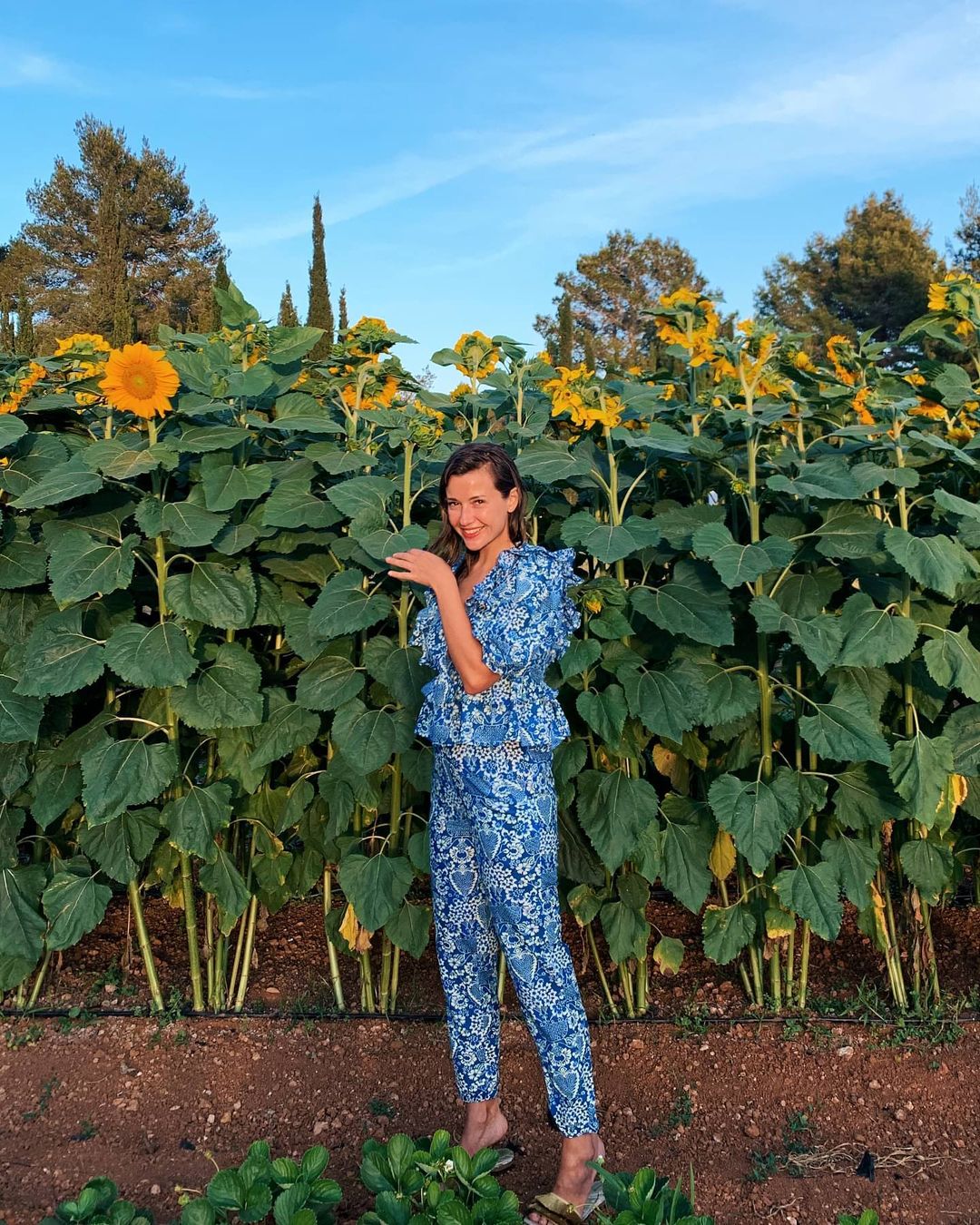 22 Apr 21
The Masked Singer: Grandpa Monster performs Mambo No.5When you subscribe we will use the information…
TV & Movies
0