BOTTOM star Ade Edmondson was left trapped on a ledge and had to be rescued by the fire brigade in a hilarious mishap.

The 64-year-old actor got into a spot of bother while cleaning his windows at his London home on Sunday. 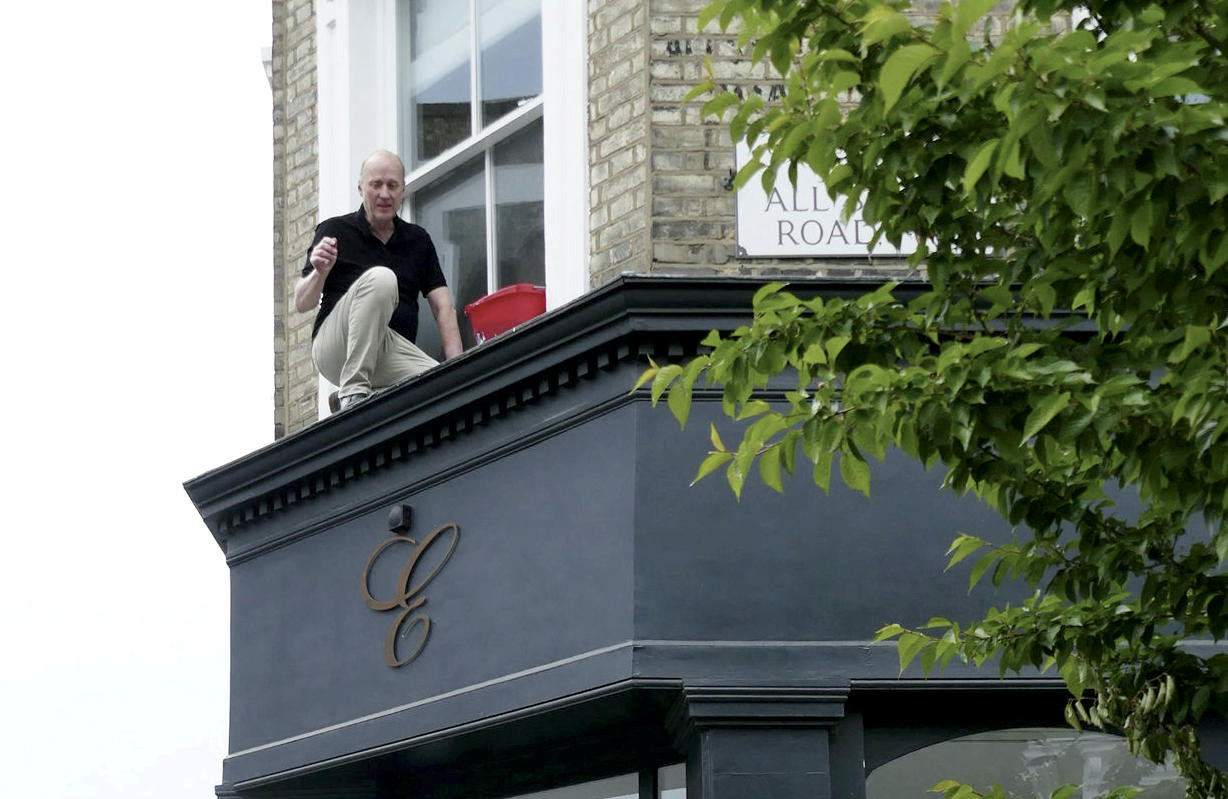 The TV star accidentally trapped himself on a ledge before he sought help from a passerby – who called the London Fire Brigade.

The Jonathan Creek actor looked in a right pickle as he bent down on his knees to help keep his balance.

Ade, who is married to actress Jennifer Saunders, took to social media to share the amusing anecdote.

The comedian joked that despite the precarious position, the fire brigade “didn’t snigger too much”. 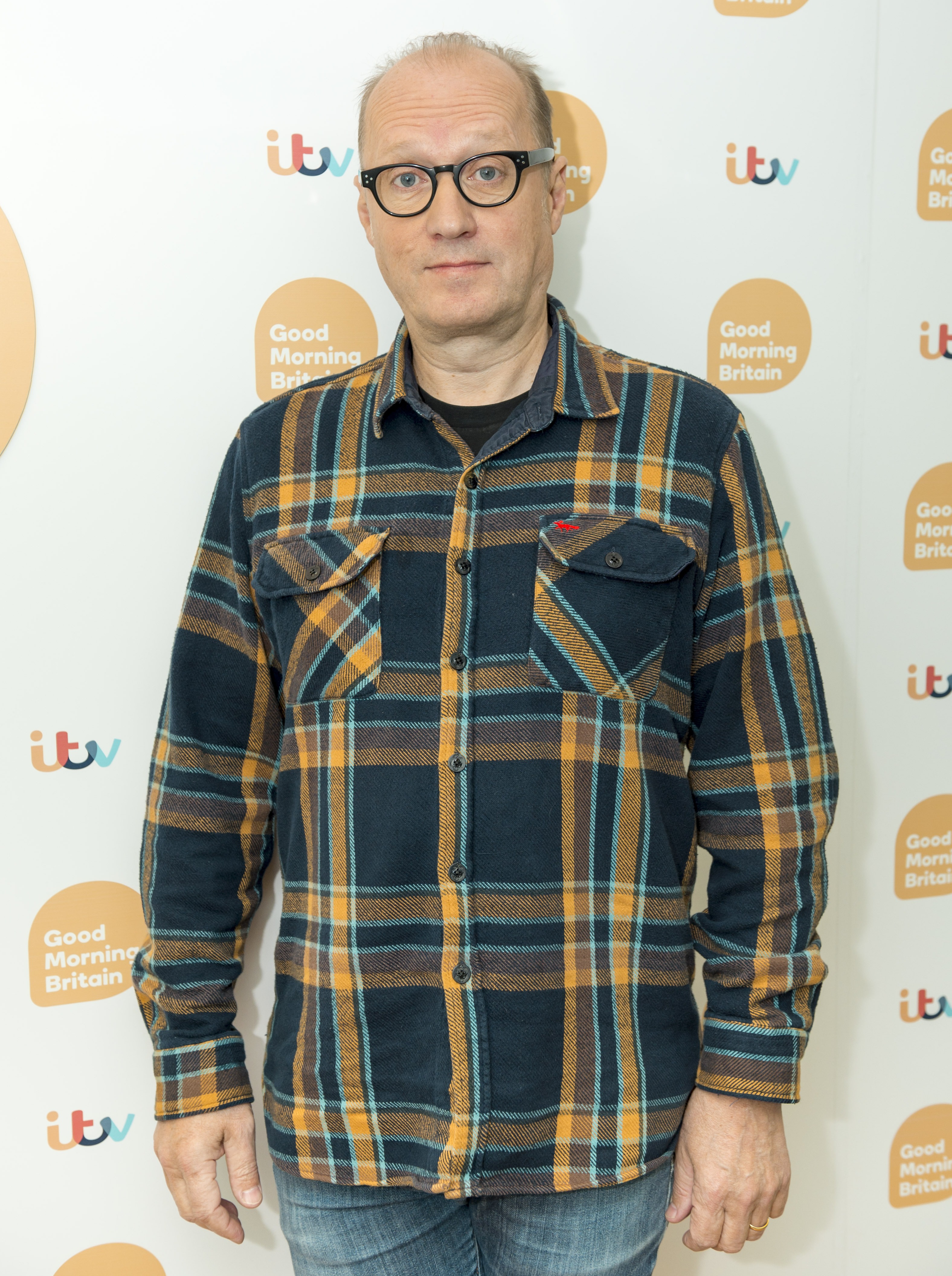 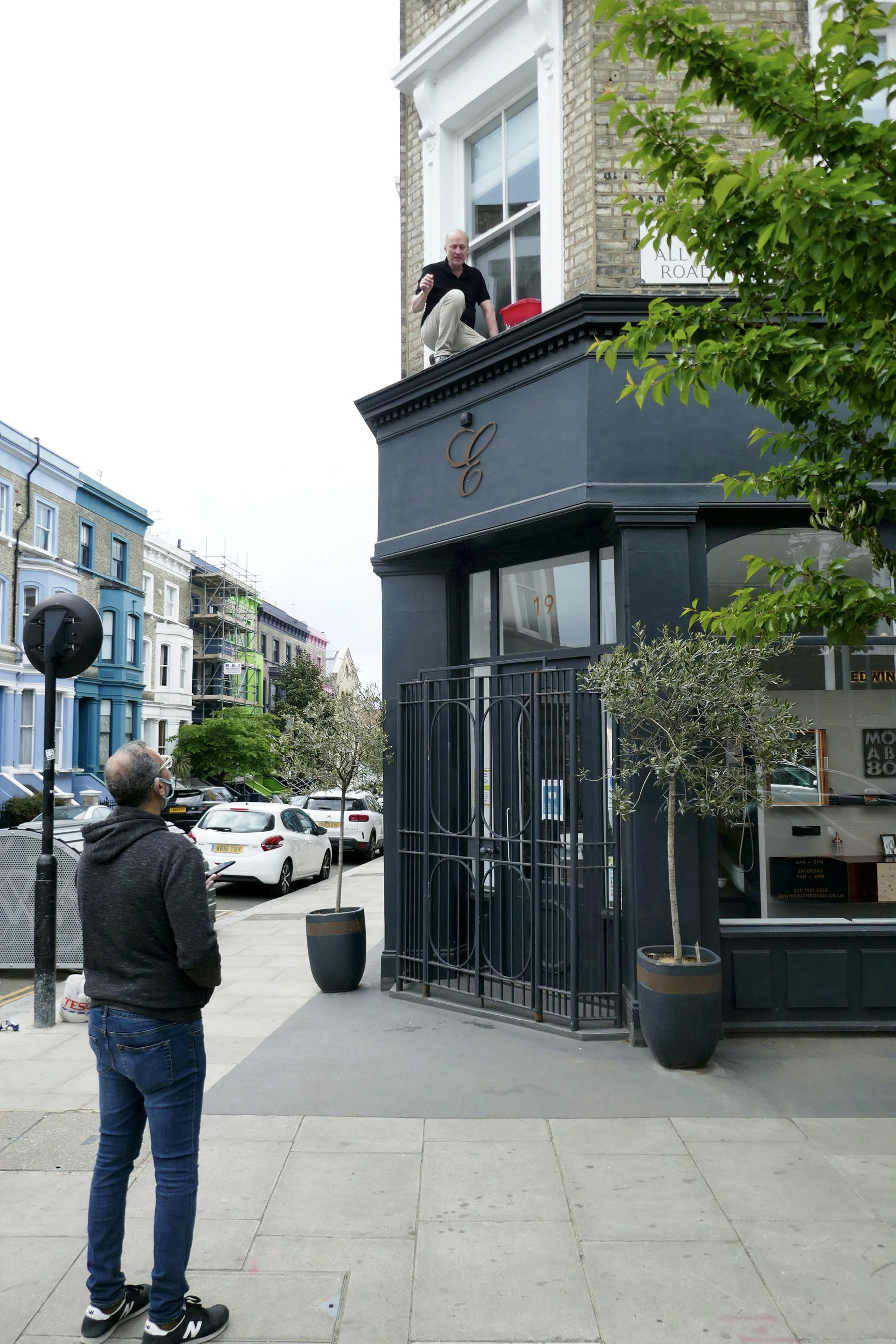 He wrote: "Just trapped myself on a window ledge whilst cleaning the windows. Had to ask passerby to fetch help. Fire Brigade came. Small crowd gathered – thoroughly enjoying themselves.

“Fire brigade very kind and didn’t snigger too much as they rescued me. How’s your Bank Holiday?”

The kind-hearted stranger commented on Ade's post writing: "I was that passerby, glad to have been of assistance!" 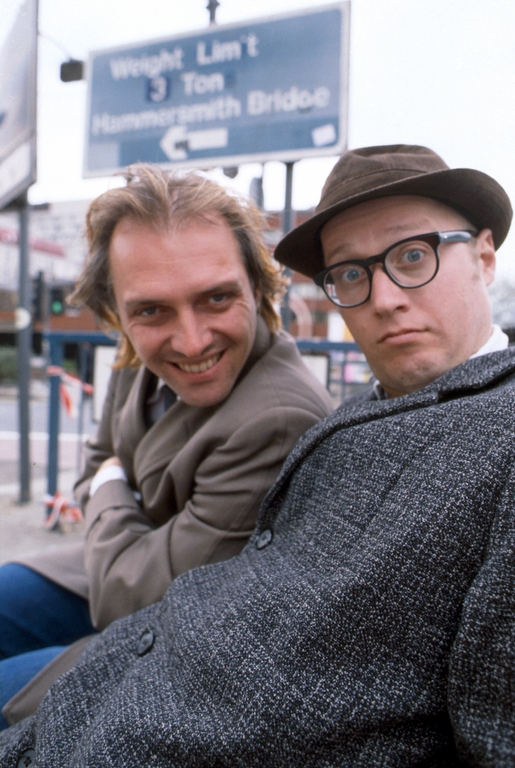 Ade replied: "Thank you very much. I owe you a pint!"

Ade's 328,000 followers on Twitter likened this slapstick moment to a scene from his classic sitcoms in The Young Ones or Bottom.

One fan wrote: "Reminds me of something that would happen in Bottom, this is brilliant."

Another fan said that the incident would have amused his comedy partner and co-star Rik Mayall, who died in 2014. 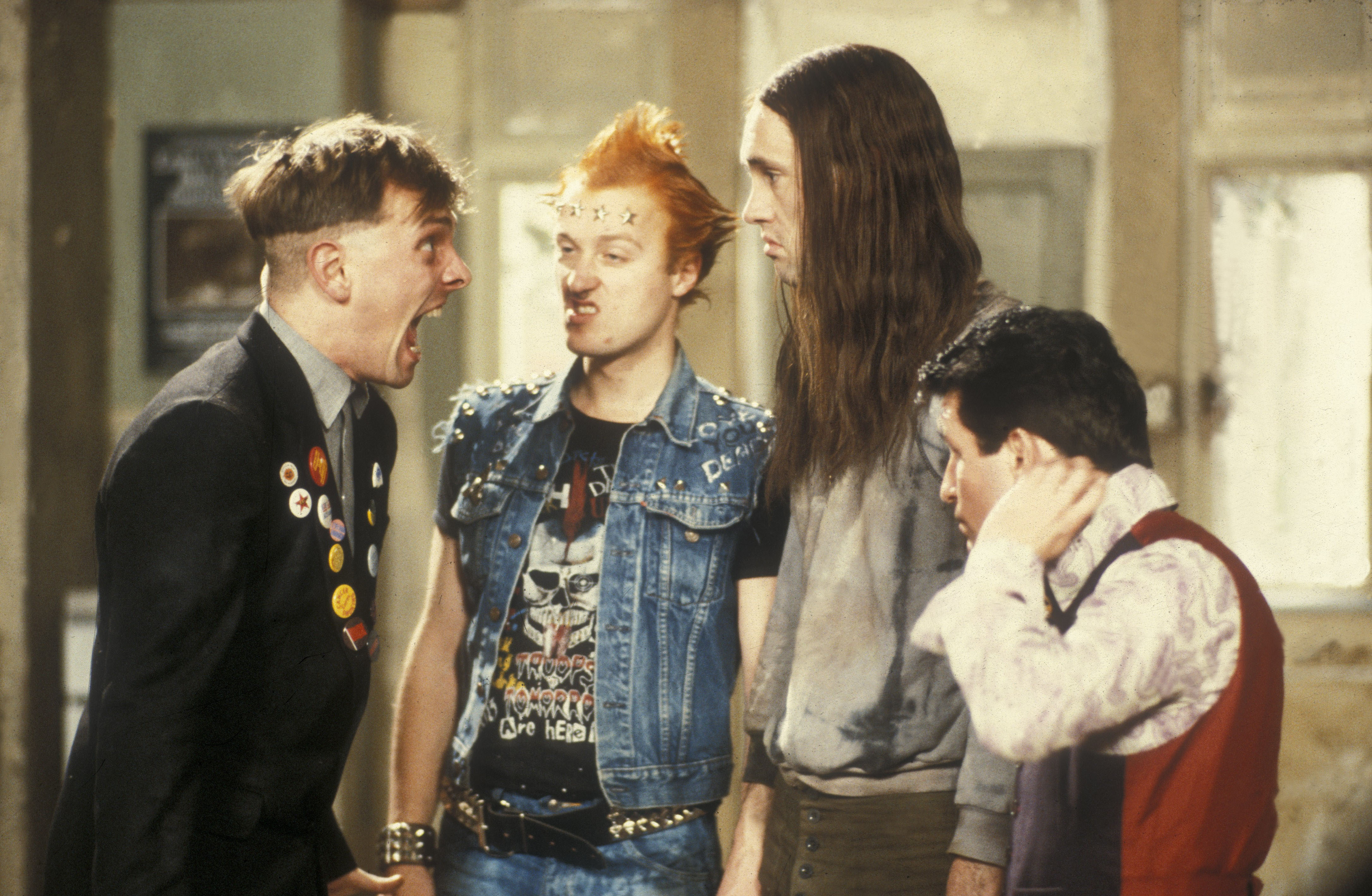 They posted: "Somewhere up there, Rik is laughing is a**e off."

Another cheekily added: "It was her [Jennifer] that closed the window."

The Absolutely Fabulous star, 62, recently revealed that she learned how to avoid having conflict with her husband to have a successful marriage. 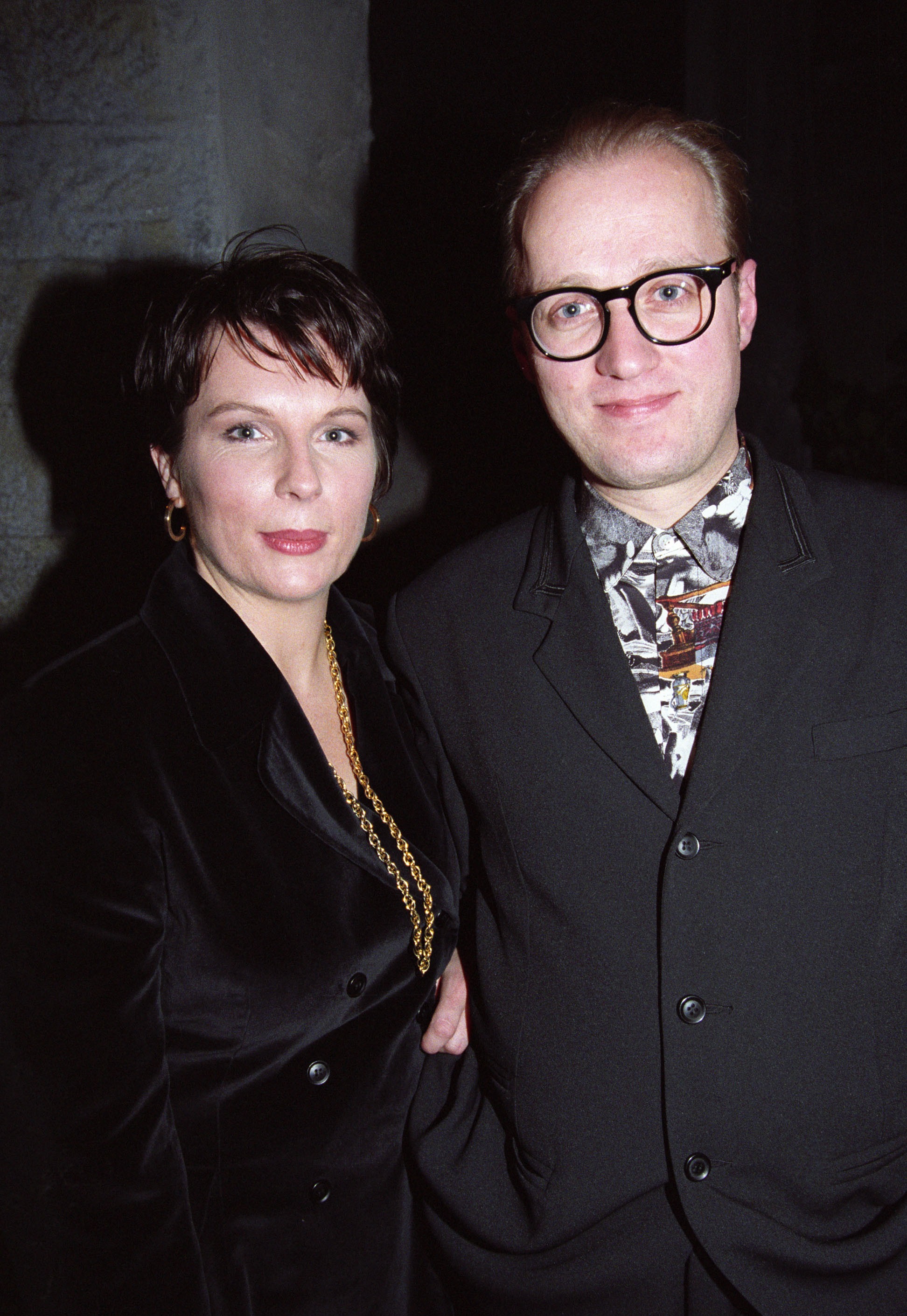 Speaking to Radio Times, she said: "We are masters of keep it in, get over it, move on. It's probably the same with Dawn actually – we've worked out a way to avoid conflict.

"Although I shared a flat with Dawn, we didn't become good friends until we started making up sketches. The same with Joanna; I didn't know her at all till she came to be Patsy [in Absolutely Fabulous]. It's all tied into the joy of having a laugh together.'

"When Dawn and I get together, we talk a lot. She helps me sort out my feelings about things and people. Often, I'll have a very entrenched opinion about something and Dawn will change my mind."

Ade and Jennifer got hitched in 1985, in Cheshire and have three daughters – Ella, Beattie and Freya.