MANY couples ask if sex during pregnancy is safe as they often worry about harming the baby.

This article explains all there is to know about having sex during pregnancy to ensure you and your baby are safe. 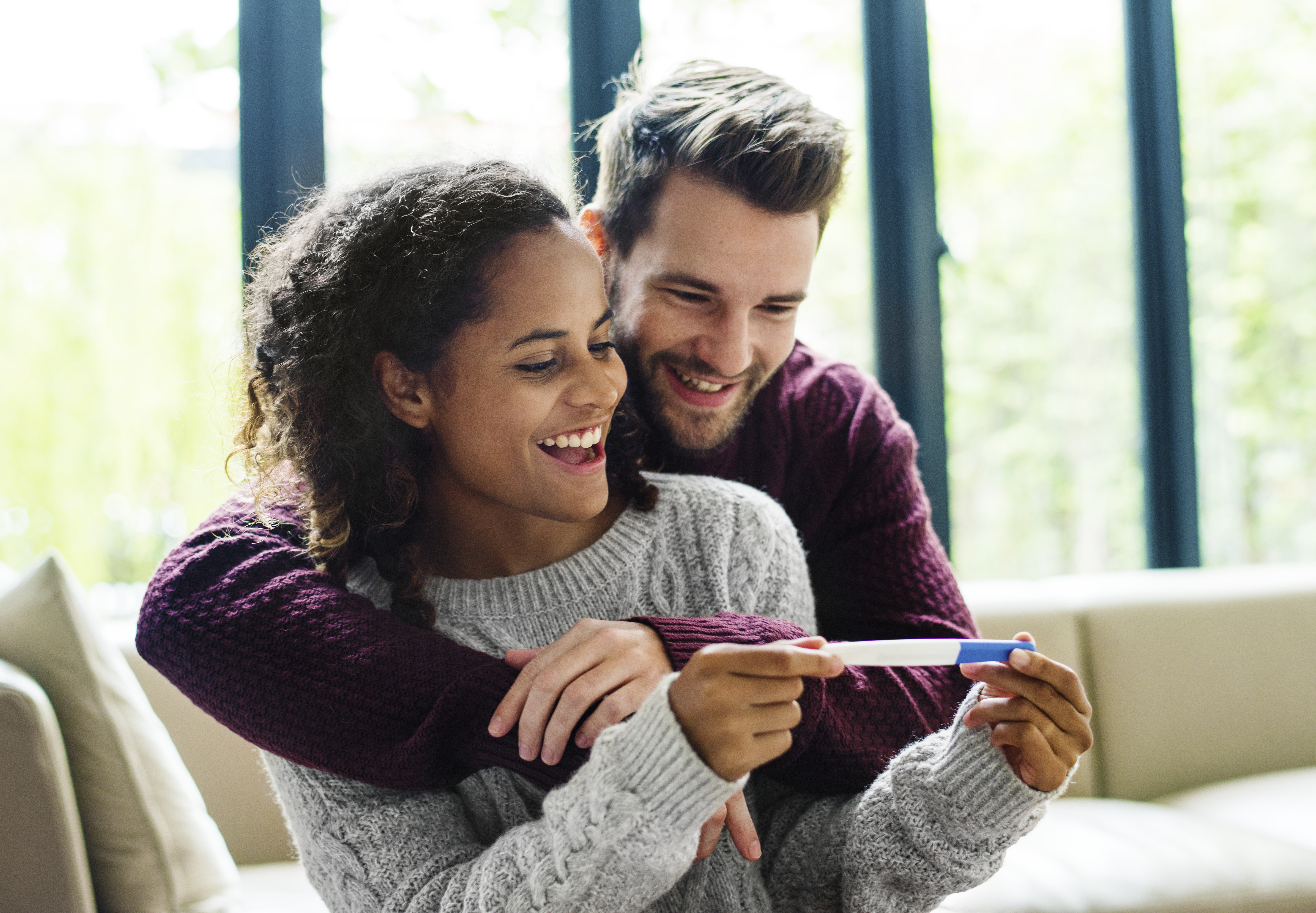 Can you have sex while pregnant?

Having sex during your pregnancy is perfectly fine unless your doctor or midwife has told you not to.

Having penetrative sex will not hurt your baby as they are protected by the amniotic fluid in your uterus, as well as by the strong muscles of the uterus itself.

Your midwife or doctor will advise you to avoid sex if you're experiencing any heavy bleeding during the pregnancy as this could lead to further bleeding.

According to the NHS, You'll also be advised to avoid sex if: 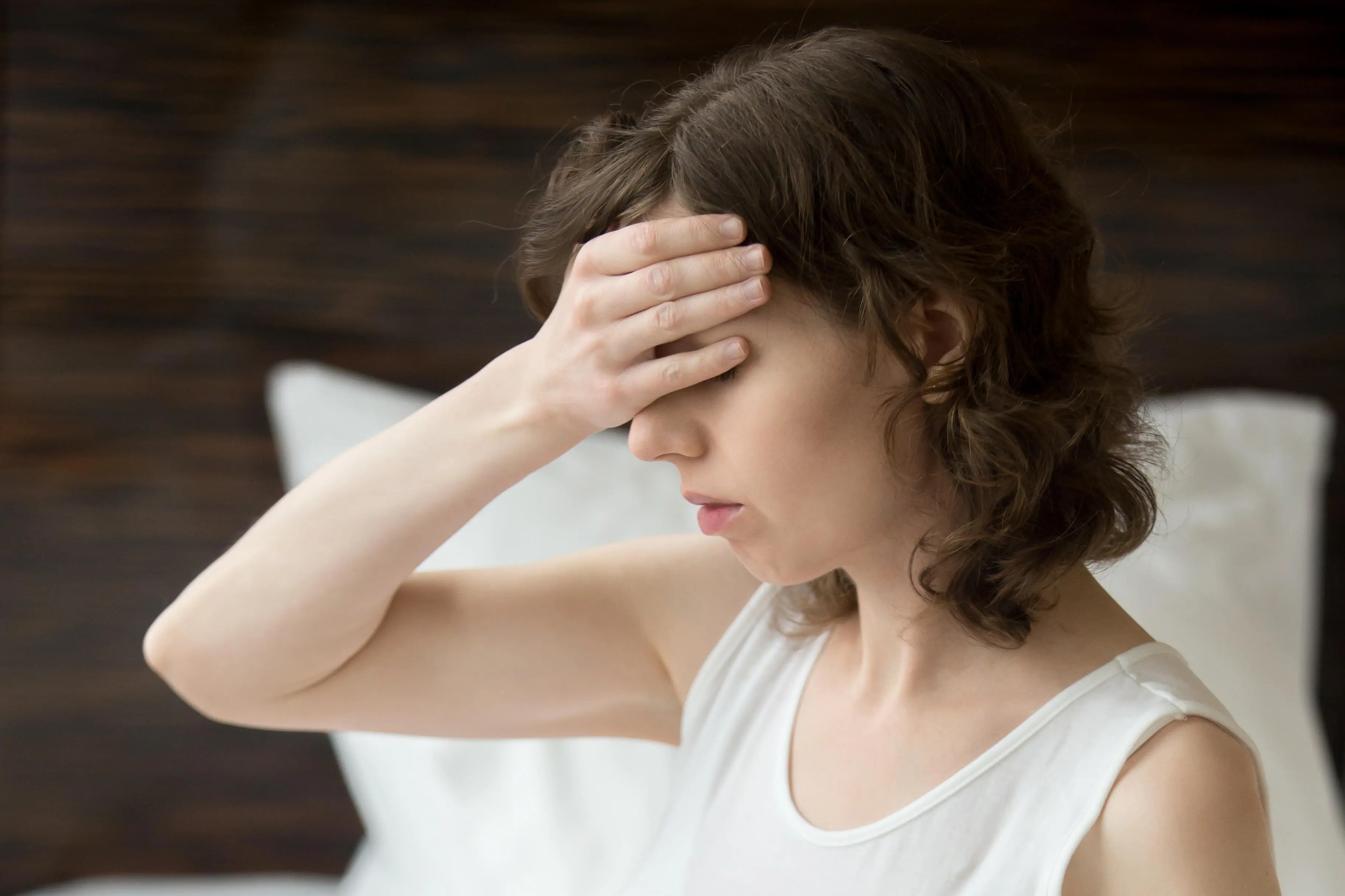 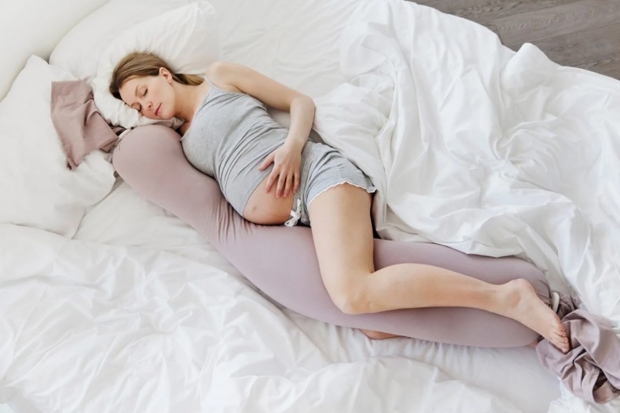 If you or your sexual partner are having sex with other people during your pregnancy, it's important to use a barrier of contraception such as condoms to protect you and your baby from STIs (Sexually Transmitted Infection).

It's also important to note that it is completely normal for your sex drive to change during your pregnancy.

Can sex cause a miscarriage?

If you have no complications during your pregnancy, sex and orgasms will not increase your risk of going into labour early or causing a miscarriage.

However, later in pregnancy, sex and orgasm can set off mild contractions.

If you experience this, you will feel the muscles of your womb go hard, known as Braxton Hicks contractions. 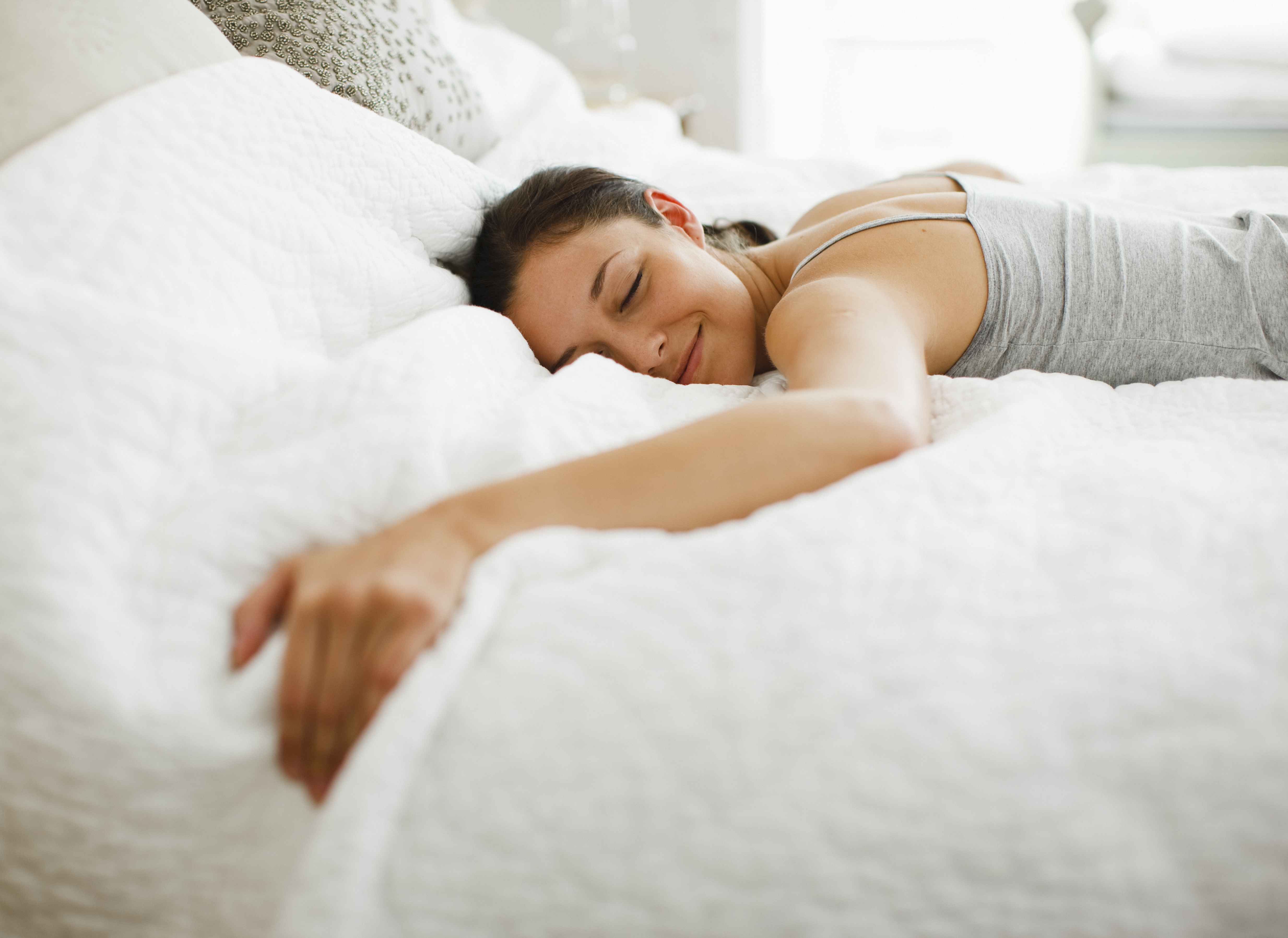 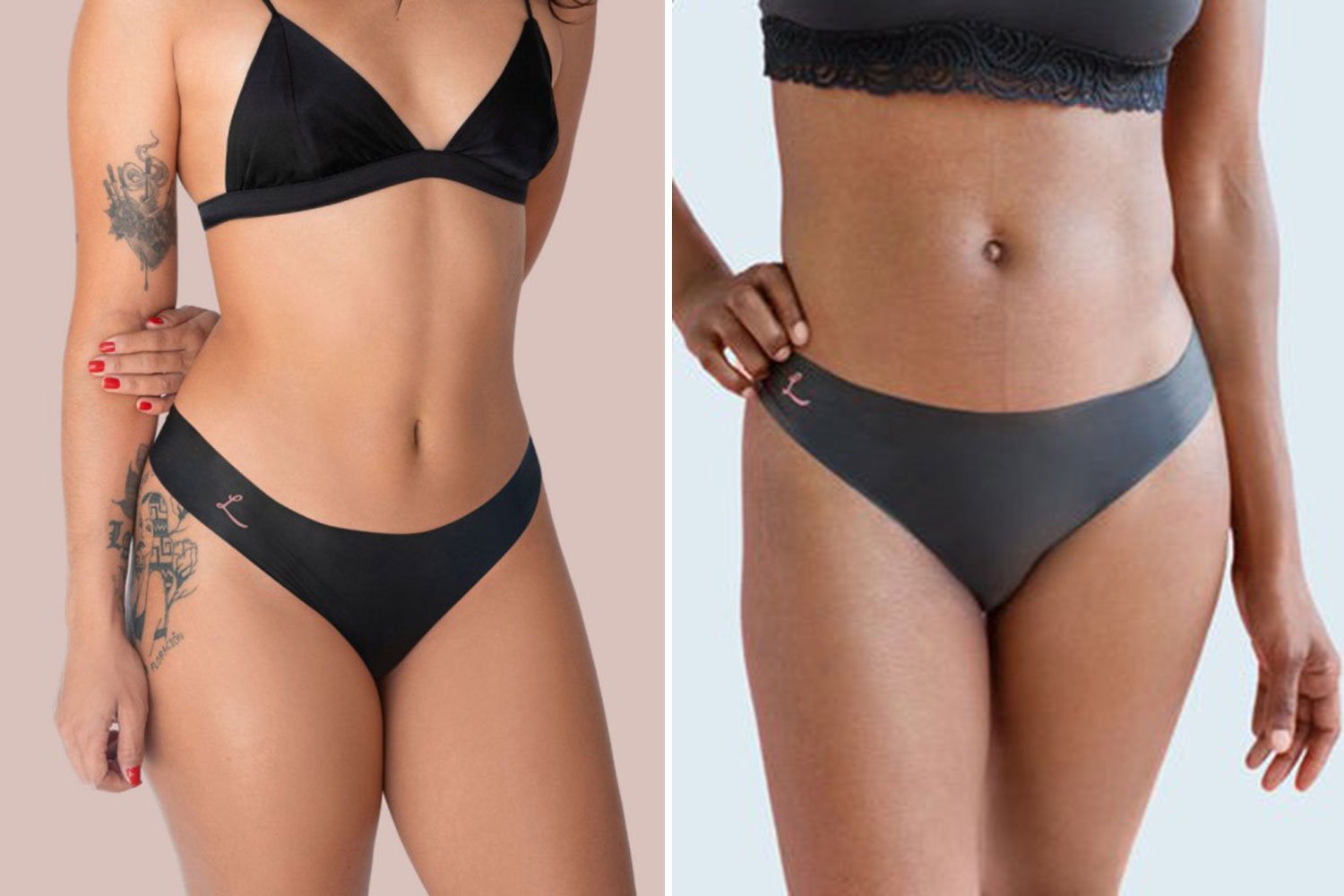 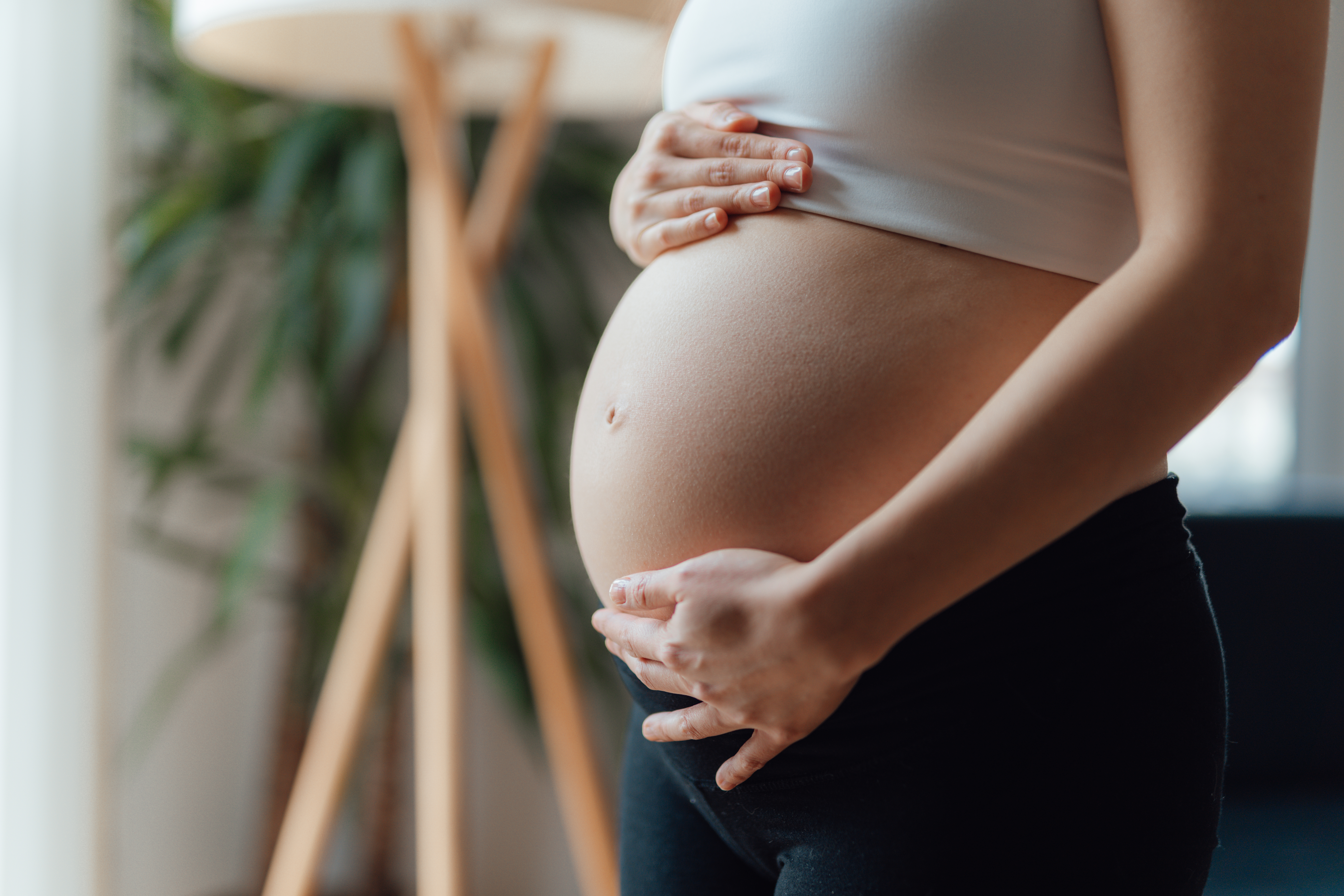 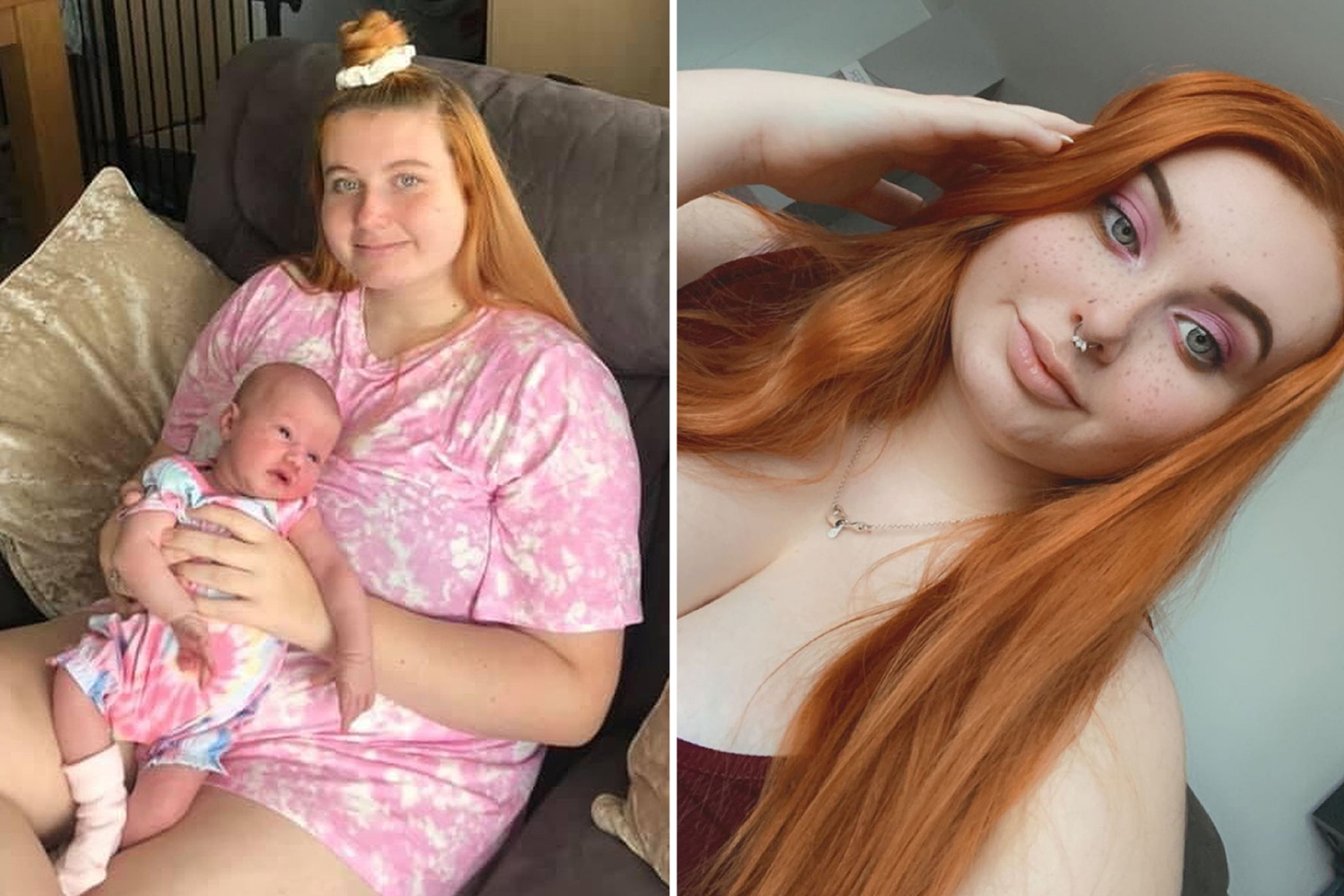 Again, this is perfectly normal and there's nothing to worry about.

Simply lie down until the contractions pass.

When can you have sex after pregnancy?

While there is no required waiting time before you can have sex again, many health care providers recommend waiting until week four to six after delivery, regardless of the delivery method.

My daughter, 2, was snatched but she was saved in an amazing way

The risk of having any sort of complications after delivery is at the highest during the first two weeks.

Waiting will also give your body time to heal.