CATS fans have been left scratching their heads over how bizarre the new movie looks – and because of one massive blunder.

Eagle-eyed movie buffs have taken to social media after noticing that one of the feline characters is distinctly out of proportion with her cutlery. 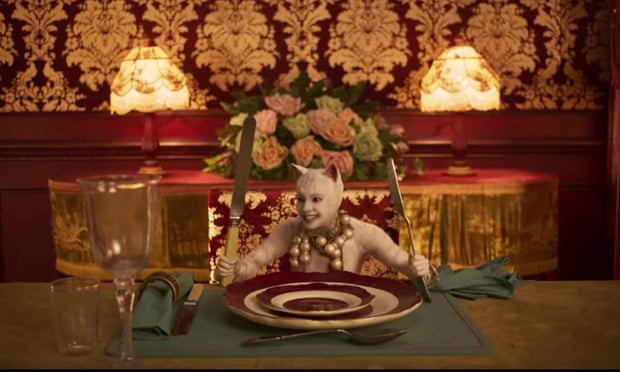 The cat called Victoria, played by professional ballerina Francesca Hayward, is sat at the dinner table holding a whopping great butter knife in one of her hands.

In fact, the knife is almost the size of Victoria herself – even though elsewhere in the movie trailer the cats are more in proportion to everyday objects.

One wrote: "Can someone explain why everything is so unbelievably large compared to the cats?

"Like…. why is the knife literally larger than her? Why is his head smaller than the light bulb? ……. Why????"

Another said: "Listen I have a cat and he is not smaller than a butter knife I don’t know what this is about."

A third tweeted: "The cat is kind of the right size for the chair, but then the plate and knife and fork are way too big for everything else? What is happening?!?"

One extremely keen fan decided to actually reenact the scene, using her own pet cat in her kitchen.

But after setting the scene, she concluded: "The cats in the trailer for #CatsMovie look freakishly small relative to a real cat so I attempted to recreate the fork & knife scene with my cat.

"This is the best I could do bc…cat, but it does appear the Cats cats are tiny relative to a real cat." 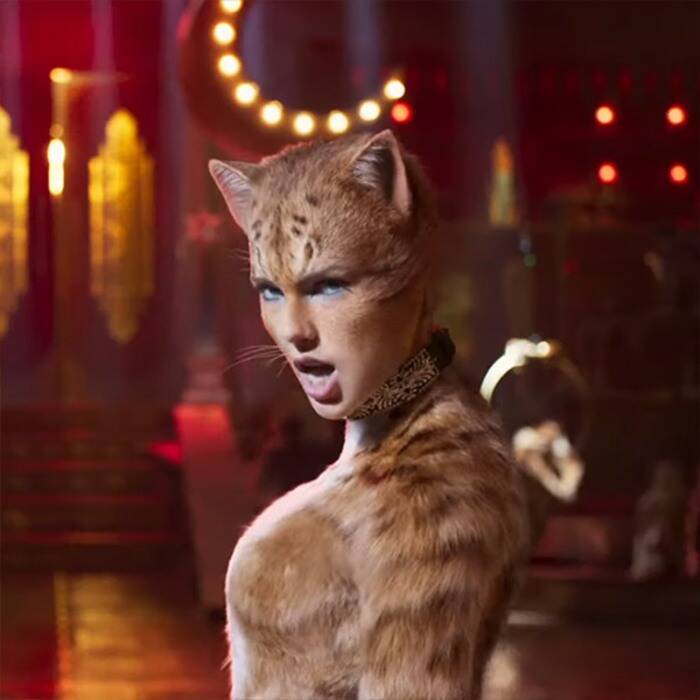 Cats is a star-studded movie version of the hit musical and stars celebs including Taylor Swift, James Corden and Dame Judi Dench.

However, the new trailer has been branded "creepy" by some viewers. Some movie buffs have even described it as "terrifying".

In the flick, the actors' faces can be seen but their bodies are covered in computer generated fur. 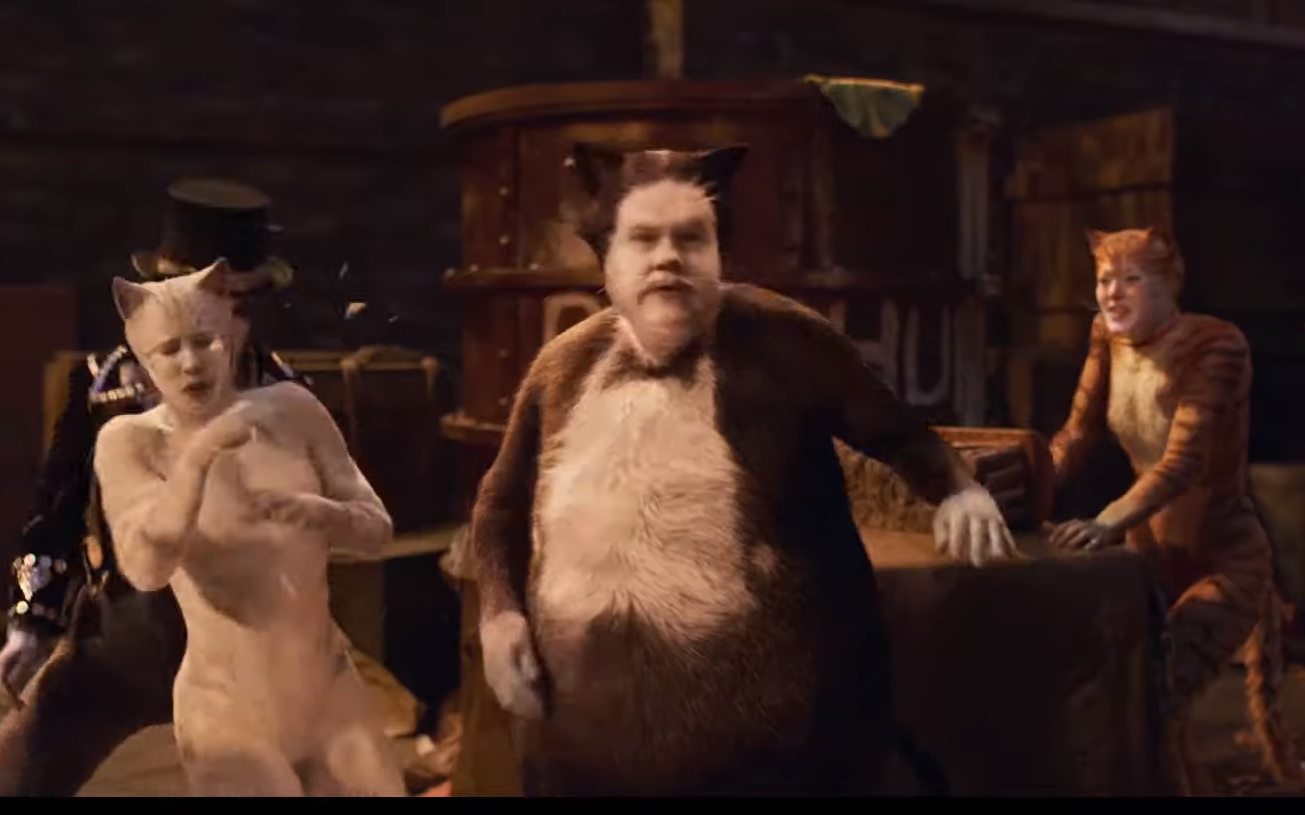 One Twitter user commented: "This is going to haunt me in my dreams. #catsmovie."

Another added: "I can't believe the Cats trailer is scarier than the IT trailer."