Chernobyl is the five-part miniseries about the Chernobyl Nuclear Power Plant disaster of April 1986. Following the explosion of reactor number four at the Chernobyl power plant in Ukraine, thousands of men were called in to help with the cleanup. This is shown in episode four of the miniseries, titled The Happiness of All Mankind.

Who is Pavel in Chernobyl?

Pavel was one of the liquidators in Chernobyl, called up the Soviet Government to help with the cleanup of the nuclear explosion.

He is a young Russian who volunteers himself to help stop the spread of radiation.

Most of the liquidators were men, with women working behind the lines as nurses, chefs and administrative assistants.

Liquidators came from as far as Latvia, Estonia, Ukraine and Belarus and were on average aged between 18 and 22.

WHAT DOES RUSSIA REALLY THINK OF CHERNOBYL? 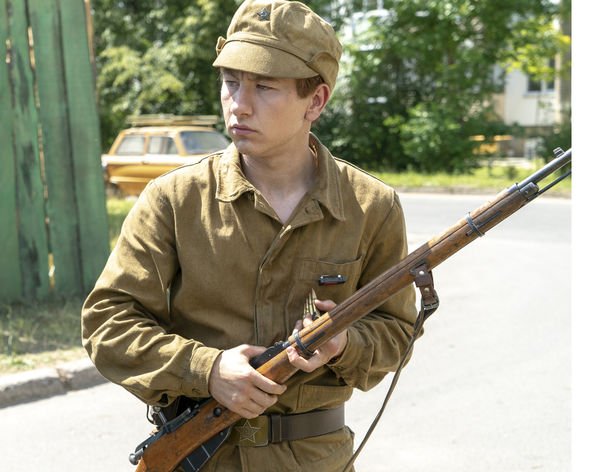 Many of the liquidators were veterans from the war in Afghanistan.

One of these veterans Bacho (played by Fares Fares), takes Pavel under his wing and accompanies him through one of the most horrifying acts portrayed in the series.

Liquidators not only evacuated people in the towns and villages within the exclusion zone, but they were also tasked with killing pets and livestock to help stop the spread of radiation.

In episode four, Pavel is faced with killing a dog and a litter of puppies, which he cannot go through with.

In the end, Bacho takes over and carries out the harrowing act.

Speaking to Entertainment Weekly, creator Craig Mazin revealed there was a much darker scene involving Pavel that was cut from the final edit.

He said: “Episode four is a tough one. The scenes with the liquidators and the dogs were really hard for a lot of people to watch, and that story actually got worse [in real-life]. And it was a first-person story – I was not making it up.

He added: “It felt abusive, and there’s a really weird line between, ‘No, you need to look at this and see this and know that it happened,’ and [taking it too far] – and the line is different for different people. I’m just grateful that it seemed like after episode four aired, for most people, we got it right.”

The character of Pavel is based on a real person, which Mazin read about in Svetlana Alexievich’s Voices of Chernobyl.

He said it was entirely true that men used home-made egg baskets to protect their genitals, wearing the garments on the outside of their clothes.

David Marples in his book Chernobyl: The Decade of Despair, estimated that 6,000 of the liquidators died as a result of the long-term health complications following Chernobyl.

WHAT HAPPENED TO LUDMILLA AND HER BABY? 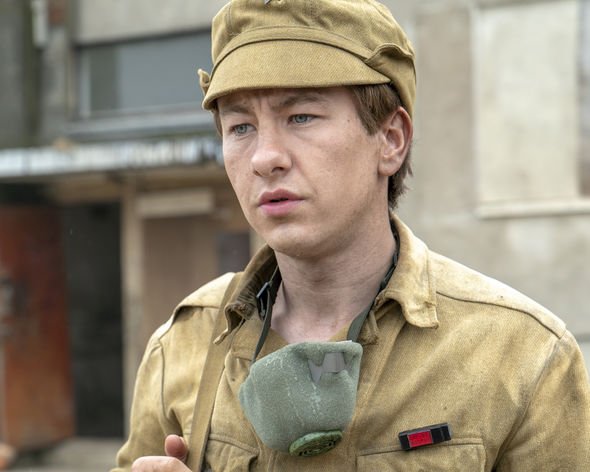 Who is Barry Keoghan?

Barry Keoghan is a 26-year-old Irish actor from Dublin.

Keoghan is well known for playing Wayne in the RTÉ drama Love/Hate.

He has starred in numerous films throughout his career, including the Oscar-nominated film Dunkirk, from Interstellar director Christopher Nolan.

HOW LONG WAS GORBACHEV IN POWER? 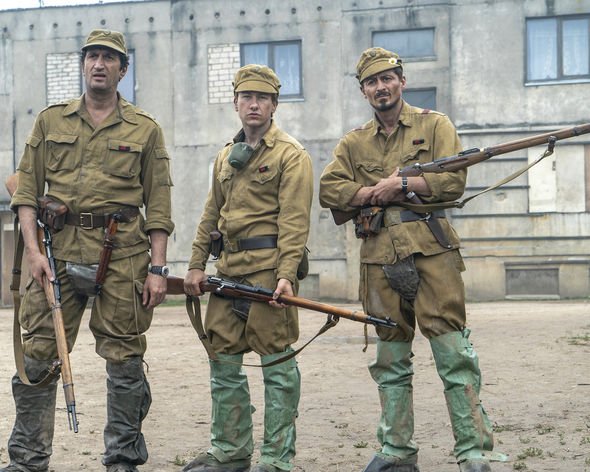 Other film titles include Trespass Against Us and Killing of a Sacred Deer, for which he won an Irish Film and Television Award for Best Supporting Actor.

In The Killing of a Sacred Deer, he played Martin Lang alongside Colin Farrell and Nicole Kidman.

Other credits include American Animals, Black ’47 and Light Thereafter.

In 2019, Keoghan was nominated for the BAFTA Rising Star Award and last year. 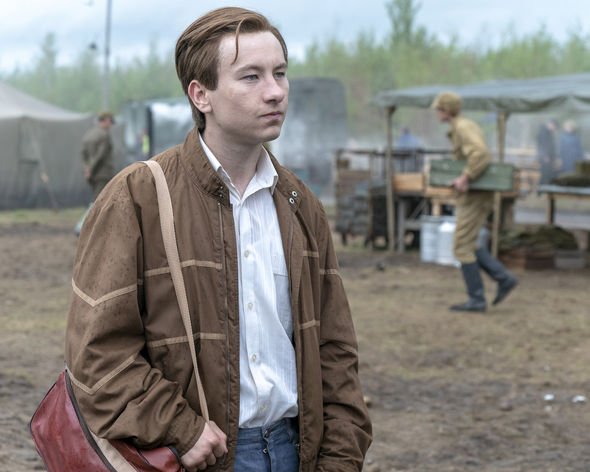 24 Feb 21
Antiques Roadshow: Expert values vase from ancient civilisationWhen you subscribe we will use the information…
TV & Movies
0 30 Jan 21
JEOPARDY! fans were shocked as NONE of the contestants recognized famous comic Dave Chappelle on…
TV & Movies
0