Sitcoms in the ’90s could have been very different with Chris Rock in them! The 55-year-old comedian appeared on Monday’s The Late Show With Stephen Colbert where he addressed the rumors that he was considered to play George Costanza in the hit series Seinfeld.

“I just heard that one. I mean, it was a lot of NBC talk,” Rock admitted of possibly being cast as Jerry Seinfeld’s best friend on the sitcom, a role that ultimately went to Jason Alexander. “There was talk about Seinfeld. There was talk about me being one of the Friends at one point. Yes, I would have been the Black friend. That’s basically who I am to America at this point.”

But Rock harbors no hard feelings when it comes to missing out on playing the role of George. 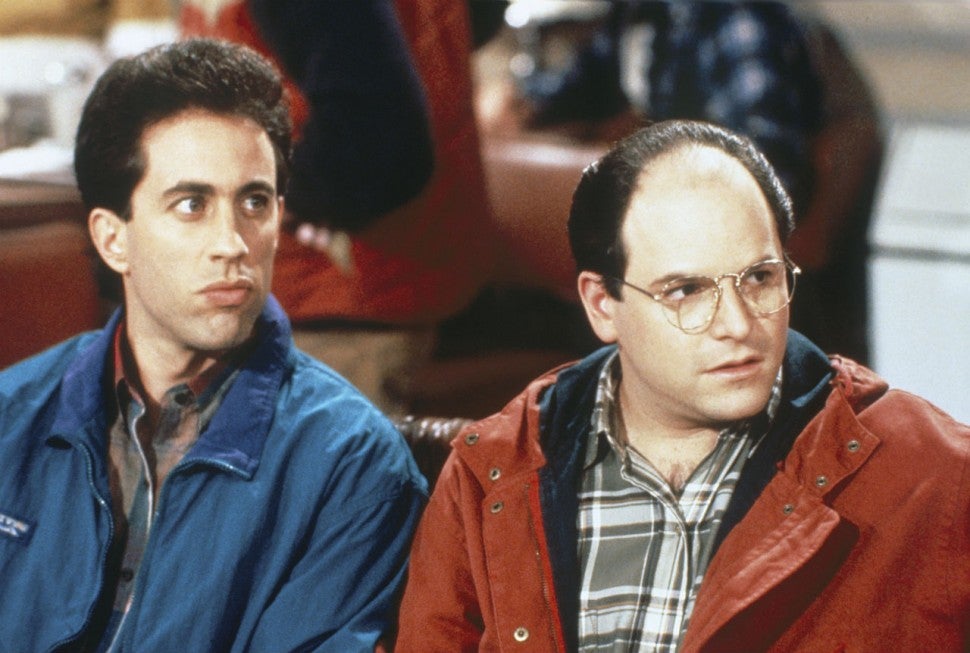 “Let’s just say the good people at Seinfeld, they made the right choice. He’s good. He’s amazing,” he said of Alexander.

Rock also mused on the role that he thought would be his big break — Cockroach on The Cosby Show. The role eventually went to actor Carl Payne.

Alexander spoke with ET back in November 2019 about the possibility of a Seinfeld reboot.

“Would I consider it? Yeah, but I’m not the linchpin, so you’re talking to the wrong guy,” he told ET.

Watch the clip below for more.