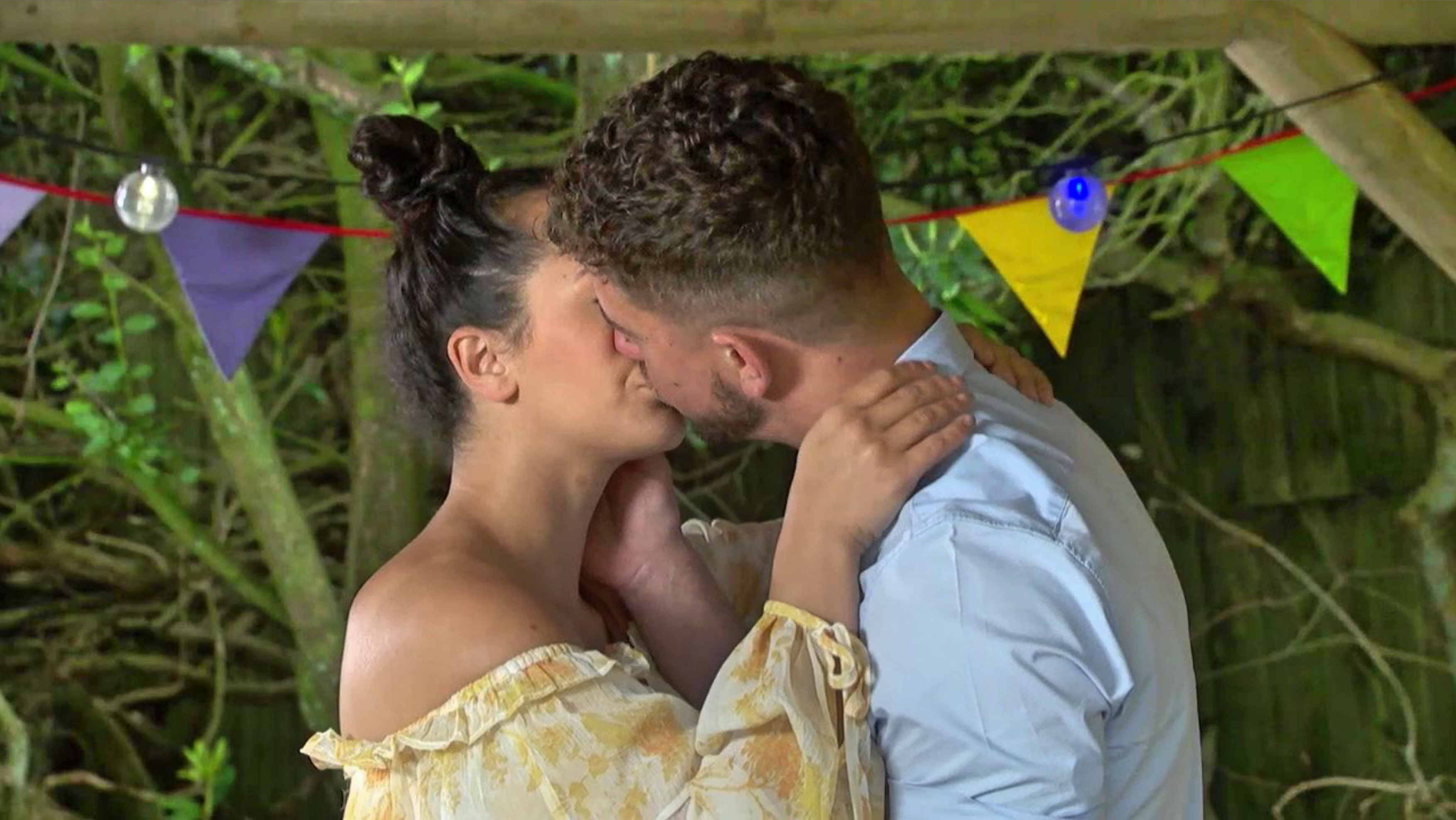 The former lovers, who split several years ago, are thrown into each other’s company, after they find themselves in difficult situations.

Last week, Joel confronted Warren Fox (Jamie Lomas) in the wake of the Price Slice robbery, ordering him to turn himself in.

Warren, at first, agreed to Joel’s demand, but he later had a change of heart following a conversation with Fergus Collins (Robert Beck).

In shocking scenes, Warren threatens Cleo’s life, knowing how much Joel still cares for her. Joel, therefore, backs down, agreeing to keep his dad’s sordid secrets.

Cleo, meanwhile, celebrates her birthday, but the gift which boyfriend Toby Faroe (Bobby Gordon) gives her doesn’t have the desired effect!

She later encounters Joel, who meets up with her under the rouse of wanting to wish her a happy birthday.

Cleo, however, knows that there’s more going on than meets the eye, and questions Joel about what’s wrong.

Joel ultimately comes clean, warning her about the threat on her life.

The chemistry between the pair sizzles, and one thing leads to another, as they share a passionate kiss.

Cleo and Joel are seemingly, for lack of a better expression, soap soulmates, so perhaps their reunion was inevitable.

Actress Nadine Mulkerrin teased a reunion for the characters earlier this month in an exclusive chat with Metro.co.uk.

‘I guess in this new Covid world, myself and Rory are the only two cast members that are allowed to be within two metres of each other,’ she said.

‘I always think Cleo and Joel, they’re endgame. They’re a bit like Darren and Nancy!

‘The audience root for them so much, and you got to give the audience what they want sometimes, so who knows?!

‘Will Cleo and Joel reunite? Will they not?’