CORONATION Street has released the heartbreaking moment Norris Cole's death is confirmed next week on the ITV soap.

His worried friends gather at the hospital to be with Norris after he suffers a stroke – but they don't make it in time to say their goodbyes. 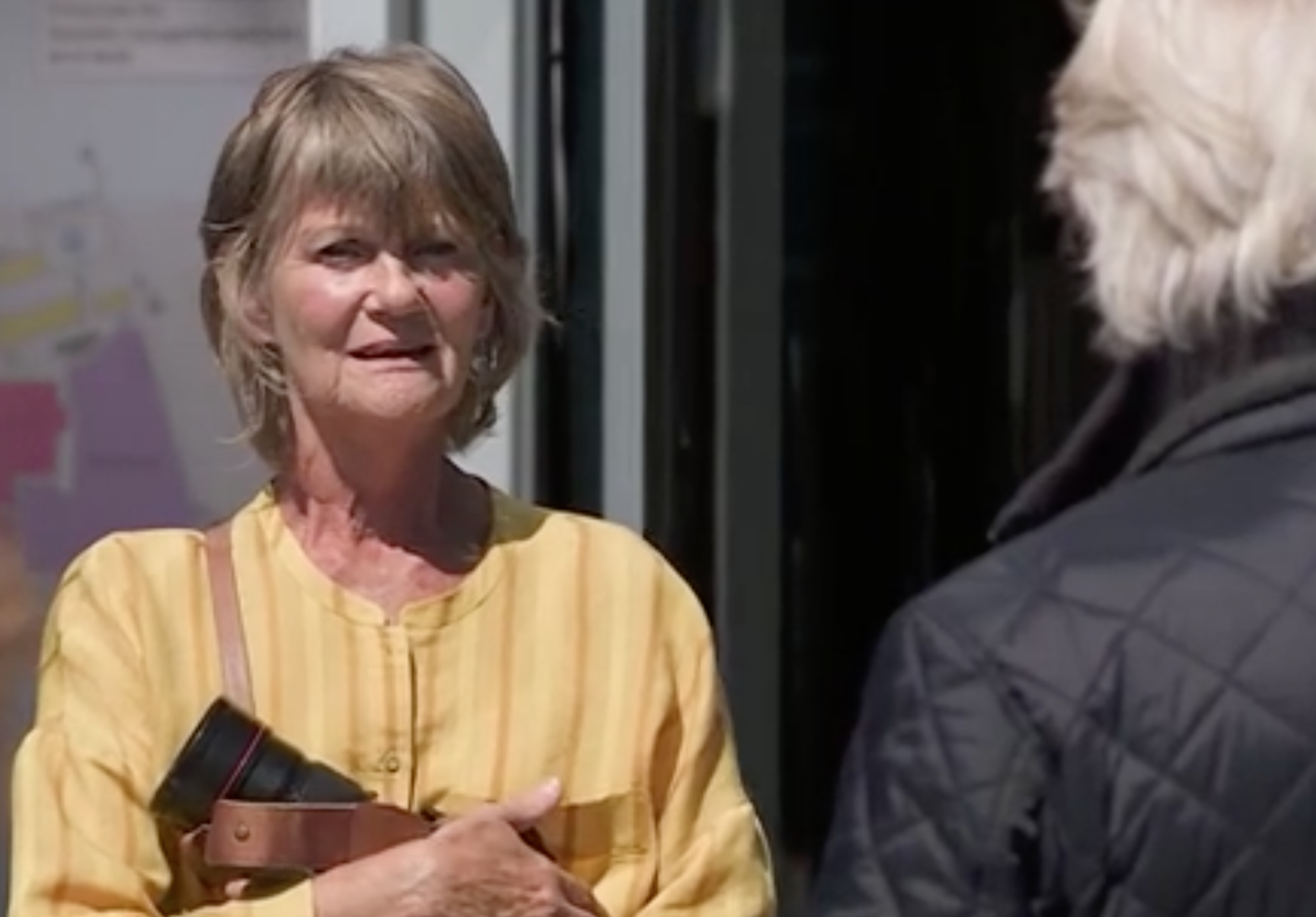 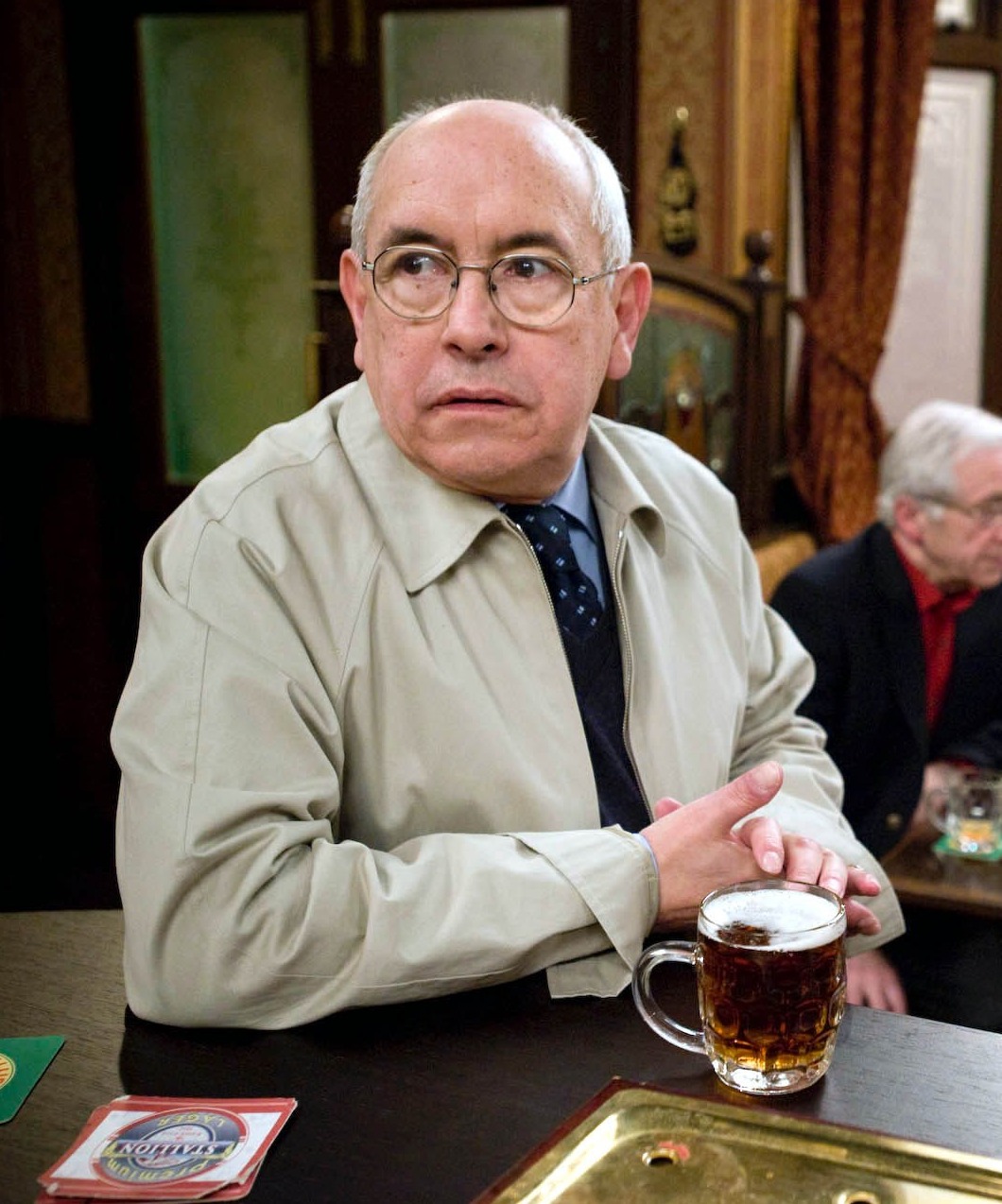 They arrive together at the doors of the hospital and are met by an emotional Freda Burgess (Ali Briggs).

"Where is he, love?" says Rita, while Ken asks what ward Norris is in.

Mary makes some garbled small talk while Freda tries to muster up the right words.

"Norris passed away just a short while ago," she says, leaving Rita, Ken and Mary all in shock.

The Corrie legend, who was a mainstay of The Kabin and the Street for many years, made his first appearance in 1994.

What is Norris Cole’s exit storyline?

Soap bosses have confirmed that Norris will die in upcoming scenes after suffering a stroke.

Spoilers have revealed that Rita is worried sick when Freda Burgess (Ali Briggs) calls to tell her that Norris is in hospital after falling to the floor.

Rita and Mary rush to the hospital but, when they arrive, they’re told they’re too late and that Norris has already died.

The episodes conclude with Norris’ friends raising a toast to their dearly-departed in the Rovers.

When is Malcolm Hebden leaving Corrie?

Norris will die off-screen in next week’s double bill.

However, before to his hospitalisation, Norris had wanted to speak to Ken and Rita, as he had some important news to share.

Will they ever find out his secret?

Malcolm Hebden made his first appearance on the cobbles back in 1994, forming close bonds with Rita Tanner (Barbara Knox) and Emily Bishop (Eileen Derbyshire) over the years.

The former newsagent also tied the knot with Mary Taylor in 2017, but filed for divorce a year later so he could live happily ever after with Emily’s niece Freda.Why is Malcolm Hebden leaving Corrie?

In January Corrie star Malcolm revealed he had quietly retired from the soap after 27 years in the role of busybody Norris.

The 81-year-old actor called it a day following a near fatal heart attack in 2017.

Norris left for care home Stillwaters in June 2019 and made the odd cameo before retiring.

He told The Sun at the time: “I absolutely adored playing Norris and I was pleased to be able to return briefly after my operation.

“It took a great deal of courage to make the decision to retire.

“But I had come to realise that although the mind was willing the body was not so much.”

“But, in his brilliant double acts with Emily, Rita and more recently Mary, Malcolm has left us with countless fantastic memories.” 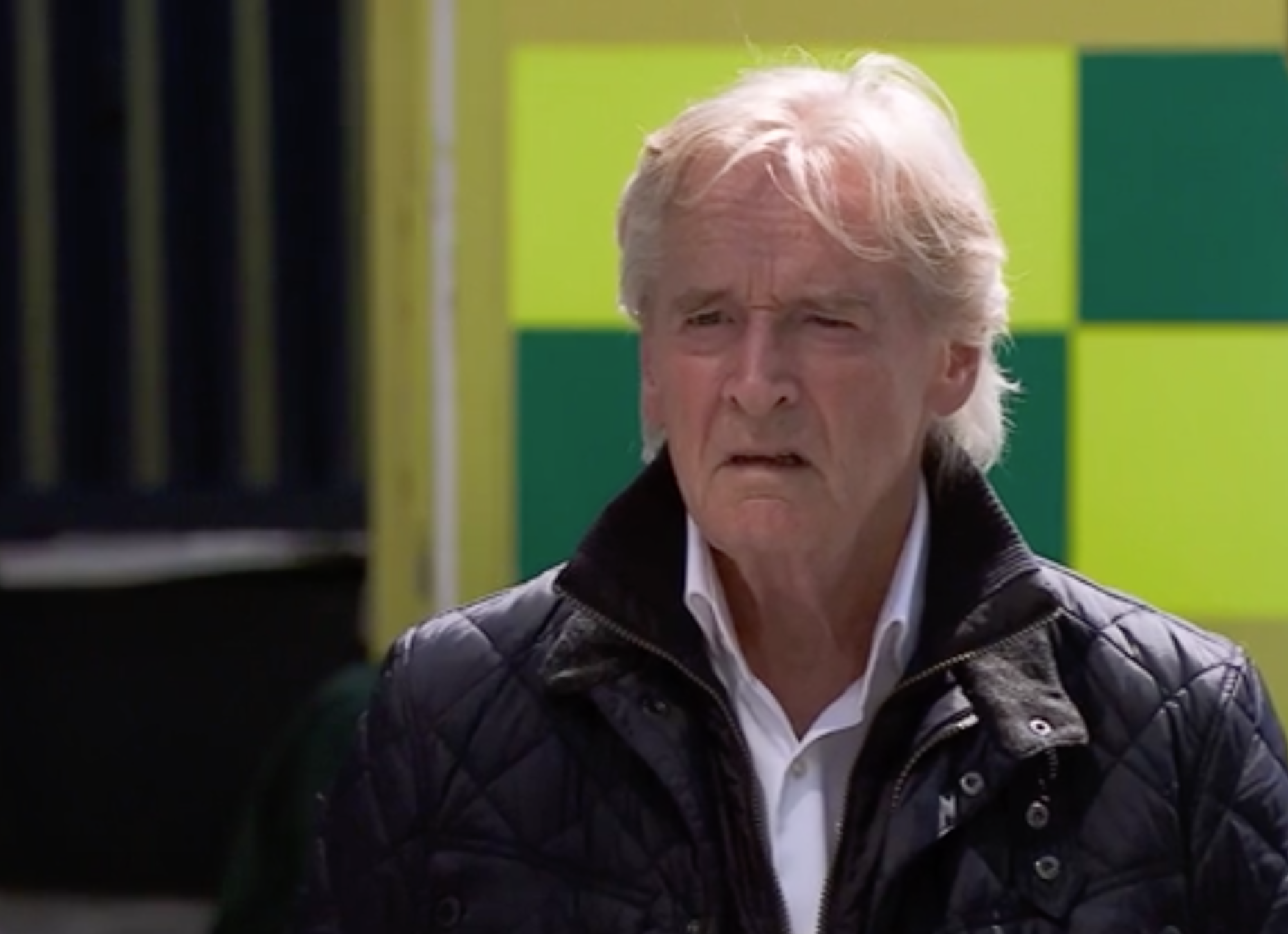 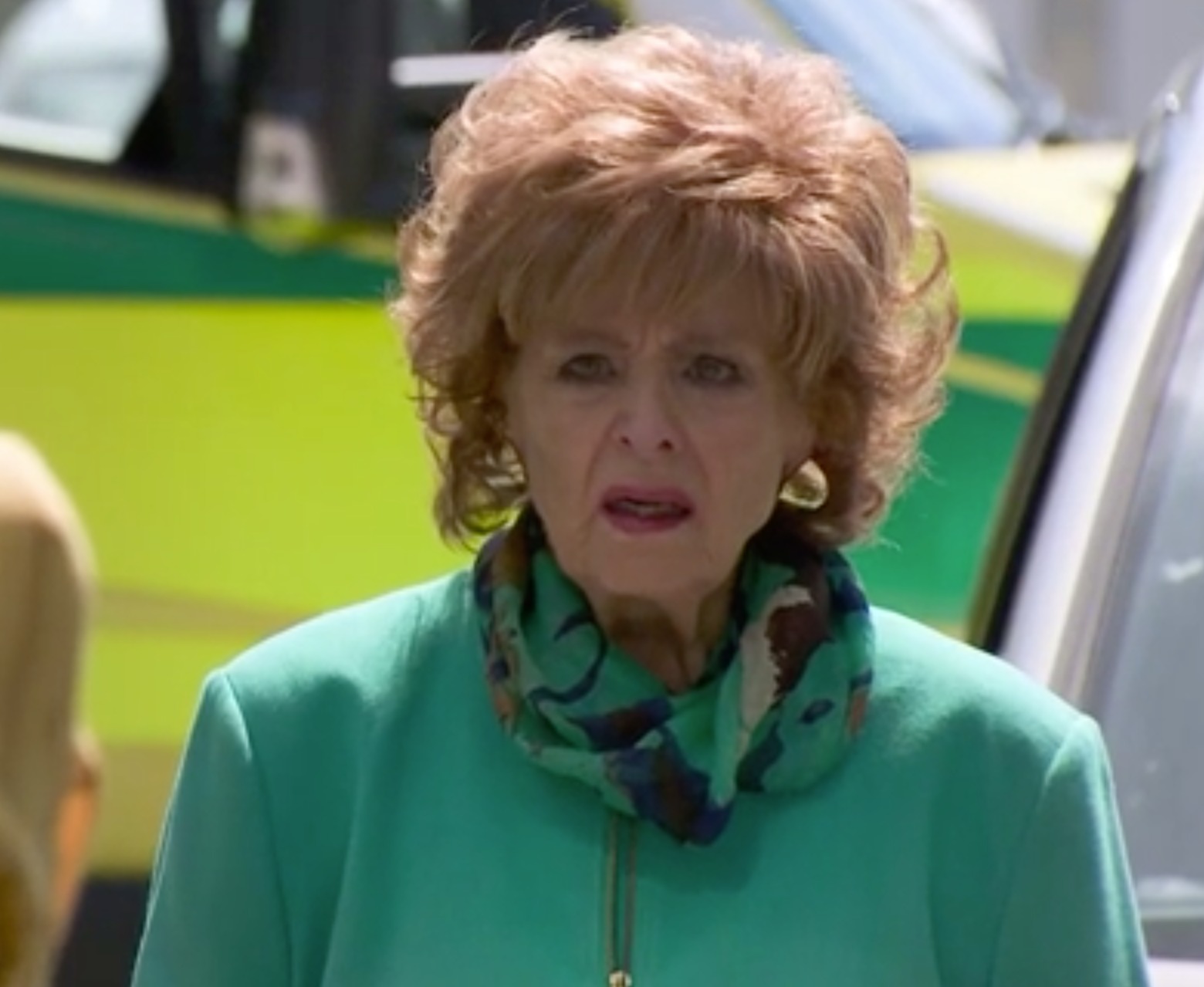 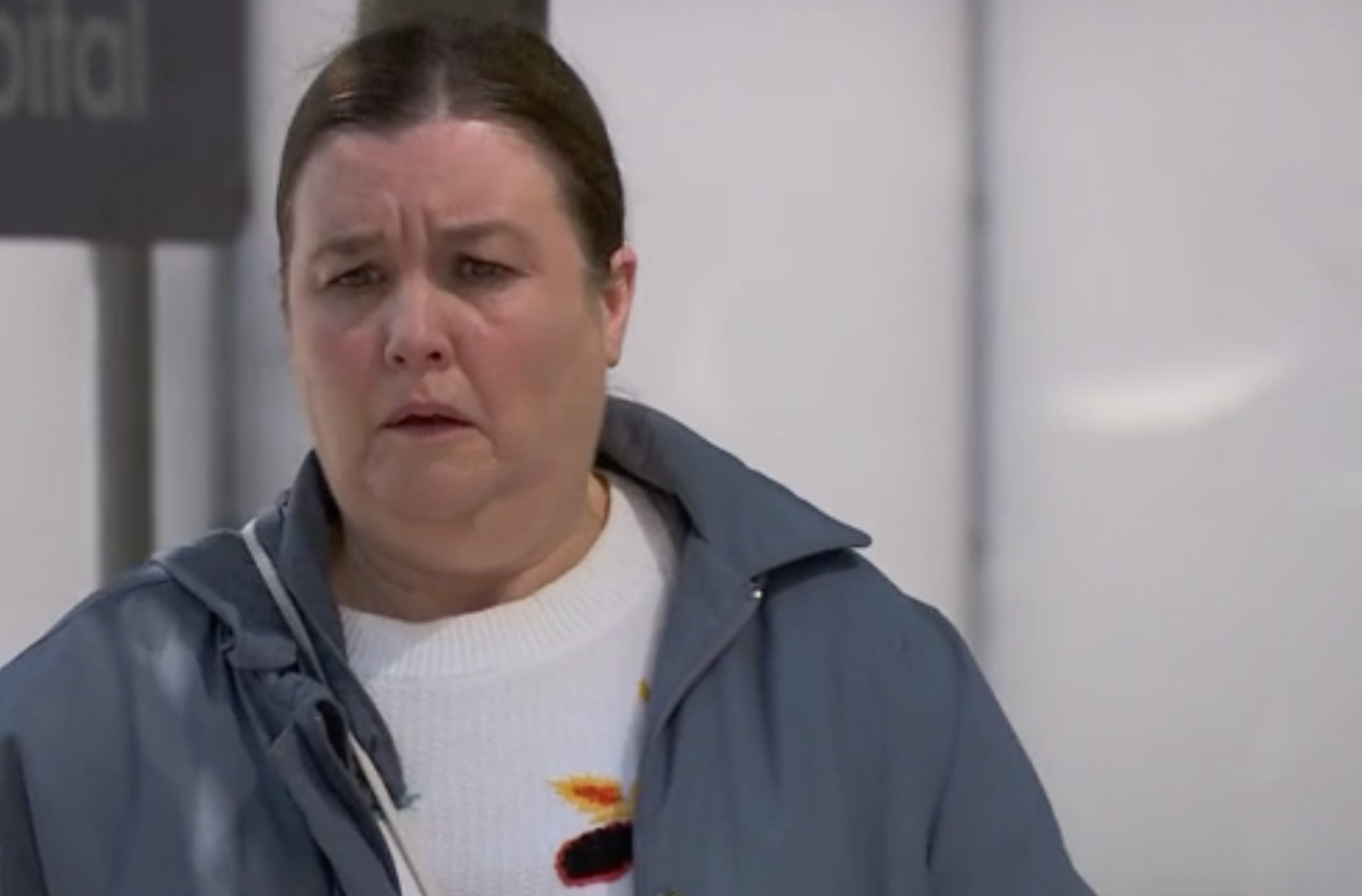 29 Dec 20
The finale of this live-action series was emotional, but there was an even more surprising…
TV & Movies
0