Bethany Platt (played by Lucy Fallon) is set to exit Coronation Street shortly after the actress announced her departure from the ITV soap last year. However, fans are in the dark over how the waitress will leave the cobbles as she begins her own private investigation into new boss Ray Crosby (Mark Frost). Will her snooping into the sleazy businessman’s dealings lead to Bethany’s tragic exit?

The troubled cobbles resident was devastated when she discovered Ray had given Alya Nazir (Sair Khan) the job of manager at the Bistro.

Bethany was convinced she would be promoted and couldn’t help but express her disappointed to Daniel Osbourne (Rob Mallard).

Bumping into him and Carla Connor (Alison King), Bethany felt as if the businesswoman knew something about her new boss.

She told the pair: “I didn’t get the manager’s job at the Bistro, Ray gave it to his new favourite Alya.” 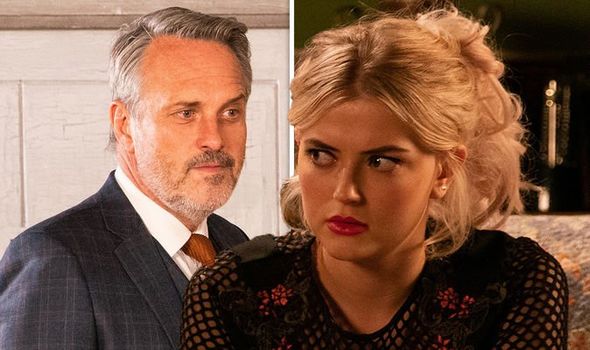 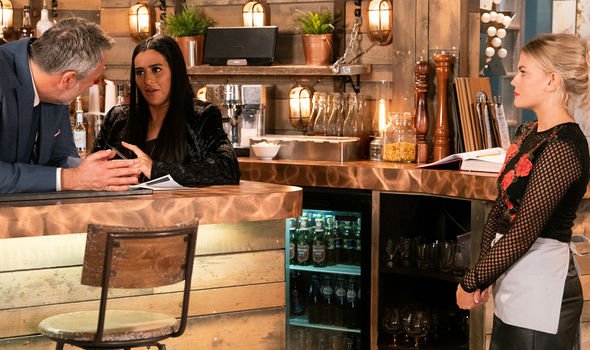 “You could do that job standing on your head,” a shocked Daniel replied.

“Listen I wouldn’t worry about not being Ray’s favourite if I was you,” Cara quipped.

“What do you mean by that?” Bethany asked but Carla dismissed her comment as meaningless.

However, the waitress refused to let it go and later confronted Carla in the Rovers. 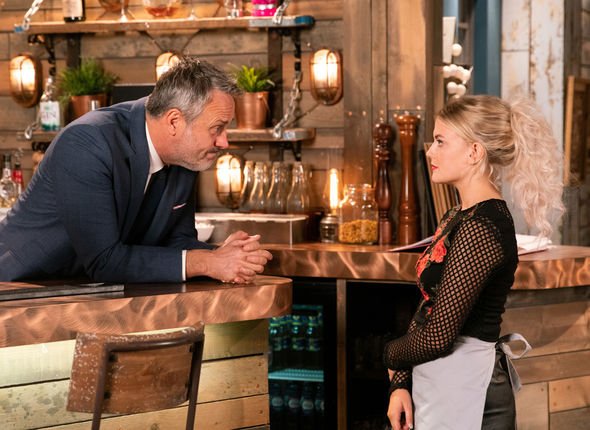 “Look what you said about Ray,” Bethany began.

“Well he’s my new boss so if you know something?” Bethany continued.

“Look I find it hard to trust men as it is so maybe it’s all in my head but I can’t think he’s a bit of a sleaze.”

“Okay it’s not all in your head, Michelle say he tried it on with her and he made her sign an NDA,” Carla revealed.

“I think it was to cover for his wandering hands.”

In tonight’s instalment, Bethany could be seen listening into Ray and Alya’s conversation and keeping a close eye on her new boss.

Could she be about to set out on a mission to find out once and for all what sort of person Ray is?

If so, Bethany may find herself in danger as Ray looks to make sure his dark past is kept secret.

With Bethany’s exit from the soap confirmed, will Ray silence her for good when she confronts him about his behaviour?

Fiz unleashed her anger and attacked Jade following Hope’s disappearance but the conniving teacher may use the assault to her advantage.

If Jade wakes up from being knocked unconscious she may decide to go on the run and lead the police to believe Fiz killed her.

Will the police find Jade’s blood and arrest Fiz or will Jade finally stop trying to hurt her step-mum?