Coronation Street is going to say goodbye to several residents this year, after the soap has a major cast-revamp.

One of those leaving the cobbles is Katie McGlynn, who has played Sinead Tinker for the last six years.

Over the past year or so, the new mother-of-one has been suffering with cervical cancer and it seems this is going to tragically kill her.

But what does this mean for her husband Daniel Osborne (played by Rob Mallard) and baby Bertie?

According to a source, the tearjerking storyline will see Sinead make an extremely difficult choice about the way in which she wishes to die, leaving fans emotional.

“For her two rocky relationships to the mini-bus crash, she’s been in some of Corrie’s most captivating storylines,” the insider told the Sun.

“And producers will be sad to see Katie leave the soap, but she will make an unforgettable departure which is set to leave viewers in tears.”

Having received the devastating news that all treatment has failed, including the homeopathic remedies she has been trying, the cancer has spread.

Sinead will reportedly have to choose between dying at home or in a hospice, but what will Daniel say to these suggestions?

There is a possibility he will make the tough decision to also leave Weatherfield, because sticking around could be too painful for him and his son. 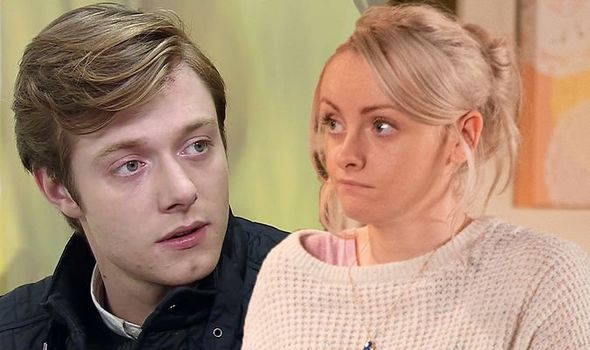 As for how Sinead’s family and friends are going to react, they have stuck by her through her treatment and pregnancy, hoping she would be able to find the disease.

Elsewhere in Coronation Street, Sarah Platt (Tina O’Brien) could have just risked the safety of herself, her family and friends.

Official soap spoilers have revealed how Carla begins to remember certain events, especially the moment Gary Windass (Mikey North) visited her in hospital and erased a message on her phone.

But Carla coming forward could now change everything. 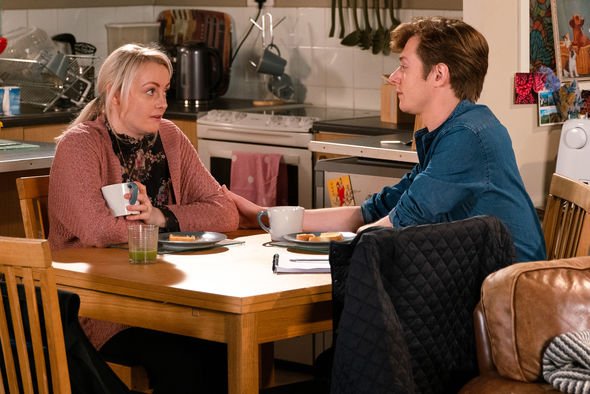 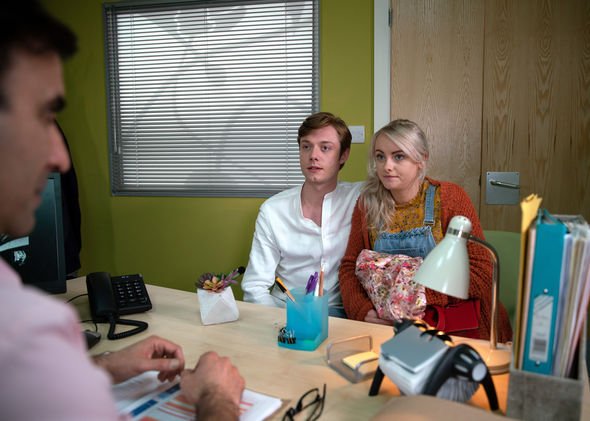 An unforgettable departure which is set to leave viewers in tears.

Believing she is piecing together vital information, Sarah tells Adam Barlow (Sam Robertson) she thinks it was Gary who was responsible for the factory roof collapse.

Concerned with what his girlfriend has said, Adam takes Sarah to the police, and Gary gets taken in for questioning.

When the builder finds out it was Sarah who turns him in, he is understandably devastated.

Has Sarah put herself in a compromising position as the killer turns on her for revenge instead?