Fiona (played by Angela Griffin) made a cameo appearance on Coronation Street almost two years ago when it was revealed her daughter Emma (Alexandra Mardell) was the eldest child of stalwart, Steve McDonald (Simon Gregson). Ever since, the former cobbles character has only been referenced in passing, but she could be set to make a physical and more long-lasting return to Weatherfield to coax her baby away from Manchester so they can start a new life together abroad. With newcomer to the ITV soap and the barmaid’s boyfriend Sam (Sam Retford) having nestled his way into Emma’s life so quickly, he could have a hand to play in Fiona’s scheme.

Curtis was first introduced to viewers a couple of weeks ago when he had an altercation on the road with Steve and wanted to return the latter’s phone.

Coincidentally, he bumped into Emma and it wasn’t long before the pair hit it off, only for trouble to prevail when the barmaid’s father came face-to-face with his daughter’s boyfriend.

Some days after their confrontation and the two men seemed to be getting on quite well, almost too well for people living on the cobbles.

However, below the surface, Fiona could be pulling the strings to manipulate the situation and use Curtis as a pawn in her devilish game to get her child away from Steve.

Although the stalwart might not have done anything wrong on camera, the former cobbles resident could believe he has been turning their daughter against her. 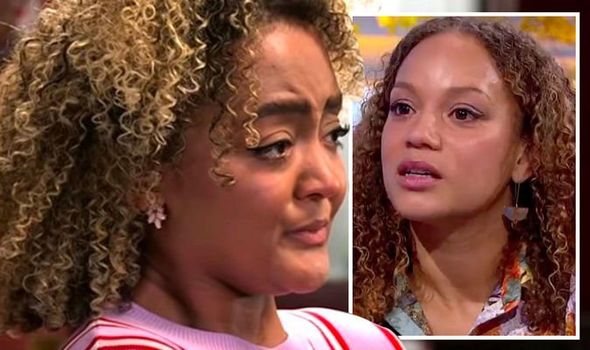 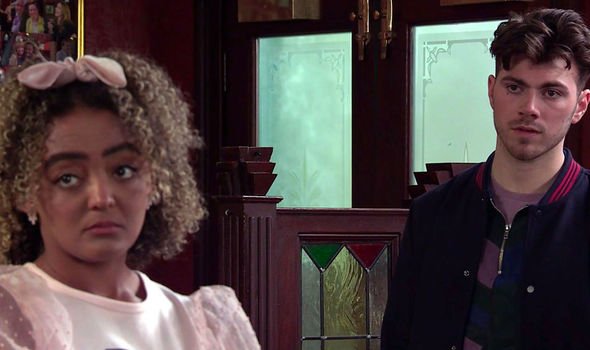 Emma has rarely visited her mother in Australia since she discovered Steve was her father as she has been getting to know him and his family a little better.

This could’ve been quite difficult for the former cobbles resident to sit back and watch as Emma is her only family left.

Though, if she was to burst back through the doors of the Rovers Return and demand her daughter leave town with her, she knows Emma would put up a fight.

Whereas, if the youngster was encouraged by someone she is in a relationship with to make the move, it would seem a much more viable idea.

Only once the barmaid had agreed to move would Fiona emerge from the shadows as she could say she wants to help her baby move across the world. 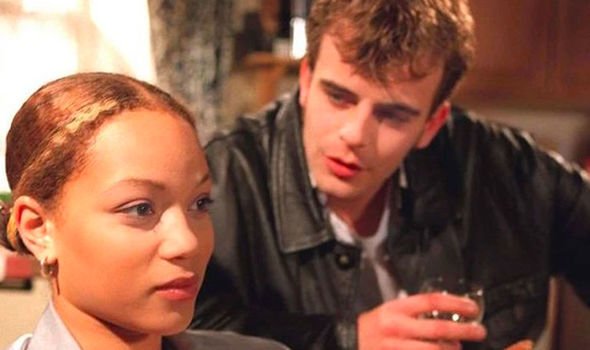 However, knowing how much her family love her on the cobbles and how upset they would seem about her exit, Curtis’ conscience could get the better of him.

The newcomer could tell Emma she is falling into Fiona’s trap, unravelling the latter’ scam before her very eyes.

This could be the last straw for the barmaid with regards to her relationship with her mother so will she turn her back on Fiona for good?

Speaking to Express.co.uk and other publications, the actor who plays Curtis and former Ackley Bridge star Sam teased more about why his alter-ego has really come to Weatherfield. 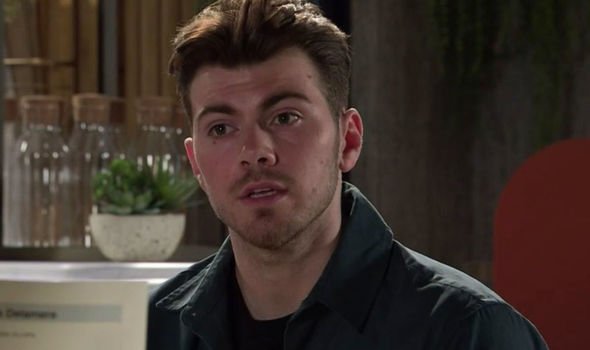 “He’s quite a nervous guy, I think and that’s quite nice. I’ve not really played someone with that disposition before,” Sam continued.

“That’s really nice and he’s got a lot to learn and a lot to offer as well,” the actor shared before discussing what his character sees in Emma.

“I think he sees her almost as a fresh start. Like it’s the beginning of a new chapter and I think it’s quite exciting for him.

“Once he sees that someone has taken him under their wing, he likes that and he really appreciates that.

“That’s where he is at the moment and he’s trying to win her over,” Sam explained but is there more to this than meets the eye?

Curtis’ determination to “win Emma over” could be because he has to complete the task he has been issued by Fiona.

Though, if he fails to deliver, could the newcomer be facing his girlfriend’s mother’s wrath for messing everything up?

The actress who plays Fiona, Angela, has previously addressed making a return to the show, saying: “I do love the show and I loved my character, and I wish I could have done more.

“I’d never say never to going back to Corrie ever because there’s something in my head that goes, ‘You’re going to end up back in Corrie at some point’

“It’s a big question to go back full-time because it’s a whole lifestyle change,” she told the Daily Star.

Taking to Twitter, fans of the show have been expressing their interest in the beloved character making a grand return.

One viewer posted: “I was watching the storyline few weeks ago and how young do Steve and Fiona look? Let’s get Fiona back on the show please #corrie.”

Another added: “Angela Griffin [Fiona] looks as good today as then. It’s interesting watching classic Corrie as nowadays Steve is a nice chap and comic relief, but back then he was obnoxious.”

Whilst a third remarked on the social media platform: “Angela Griffin is still gorgeous and good. Can she make a return?”