Things are just starting to look up for Gemma – Dolly-Rose Campbell – and her baby-daddy Chesney Brown when they do a radio show together about their quads. 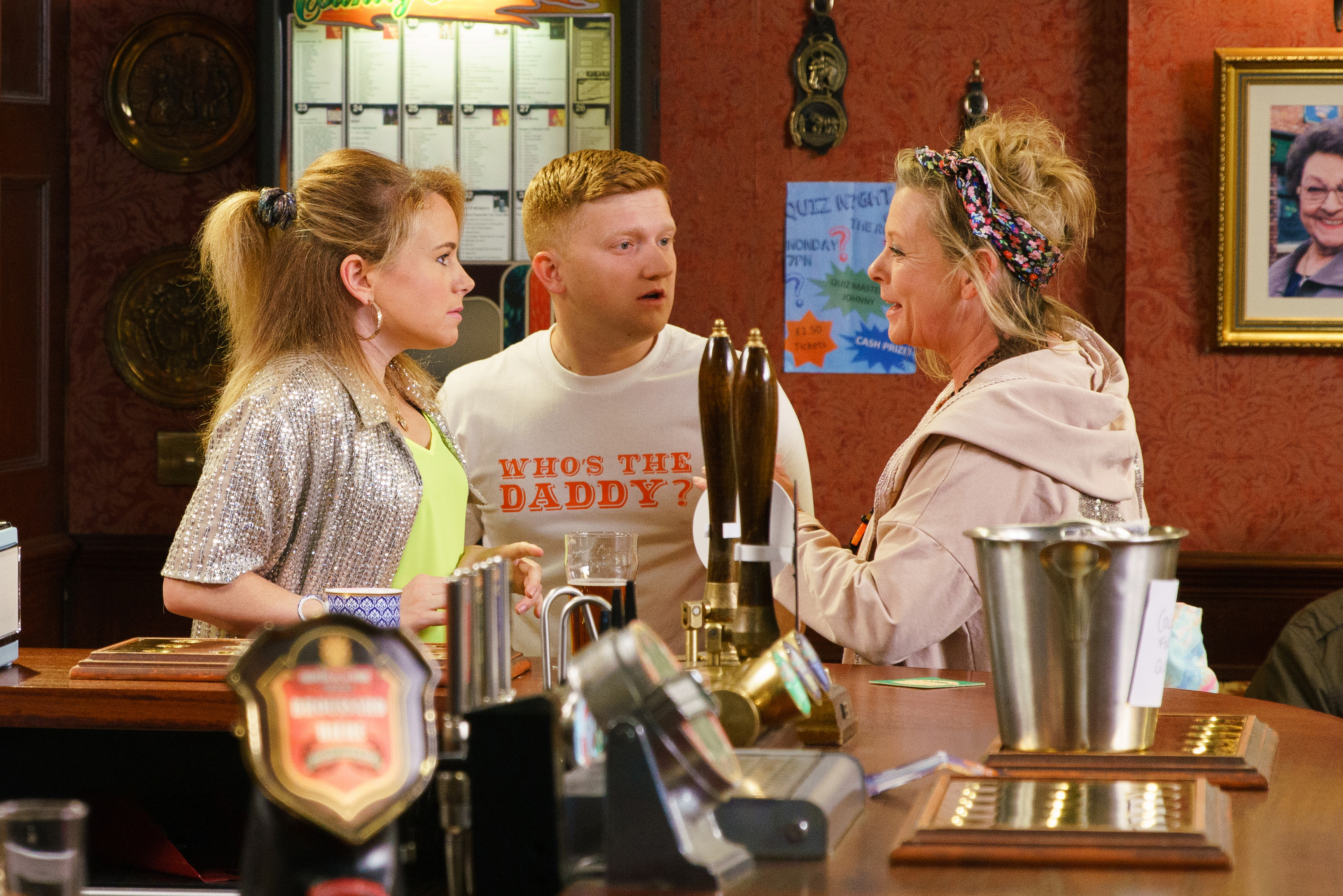 When the pair reveal they’re not married, radio host Jane, encourages listeners to message in saying Ches should pop the question. Chesney – Sam Aston – soon plucks up the courage to tell Gemma that he’s never stopped loving her and wants to try again.

It looks like it’s going to be a happy ending for Chemma as Ches leans in for a kiss. But it doesn’t quite happen as they’re interrupted by the arrival of Bernie, who’s played by former Casualty star, Jane Hazelwood.

She explains that she’s been made homeless and desperately needs some money. Kind-hearted Gemma offers her the money that’s been collected to help her and Chesney fund four babies, but Ches puts his foot down and says it’s absolutely not happening.

Later, he feels bad and apologised to Gemma for being so rotten to her mum. Gemma is delighted when Ches offers Bernie a place to stay with him, saying he’ll sleep on the sofa. 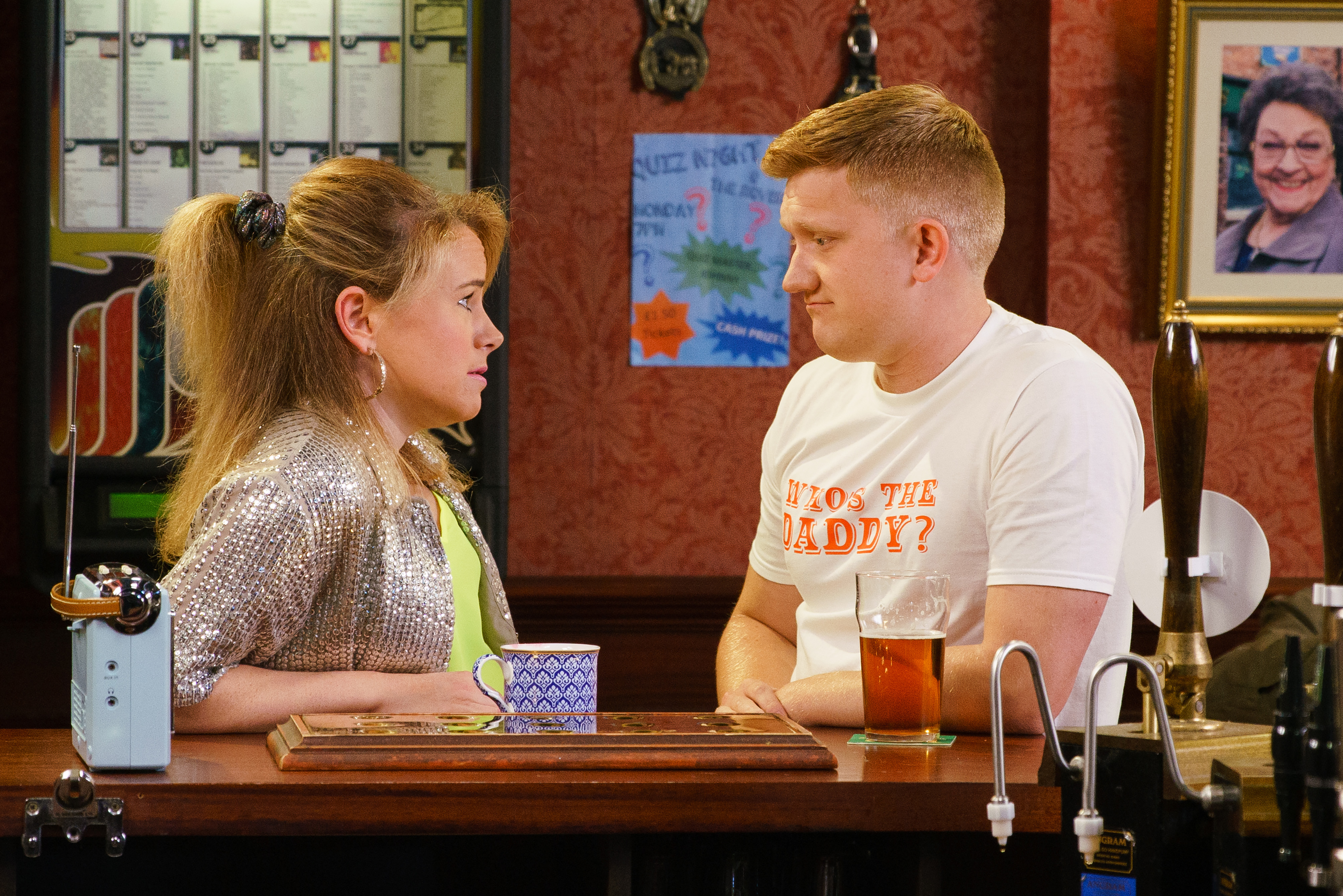 But when Chesney gets himself ready to spend a night on the couch, he’s shocked when Bernie suggests he just shares the big bed with her.

Things are set to get even more awkward on Coronation Street on Friday when Chesney wakes for breakfast, only to find Bernie stark naked in the kitchen. Which can’t be very hygienic amongst other things.

He freaks out when she suggests they spend the day in bed together. Ches makes a quick exit and confides in Gemma’s brother, Paul, that his mum is being totes inappropes.

Paul is fuming and confronts Bernie, telling her to keep her hands off of Chesney. But Bernie turns the tables and tells Gemma that it’s Chesney making her feel uncomfortable as he very clearly fancies the pants off her.

Poor Gemma is heartbroken and angrily confronts a bemused Chesney, accusing him of fancying her mum.

Will the couple get things back on track before Bernie ruins things forever? 10 Jan 22
Mahershala Ali is at the center of The Plot, a limited series for Onyx Collective…
TV & Movies
0