Michel Bailey (played by Ryan Russell) was horrified when he discovered Tiana wasn’t their daughter and Grace Vickers (Kate Spencer) had been lying to him. The nanny tried to explain her motives but the Baileys turned her away. However, could Grace’s family be about to arrive in Coronation Street and seek revenge on Michael for rejecting Grace for a second time?

Before the Baileys moved to Weatherfield, Michael ran out on a pregnant Grace but the nanny tragically lost their baby and suffered a breakdown.

When Michael bumped into Grace last year, she seized an opportunity for revenge while he was overjoyed to get a chance to get to know his daughter.

Grace explained she was heartbroken by Michael’s actions and wanted to punish him for abandoning her.

After he refused to accept her apology, will Grace’s family arrive to deliver some harsh home truths to Michael? 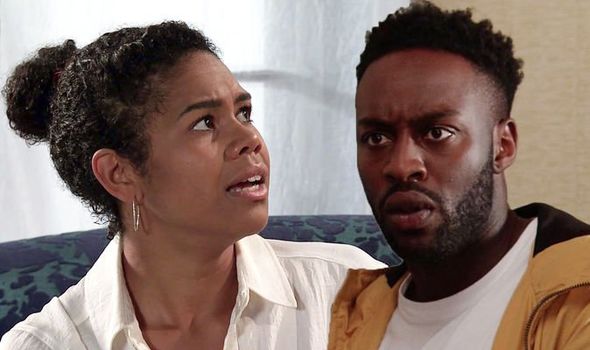 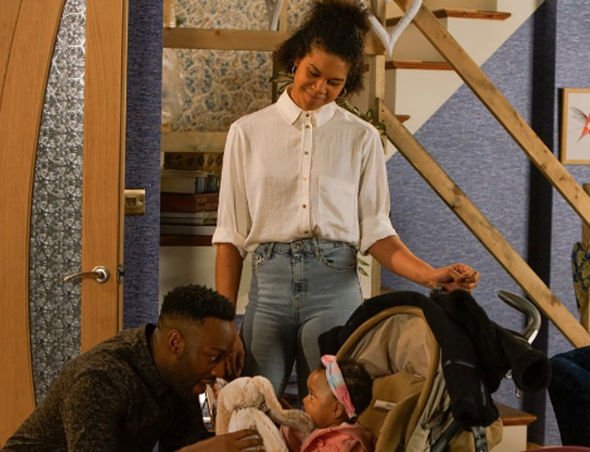 Speaking to Express.co.uk and other press, actress Kate teased her family’s arrival on the cobbles.

She said: “I would [like to see Grace’s family turn up] I really would think that might mellow her a little more.

“But it could on the flip side stress her out more and make things more difficult.

“I think it could explain why she is where she is.” 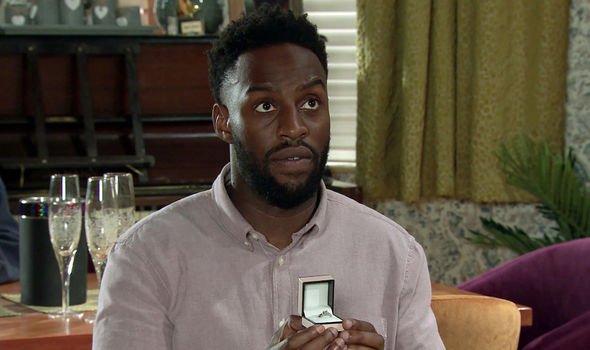 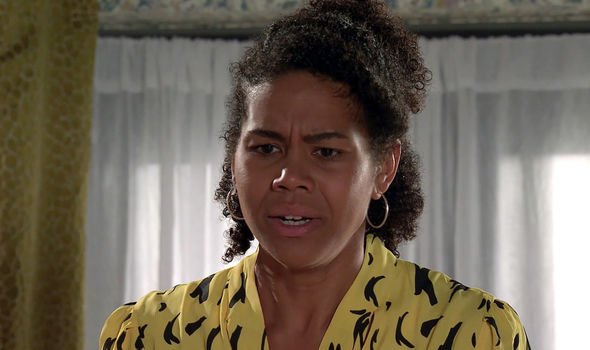 “But she also just needs a bit of comfort and almost needs a friend and family circle,” she continued.

“Hopefully will get back with the Baileys but I think if she had her own circle and her own people that completely understand her and love her, regardless of her actions, then that would be helpful for her.

“I think it would chill out a little bit because she’s quite highly strung at the minute.

“Yeah, I would like her to see her family. That would be lovely.”

Could Grace’s family turn up to get revenge on Michael for hurting the nanny?

The Coronation Street star addressed why Grace felt the need to plan such cruel revenge on Michael.

Kate continued: “Very much so, I think it’s hard to just forget and forgive.

“You can forgive but don’t forget or you can forget but not forgive.

“I don’t think she’s done either. It’s really hard. She had this whole plan and he just panicked and left.”

“Then she had to come up with a new plan in her head,” Kate said. “And she was gonna do it by herself.

“And then now, obviously, they were trying to rekindle their romance and he’s come into her life, helping her bring up Tiana.

“But it’s hard to let go of that and it’s just it’s hard sometimes just to forget how much pain someone put you through even if it was initially a short period of time. It’s really hard to get over it just instantly.”

Will Michael ever forgive Grace for lying and will Grace ever be able to put the past behind her?

The BBC has published extensive guidelines on how its staff should be conducting themselves on social media amid fears that...