Coronation Street resident Robert Preston’s (played by Tristan Gemmill) luck is running scarily thin as fiancée, Michelle Connor (Kym Marsh) closes in on his affair with pregnant mistress Vicky Jeffries (Kerri Quinn). Fans believe Michelle will be out to get revenge, but what if someone else gets there first?

In scenes set to air next week fans will become aware that Michelle is plotting something to get back at Robert after following him to Vicky’s house and confirming her worst fears that her fiancé is having an affair.

She swears Carla Connor (Alison King) to secrecy, which can only mean there are fireworks to come – and they’re sure to be big ones!

Michelle makes herself known to Vicky who was told by Robert that he had broke it off with her.

After Michelle’s sneaky visit behind his back, Vicky lays into Robert about his deceit. 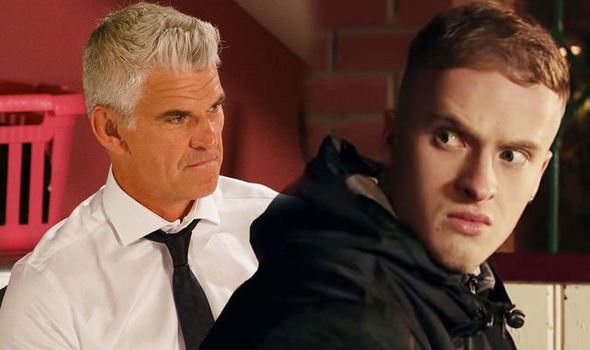 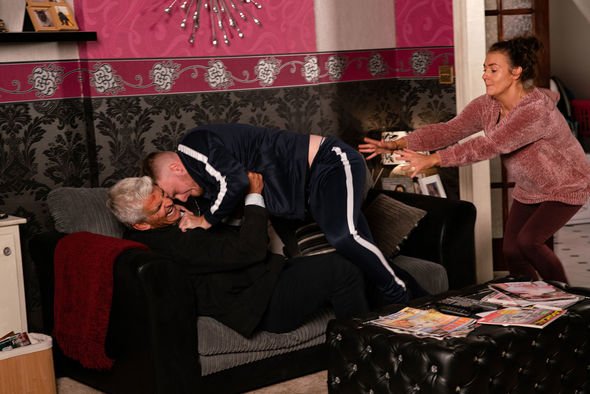 And, it’s safe to say her son Tyler (Will Barnett) is less than impressed with his mum’s boyfriend’s actions.

As Tyler launches himself at the cheat, Vicky throws Robert out of her house, leaving Tyler seething.

Will he also be wanting to get revenge on Robert?

But unlike Michelle, will he take it one step further? 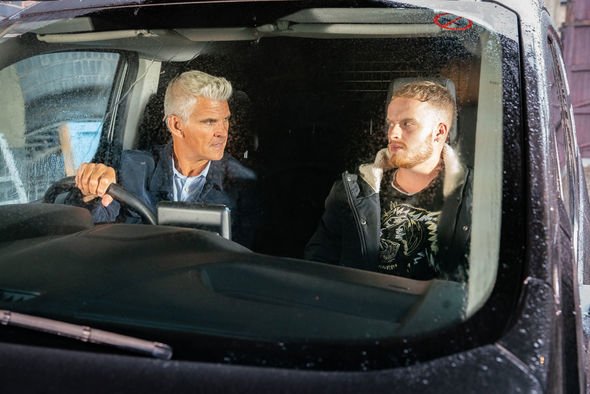 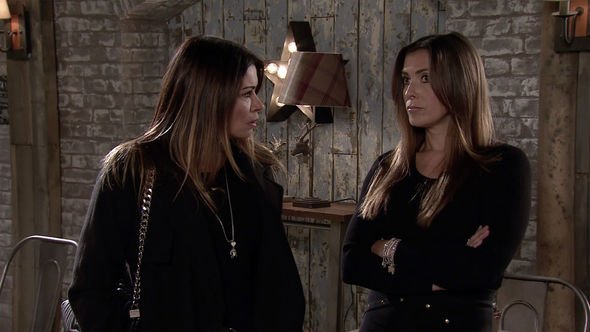 Tyler was first introduced to the Street in early 2018, when his gang terrorised Weatherfield and Simon Barlow (Alex Bain), who he threatened to kill.

He may claim to be a changed man, but could Tyler still have that villainous streak in him?

He’s already attacked Robert once after finding out he had abandoned Vicky for Michelle again, so things aren’t looking good for the love rat.

Robert’s double life starts to unfold in scenes airing next week and fans hope he’ll get what he deserves.

Elsewhere on the cobbles, Shona Ramsey (Julia Goulding) is pushed to the limit with Max’s (Harry McDermott) troublesome behaviour.

While David (Jack P Shepherd) was in prison, Shona was looking after the kids but the youngster has become increasingly rebellious.

Now the family are reunited since David’s release, they’re trying to focus on coming together as one.

As the pair reveal their plan to officially adopt Max and Lily, things won’t run as smoothly as they hoped, as Max brings up his grandmother, Marion Logan (Kerry Peers).

David is left bewildered after Max questions whether he will still be able to see his grandmother.

Marion, who is the mum of villain Callum Logan, recently returned to the Street and has caused difficulties for Shona by suggesting she should have custody of Max.

She told Shona that she would ring social services when she learnt that she’d been drinking a lot in David’s absence.

With David and Shona’s adoption plans all set, will there be a custody battle between the parents and the grandmother?

It looks like Marion will be sticking around, but what will this mean for Shona and David’s plans?

Julia is set to be taking break from the soap as she is expecting her first child.

With an inevitable exit in sight for Shona, what will this mean for David and the kids?