Coronation Street viewers know just how manipulative Stephen Reid (played by Todd Boyce) is since his return to the cobbles. His desperation to get his hands on his mother’s cash is due to continue in upcoming scenes on the ITV soap. Will his elderly mother be left without a roof over her head if his evil plan to fleece her succeeds?

The drama unfolds on Coronation Street next week when David Platt (Jack P. Shepherd) starts worrying that the sinkhole in his garden is opening up again.

When Audrey suggests the Platts can all stay with her, Leo Thompkins (Joe Frost) clocks Stephen’s unease.

Leo confides in Jenny Connor (Sally Ann Matthews) that he finds Stephen rather odd as if he’s hiding something.

Jenny masks her anxiety but has Leo stumbled on something more? 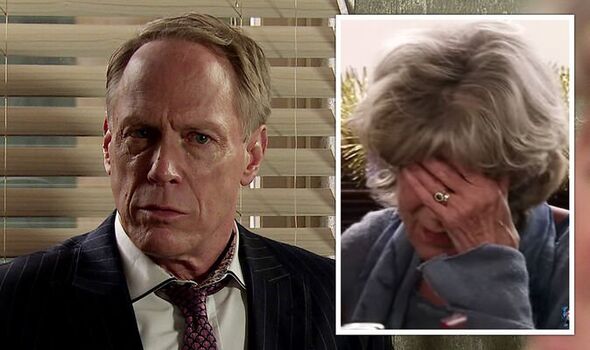 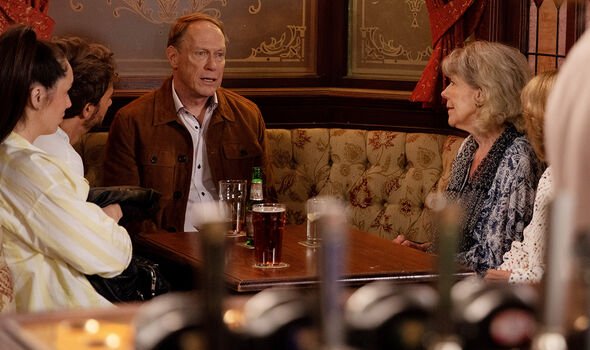 The following day, having paid for a spa day, Stephen checks Audrey and daughter Gail Platt (Helen Worth) have left.

As he makes out he enjoyed a night in a posh hotel, Leo wonders why he’s lying.

Audrey arrives back from the spa day early and reveals she found a valuer from the estate agents at her house, who told her that Stephen made the appointment.

Stephen is thrown while Leo listens to her with intrigue. Will Stephen be able to talk himself out of the situation? 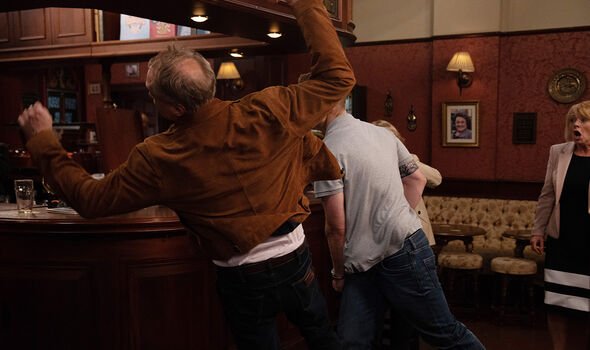 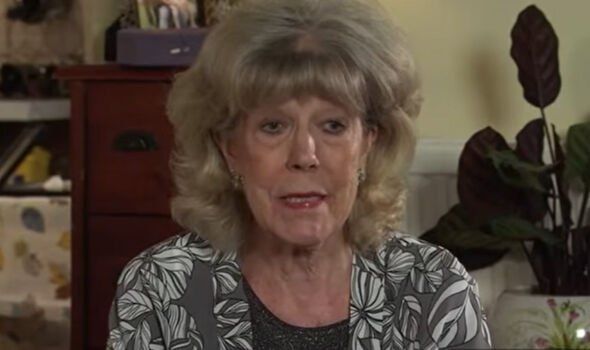 Will Leo reveal what he knows about Stephen as the two men come to physical blows?

David threatens to call the police but Stephen is adamant that they should not get involved.

David later quizzes Stephen about why he spent the night in his car and why a valuer turned up at Audrey’s house.

Leo tells Stephen it’s obvious he’s lying to his family about his financial situation and he intends to find out why.

Was Stephen planning on selling his mother’s house and making her homeless for his own financial gain?

Coronation Street boss Iain MacLeod recently said: “Desperate’s the word, and he will continue to get more and more desperate and more and more dark as the story unfolds.”

“Mischievous is probably too light a term, but certainly Machiavellian may be a stronger word.

“I think he’s just brought such an injection of otherness into the show.”

Audrey has been convincing herself Stephen is having a positive influence on her life, but will she see his true colours before it’s too late?

It would be heartbreaking if Audrey was left homeless at the hands of her son.

Perhaps Leo can talk some sense into her before Stephen’s scheming pays off.

Coronation Street airs on Mondays, Wednesdays and Fridays on ITV. 6 May 21
In Disney and Pixar’s Coco, this actor voiced a villainous skeleton musician. In ABC’s award-winning…
TV & Movies
0