HE's been greatly missed serving in Roy's cafe, but Coronation Street's Alex Warner will return to the soap ‘soon’ after more than a year off.

Actor Liam Bairstow, who plays Alex, had been forced to step away from the famous 'cobbles' and shield at home because of the coronavirus pandemic. 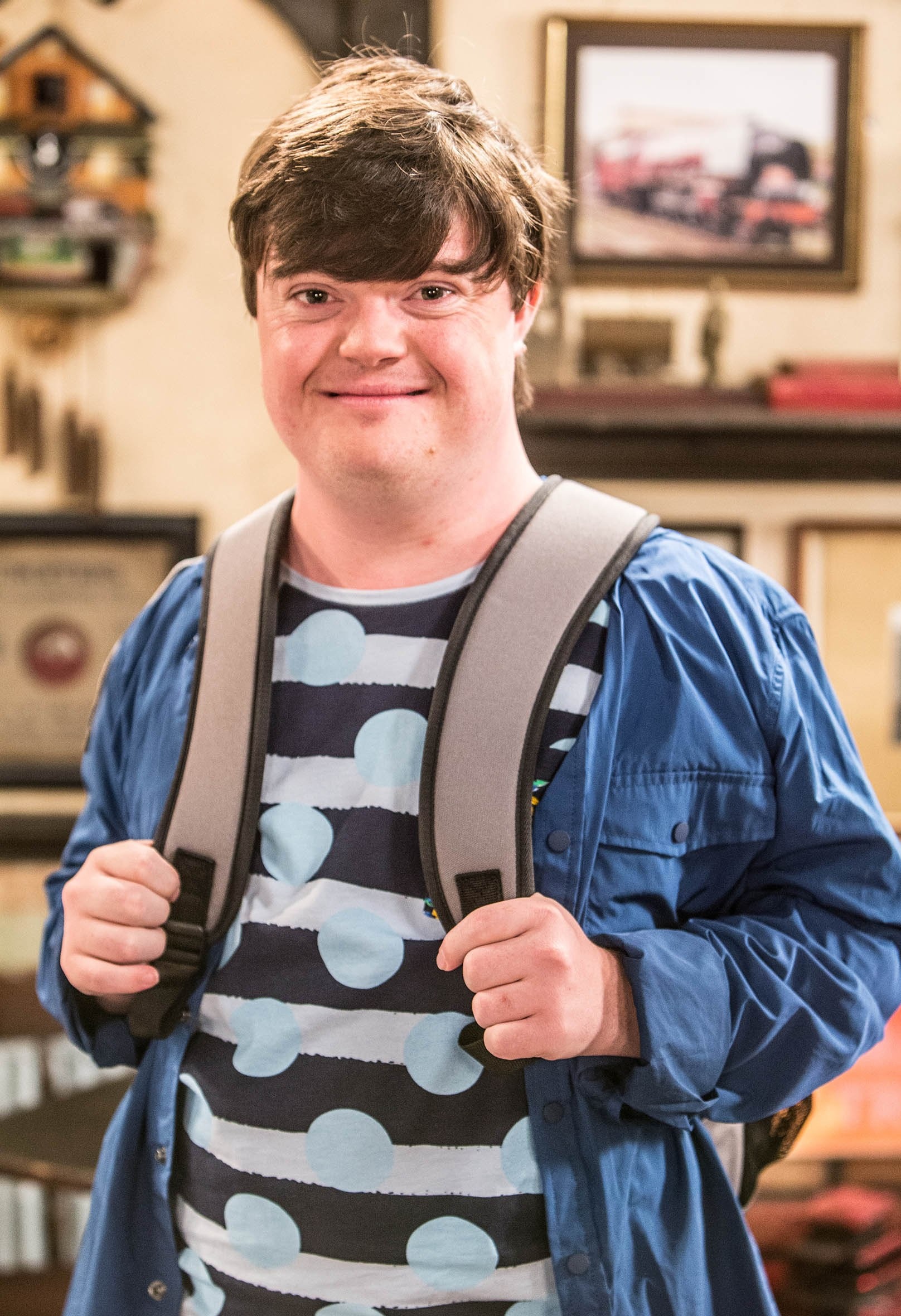 Liam, who has Downs’s Syndrome, was last seen on-screen last March before the soap was forced to halt production when the country went into a national lockdown.

The show's double billing of episodes temporarily went down to singles, to allow filming to catch up when they were allowed back following the first lockdown.

Since that time Liam’s character, Alex Warner, has regularly been mentioned on-screen with his aunt Cathy Matthews (played by Melanie Hill) recently speaking about him over a social media bullying storyline.

Despite the mentions, viewers were starting to ask if Liam had officially left the show, especially after another story arc said the character was now living in Scotland. 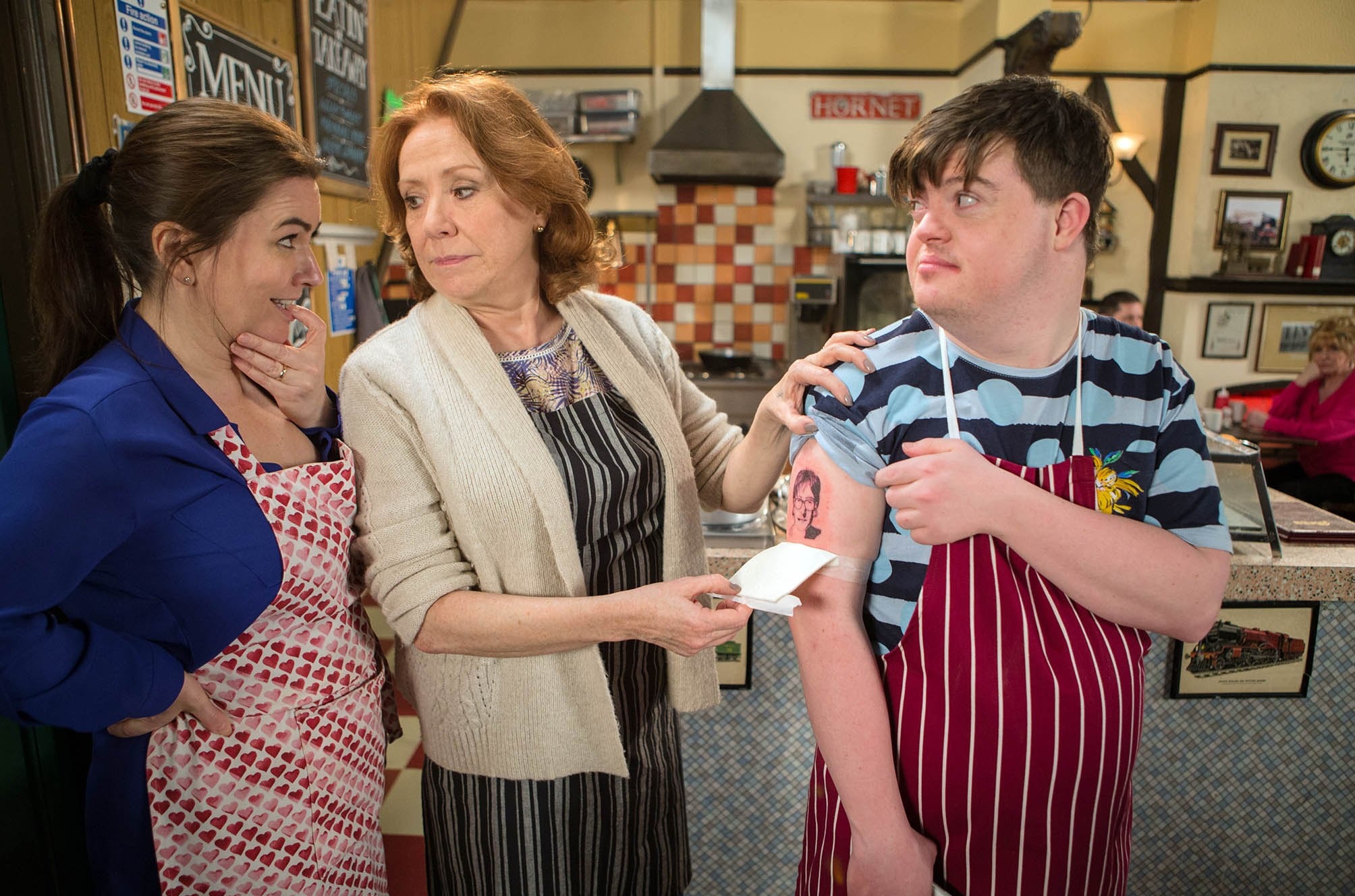 However, Melanie let the cat out of the bag this week that Liam would be coming back to the ITV soap.

Liam replied to her: “Me too. I am so excited and looking forward to come back to work. Am so excited to see you auntie Melanie.”

The young star has become a popular character with viewers since joining the show in 2015.

Coronation Street bosses spotted him during an ITV workshop for disabled actors and signed him up.