Things began as Coronation Street cast member Gail (Helen Worth) got the whole family in the same room to sort things out.

However, after they all began arguing, Gail said only the person who held her lady statue could talk.

But even then, Nick and David grappled over the statue – with poor Audrey getting hit over the head.

An ambulance was called for her, but unfortunately the police also turned up as they heard raised voices.

David had to stand in front of the judge as he broke his bail conditions by being near Audrey.

However, he tried to get out of trouble by saying Nick was the factory roof saboteur. 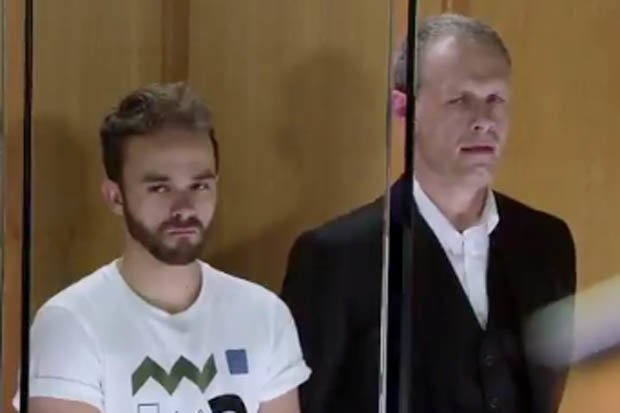 The judge wasn’t having any of it though, saying she wouldn’t have “hearsay” in her court.

She exclaimed: “You’ve interfered with a witness, who has been subsequently injured and it could happen again.

“I have no choice but to hold you both in custody.” 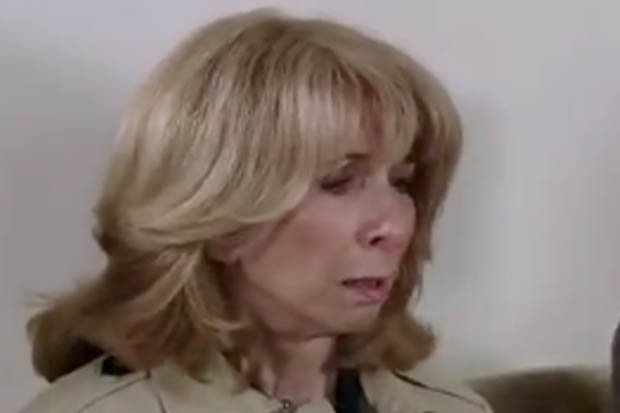 Gail exclaimed: “It was me, it was my fault.”

However the judge told her to quieten down or she’d feel the force of the law too.

Coronation Street returns to ITV on Monday, airing at 7:30pm and 8:30pm.

15 Oct 20
We will use your email address only for sending you newsletters. Please see our Privacy…
TV & Movies
0