Jim Bob Duggar isquickly losing control of his famous family. In the last few weeks, familyfollowers have noticed that several Duggars have seemingly made a break for it.Derick Dillard told The Sun that he’ll be penning a tell-all book, Joy-AnnaDuggar and Austin Forsyth seemingly walked away from Counting On andJinger Duggar and Jeremy Vuolo announced a personal podcast. If that wasn’tenough, Amy Duggar took to Instagram Live with her mother, Deanna Duggar, andthe duo may have taken a little dig at Uncle Jim Bob.

During Amy’s mother-daughterLivestream, the topic of the famous Duggar family came up. At one point, Amy begananswering aquestion about Jana Duggar before her mother jumped in and reminded herthat she had an NDA. Deanna’s tone was filled with snark, and it even prompteda giggle from Amy.

I'm so glad we have each other. @deanna_duggar

Amy later admonished her mother,who was joking around on camera. She said, “Stop! You’re going to get us introuble!” While many believe the duo were just playing around, family criticswho are familiar with the Duggar family situation, all seem to agree that thereis some truth to Amy’s statement. It looks as though she’s gotten “in trouble”with Jim Bob in the past for speaking about her supersized family.

Amy Duggar has mentioned her NDAin the past

Amy’s Instagram Live video is notthe first time a non-disclosure agreement has been mentioned. Back in March2020, Amy sat down for an interview with Katie Joy of Without a CrystalBallon YouTube. During the interview, the Livestream cut out,and the replay video was removed from the channel. Katie Joy later explainedthat Amy requested that the video be removed because she was being threatened witha lawsuit. 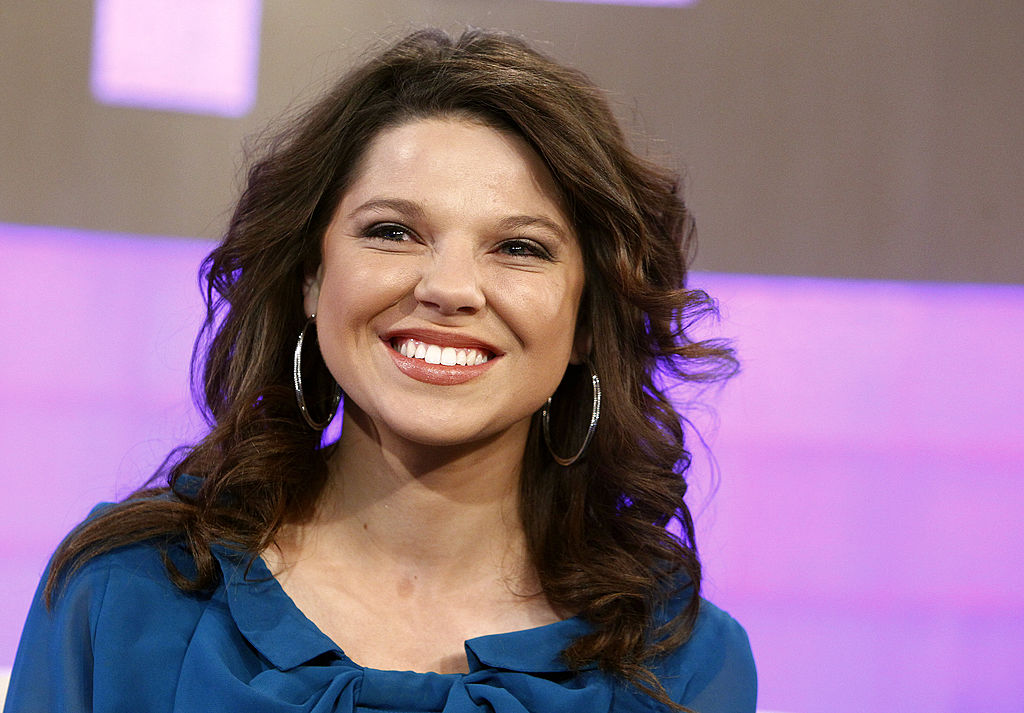 Amy has remained mostly silentabout her famous family since, but she has let a few tidbits of informationslip. The mother of one, and small business owner, has admitted that she wasnever allowed to spend time alone with her cousins, for fear that she would negativelyinfluence them. Amy has also thrown her support completely behind Jill Duggarand Derick. Shehas publicly celebrated his decision to speak out.

Why can Derick speak out but Amycan’t?

Family followers have oftenwondered why Derick can speak out about the Duggar family, but Amy can’t evenmention them in passing. The answer seems to be pretty straightforward. Derick claimsthat he never signed any contract or non-disclosure agreement with Jim Bob orTLC.

An alleged Duggar insider told TheHollywood Gossip that Jim Bob isn’t opposed to the idea of suing Derickif he were to speak out too much about the famous family. Still, if no documentswere signed, a lawsuit would be difficult to win. Even without a legal documentsilencing him, Derick remains careful about what information he has publicly shared,at least thus far. 1 Oct 20
Chris Harrison is usually cordial with everyone in The Bachelor franchise. While he has admitted…
TV & Movies
0